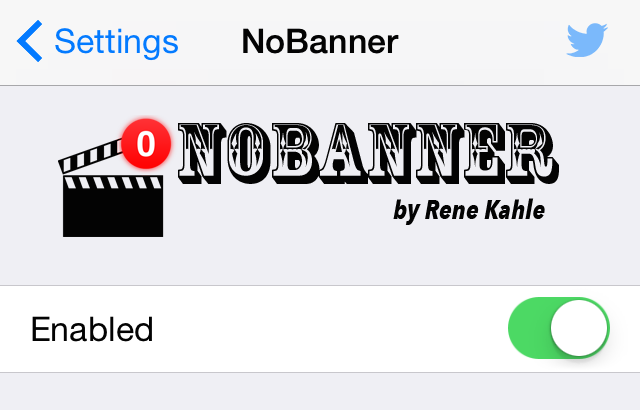 Have you ever been in the middle of a great video, only to have the experience interrupted by an untimely banner notification? Not only is this visually disturbing, but incoming banners reduce the audio volume of a playing video as well.

NoBanner is a new jailbreak tweak that puts an end to this issue. It suppresses banner notifications whenever playing video on your iPhone. Watch our video walkthrough for a demonstration of NoBanner in action.

Once installed, you’ll find a preference panel for NoBanner in the Settings app. Go there, and you’ll notice a general kill-switch for the tweak, a section to exclude applications, and the ability to enable NoBanner for background music as well.

All of the settings contained in NoBanner’s preferences work on the fly, so there’s no respringing involved when setting up an app filter, or disabling or enabling the tweak globally. 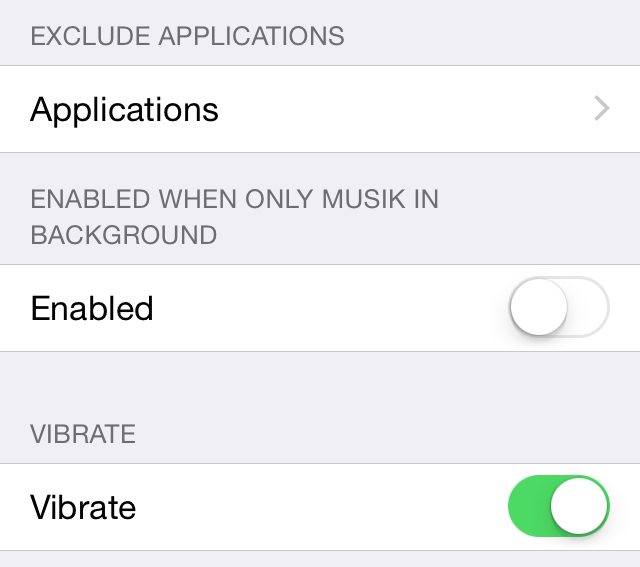 After testing out NoBanner, it’s obvious that this tweak will be useful to many jailbreakers—especially those who consume lots of video on a regular basis. Your notifications still arrive on your iPhone, but the banner notifications are suppressed. If you open Notification Center, you will see the unread notification.

You also have the ability to keep vibration enabled so that you’ll have some cue that a notification has been received. I didn’t test this feature since I have an iPod touch, which contains no vibration motor.

NoBanner is available for $1 on Cydia’s BigBoss repo, and from my hands-on time with the tweak, I deem it to be worth its asking price. What do you think?