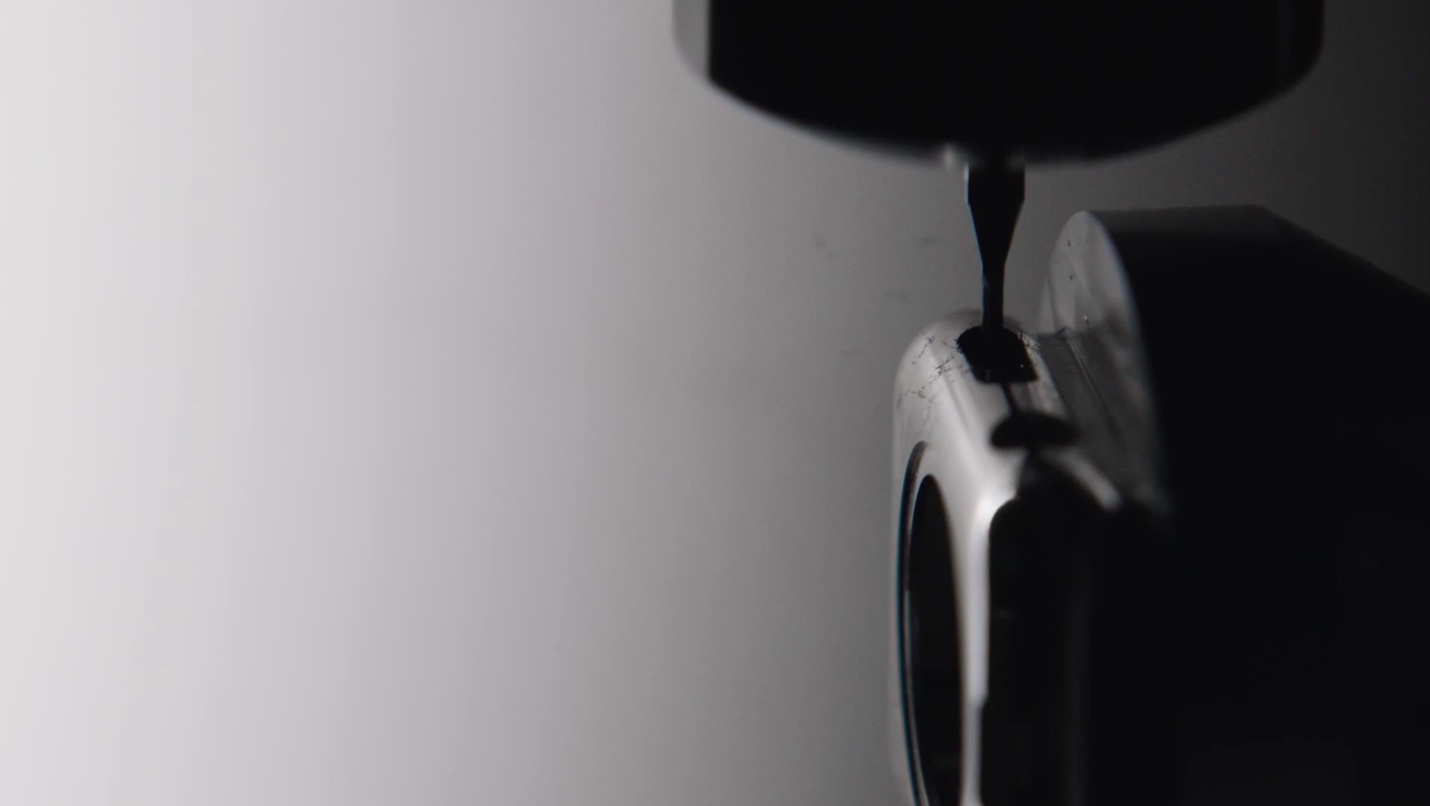 Quanta Computer, which assembles the Apple Watch, has been plagued with poor yield rates resulting in capacity problems that have led to limited shipments of the device. As a result, Apple has been struggling to meet orders and has been unable to roll out the device to additional markets to this date.

But production woes are now a thing of the past as Quanta vice chairman CC Leung confirmed solving production bottlenecks, according to a report Friday by DigiTimes, a somewhat reliable Taiwanese trade publication.

Although he didn’t mention Apple and its product by name, it’s pretty clear that he was referring to the Apple Watch and the Cupertino firm, its biggest client.

The Apple Watch is no longer a challenge to Quanta in both technology and quality, sources claim, an indication that availability of the wrist-worn device should soon improve.

Although Quanta hired additional workers from other manufacturers to assemble Apple’s device, labor shortages during the Lunar New Year holidays have resulted in limited device shipments during the first quarter.

According to Leung, the Apple Watch is “unlike the smartwatches” it produced before in that it “has a lot of functions in it”.

Thankfully, Quanta now has “sufficient capacity to manufacture all the orders,” reads the report, adding that the contract fabricator should see “a giant contribution” from its wearable device business in the second quarter.

In another sign that availability of the wrist-worn device is improving, first shipments of the Space Black stainless steel Apple Watches have now started arriving.