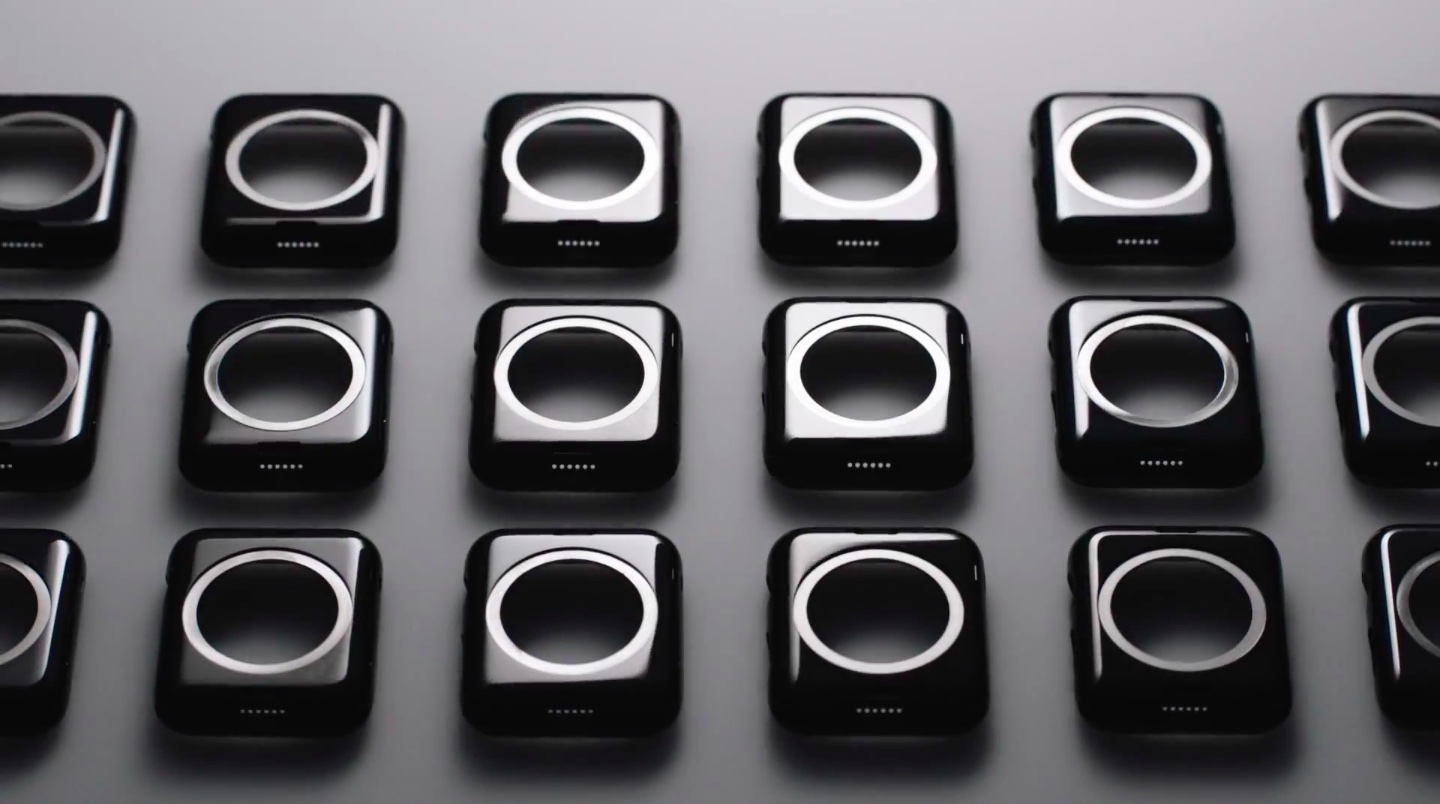 Taiwan-based Quanta Computer, the principal Apple Watch manufacturer, is experiencing what could only be described as extremely low defect-free rate of less than thirty percent as it continues to struggle with low yield issues.

And in order to help solve purported manufacturing issues, Quanta has enlisted help of three-thousand workers from Foxconn to improve the yield rate, according to G for Games Thursday citing Taiwanese media.

Why would Quanta borrow workers from rival Foxconn. Well, market sources believe Foxconn is more likely to be another Apple Watch assembly firm than Inventec.

It’s unclear if the low defect-free rate will affect Apple Watch shipments, which will commence on April 24. Apple is set to kick off pre-orders for the device on April 10 and the publication has speculated that an unusually wide one-month window between the March 9 “Spring Forward” announcement and April 10 pre-orders to give its contract manufacturers ample time to solve the yield issue.

It should be noted that Quanta began mass production of the device back in January. It would be very atypical of Apple to hold a second media event and formally announce pre-order and shipping dates whilst its contract fabricators were coping with really bad defect-free rates.

Hopefully this sketchy rumor doesn’t hold a grain of truth. I’m taking this one with a few pinches of salt for the time being.

Source: CTimes via G for Games