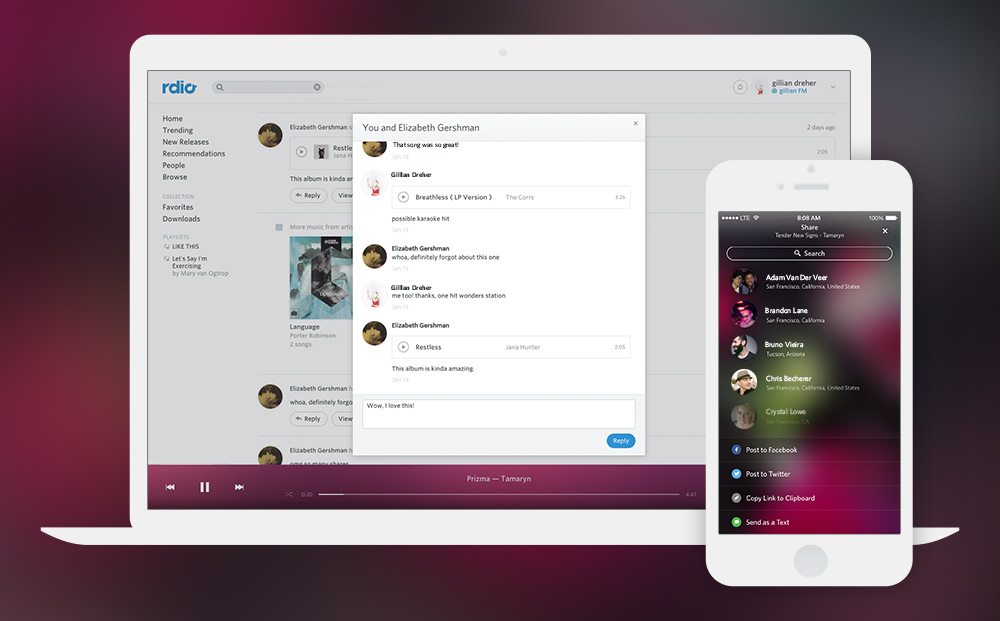 Rdio is planning to launch a new budget tier for its streaming music service soon, BuzzFeed reported on Wednesday. CEO Anthony Bay tells the publication that they are calling the new tier ‘Rdio Select,’ and it will give users limited access to the streaming service for just $3.99 per month.

“We’ve all been flying airplanes that had business class only,” Bay quips. “There is no coach.” The $4 tier will include two components: the first is a Pandora-like streaming radio offering without ads and unlimited skips, and the second is on-demand music with a daily allowance of 25 songs.

The move is in response to increasing competition in the streaming space. Popular rapper and entrepreneur Jay-Z recently launched Tidal, a hi-definition music service owned by several top musicians, and streaming music leader Spotify is widely rumored to be working on a video service.

Apple is also preparing to beef up its presence in the space. The Cupertino company is believed to be launching a new version of its Beats Music service at its developer conference next month, outfitted with unique curation and discovery options, and deep integration with its iOS platform.

Rdio is expected to officially announce its Select service on Thursday. BuzzFeed says it will be available in the US, Canada, Australia, New Zealand, India, and South Africa, and on both iPhone and Android devices.