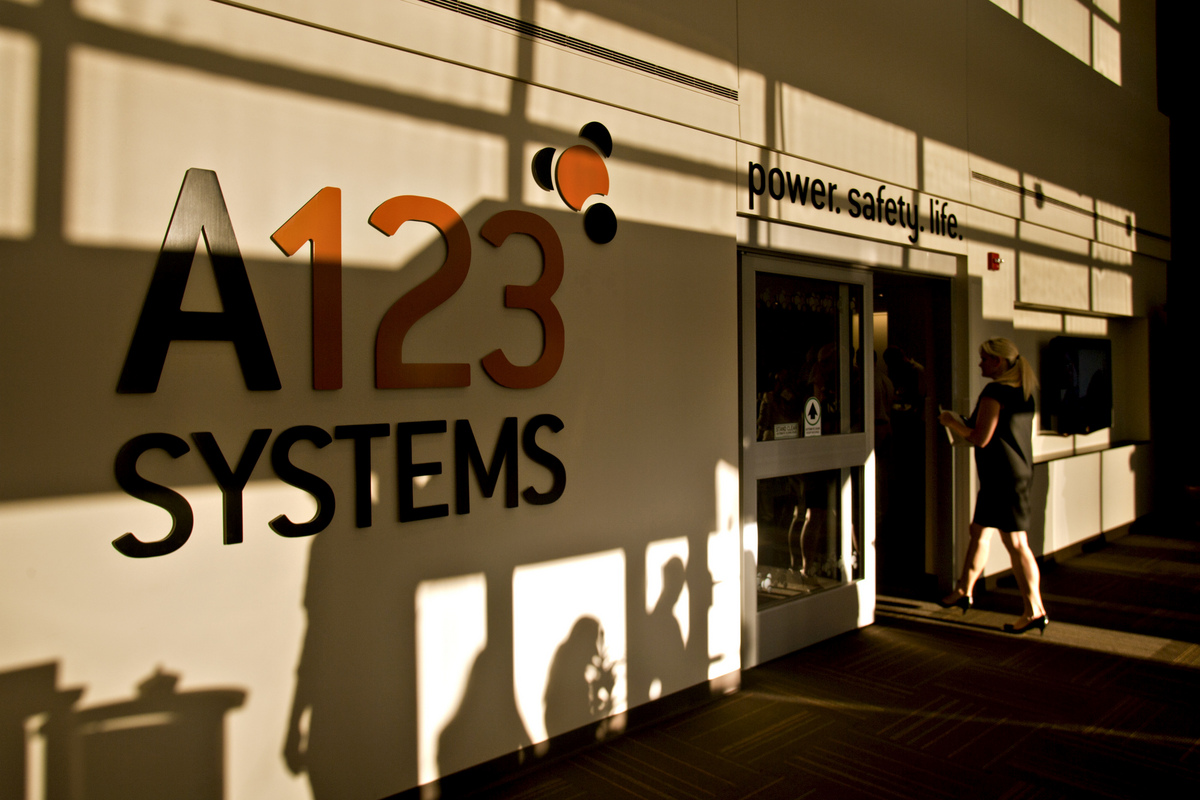 Apple and A123 Systems, maker of advanced batteries, submitted a court filing this week saying they are nearing a settlement regarding their engineer poaching lawsuit, reports the Boston Globe. They’ve “reached an agreement, signed a term sheet, and are in the process of drafting a final agreement.”

The lawsuit made headlines earlier this year, when A123 claimed that Apple was hiring away its top scientists and engineers to build a competing battery business. The news broke amidst reports that the Cupertino firm had taken an interest in electric cars, and had begun work on larger battery packs.

Former A123 engineer Mujeeb Ijaz and four other transplanted Apple employees were named as defendants in the suit. A123 alleged Apple and Ijaz were systematically hiring away A123’s high-tech PhD and engineering employees, forcing them to shut down multiple projects and scrambled for replacements.

Apple has denied any wrongdoing, saying that the claims are “premised on baseless conjecture,” but it has nevertheless decided to settle. There’s no word yet on the terms of the deal, but A123 was asking the court for damages to cover the “substantial losses” they suffered, and a 1-year order barring poaching.