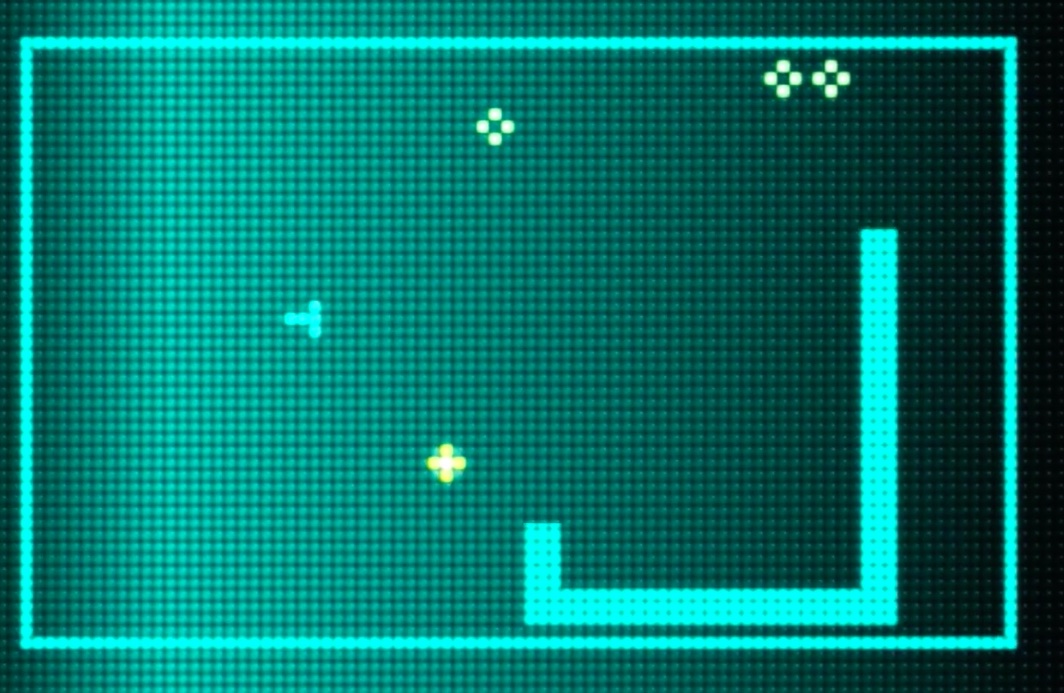 Do you remember playing the old-school Snake from Nokia phones? First released in the late 1990s on the Nokia 6110, this innovative, all-consuming game with monochrome graphics and stupendously simple concept of not crashing the snake while trying to eat fruit is a testament of timeless design. Now Snake’s original creator Taneli Armanto has teamed up with Rumilus Design to bring back the joy of the classic game in a modern take on Snake.

Titled Snake Rewind, the game is scheduled to hit iOS, Android and Windows Phone platforms globally on next Thursday, May 14, 2015.

“Snake Rewind takes the iconic elements and intuitive gameplay from the original Snake game and combines them with cool visual effects, sounds and great new features,” reads the blurb. 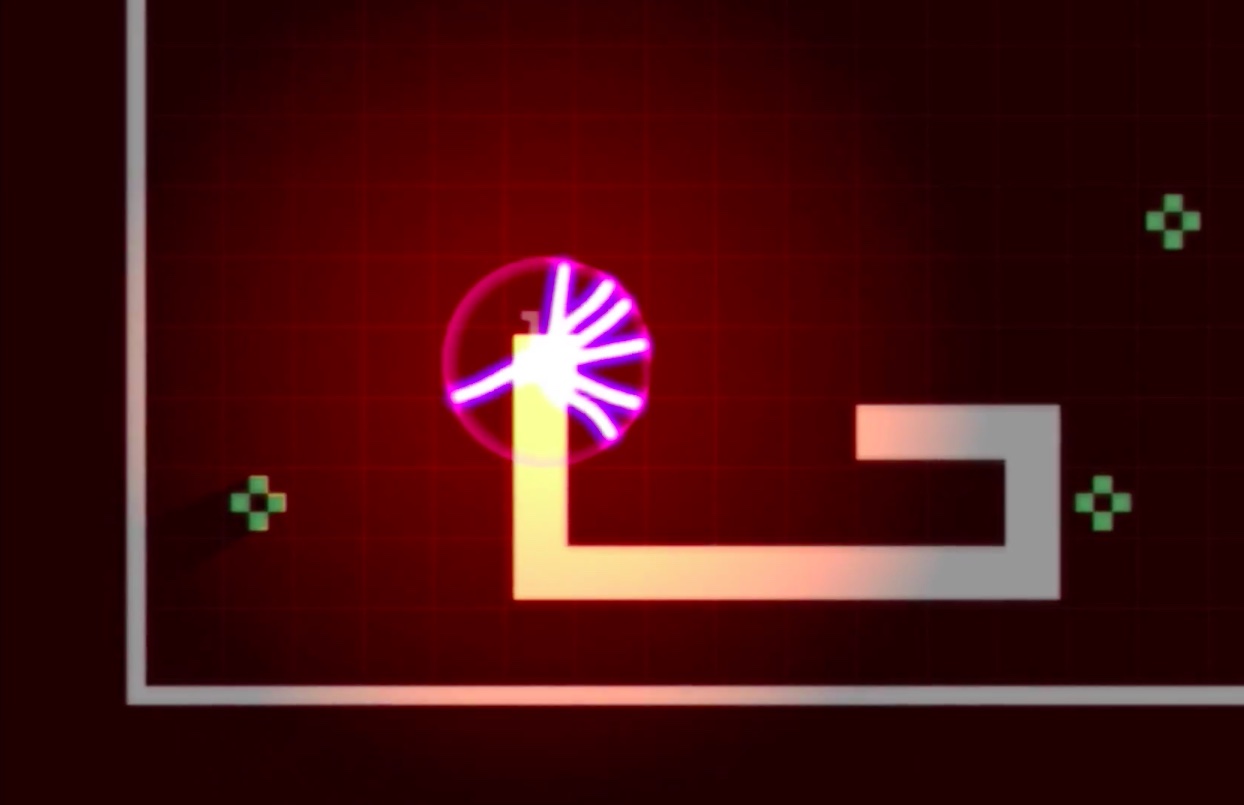 Perhaps most interestingly, you will be able to rewind the Snake, which will cost you points you must gather while playing the game.

It’s also nice that Snake Rewind features Game Center leaderboards, achievements and multiplayer functionality, so you’ll be able to compete against other players.

What more could a die-hard fan of retro gaming ask for?