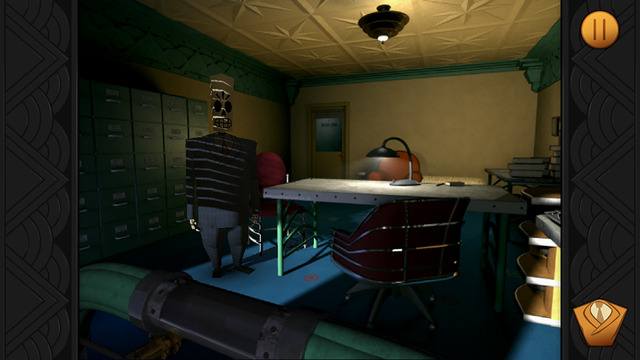 The highly acclaimed adventure game, Grim Fandango by LucasArts, has been remastered and released for the iPhone and iPad on the App Store.

The neo-noir adventure game is packed to the gills with dark comedy style, a hilarious cast of characters and will charm you with its unique combination of film noir and Mexican folklore. 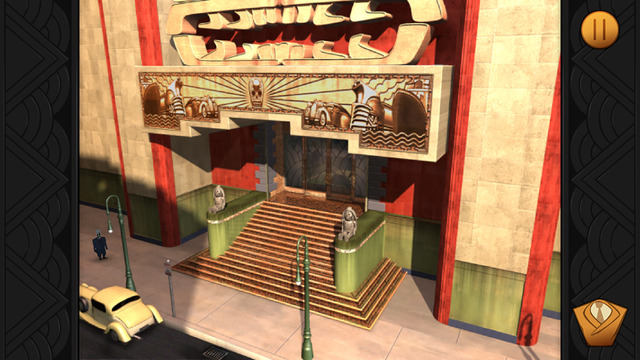 The game takes place in an afterworld called the Land of the Dead, through which recently departed souls must travel before they reach their final destination, the Ninth Underworld. 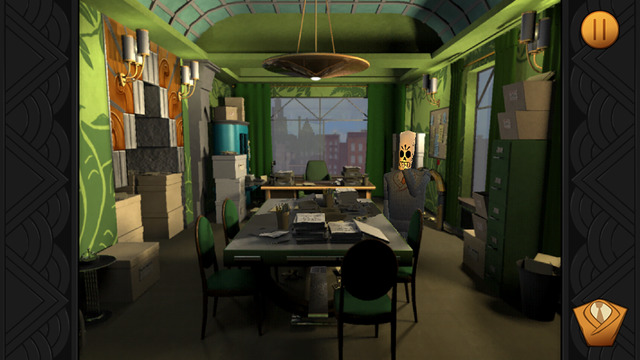 It follows the epic story of four years in the life (or death) of Manuel “Manny” Calavera, a travel agent to the dead who must help Mercedes “Meche” Colomar, a newly arrived soul, during her long journey.

Something’s rotten in the land of the dead, and you’re being played for a sucker. Meet Manny Calavera, travel agent at the Department of Death. He sells luxury packages to souls on their four-year journey to eternal rest. But there’s trouble in paradise. Help Manny untangle himself from a conspiracy that threatens his very salvation.

Check out the promotional trailer below.

Grim Fandango Remastered has you conversing with other characters to unravel their secrets while examining, collecting and using objects correctly in order to solve puzzles and progress throughout the game. 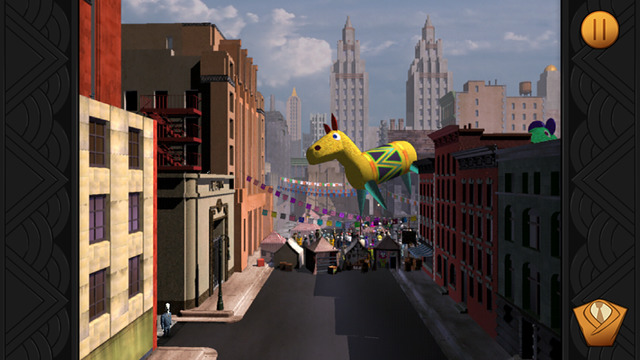 The original Grim Fandango won GameSpot’s Game of the Year award following its 1998 debut. Those who’re big on point-and-tap adventures should also check out Broken Age, recently refreshed with an ‘Act 2’ content update at no additional charge.

It’s worth mentioning that Broken Age was designed by Tim Schaffer, the original Grim Fandango’s project leader. Moreover, the game is being published by DoubleFine Productions, a publishing company Schaffer established in July 2000 following his departure from LucasArts. 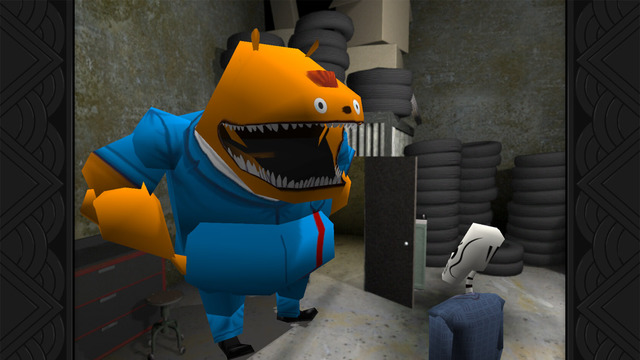 The massive 3.09-gigabyte download runs on any iPhone, iPod touch or iPad model supported by iOS 8.0 or later.

Grim Fandango Remastered is $9.99 in the App Store.