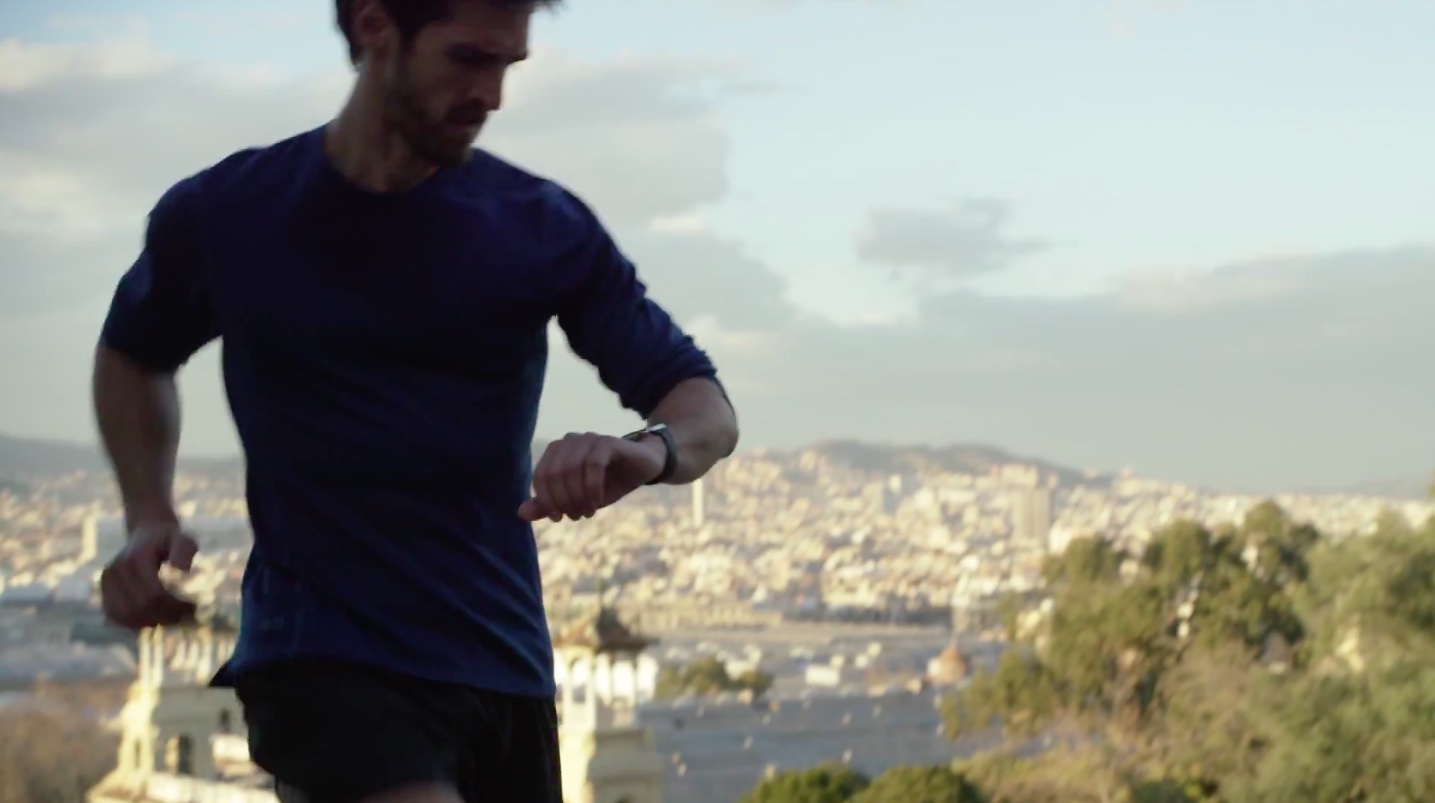 While Apple is set to announce quarterly earnings later today, it won’t be breaking down Watch sales for competitive reasons. This hasn’t stopped analysts from making educating guesses in terms of Watch sales since the device’s April 24 debut.

Estimates range from as low as 631,000 units to as high as 1.7 million units, with second-quarter shipments expected to hit nearly four million units as Apple’s suppliers resolve manufacturing issues with the Watch’s AMOLED display and Haptic Engine.

On the low-end, revered KGI Securities analyst Ming-Chi Kuo has estimated worldwide shipments of 631,000 units, writing in a note sent to clients last week that it’s too early to tell if the device will be a runaway success.

According to Kuo, the bulk of Watch buyers are currently early adopters. While previous estimates have called for shipments between two and three million Watches during the first quarter of this year, Kuo, along with other analysts, is now low-balling his numbers due to the manufacturing woes related to the production of the Apple Watch’s haptic feedback engine and AMOLED display.

On the high-end, Slice Intelligence is calling for 1.7 million Apple Wath shipments during the first quarter of 2015. Some 376,000 units have already shipped to customers, as per Slice data, which works out to only 22 percent of pre-orders. A remaining 547,000 watches are expected to ship between April 27 and June 11, Slice said.

Some 639,000 people will continue watching their email for word of when an additional 647,000 Apple Watches will start hitting doorsteps across the United States, according to shipping notifications sent to Slice Intelligence’s panel of two million online consumers. Slice’s data is only for the United States. As you know, Apple Watch went on sale in nine countries on April 24. 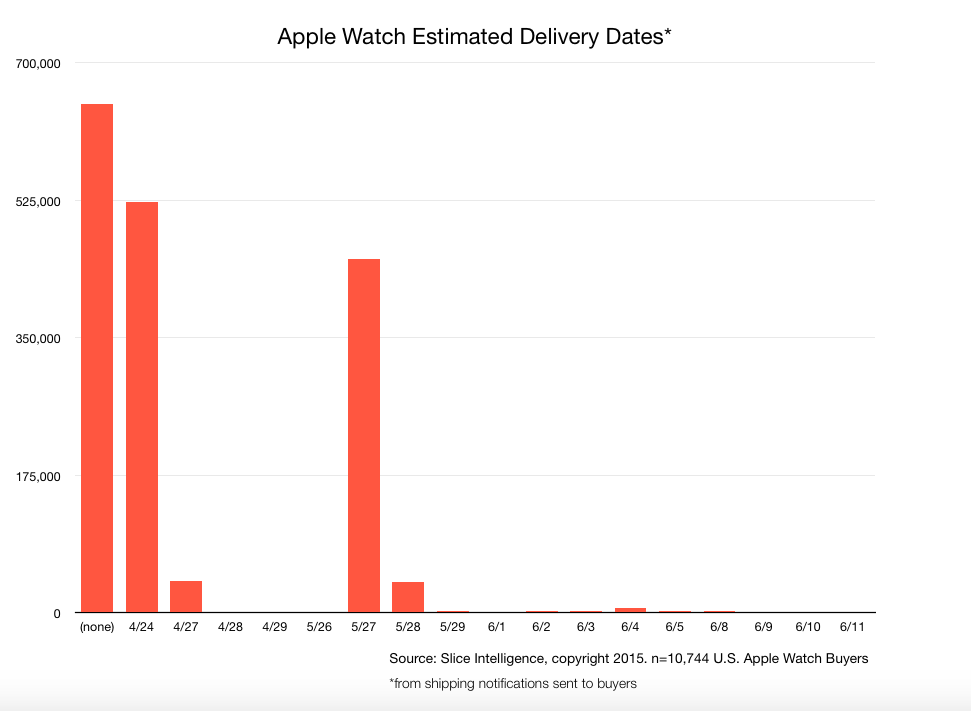 The problem with Slice’s data is the methodology used.

It’s an opt-in service that scans your email and gleans receipts from your inbox, which leaves out relevant data from customers who would not agree letting such a service scan their inbox. At any rate, extrapolating potential Watch sales from such an unreliable sample of buyers is dubious, to say the least. 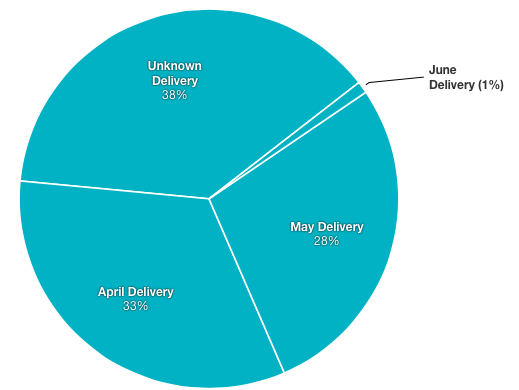 That being said, I would take Slice’s numbers with an enormous grain of salt.

It’ll be looking forward to hearing Tim Cook on a conference call with analysts later today reading from a script as he dodges the inevitable questions about Apple Watch sales and revenue.

An earlier Slice poll of 9,080 online shoppers by Slice Intelligence has pegged Watch pre-orders during Friday, April 10, at 957,000 units in the United States alone, excluding other markets.

Another way to read the data: the Apple Watch has outsold every Android Wear device in existence in just 24 hours. As pointed out by Business Insider’s Rob Price, all Android Wear manufacturers — including the likes of Motorola, LG and Samsung — shipped just 720,000 smartwatch units during 2014. 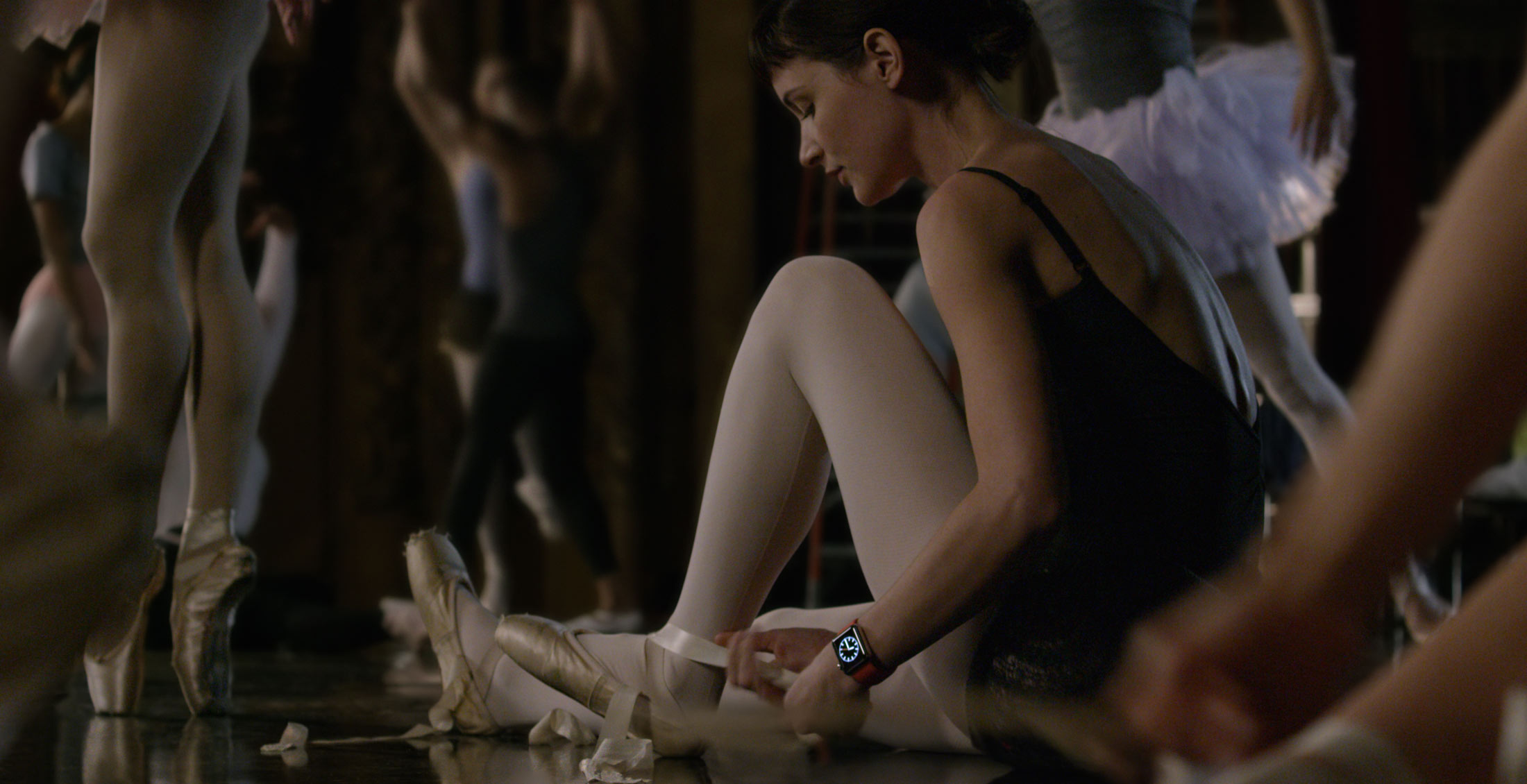 “Suddenly, Android on smartwatches becomes the platform with the smaller market share, and without the lucrative user base to justify prioritizing development for it,”he wrote.

As mentioned before, Apple won’t be reporting the Apple Watch revenues or units sales in financial reports, for competitive reasons. In explaining how it will change the way it reports product sales moving forward, Apple told analysts on an earnings call last October that devices like the Apple TV, iPods and the Apple Watch will be lumped together in one category because CEO Tim Cook doesn’t want rivals to see that data.

If you were a betting man, how many Apple Watch units would you say Apple shipped thus far?