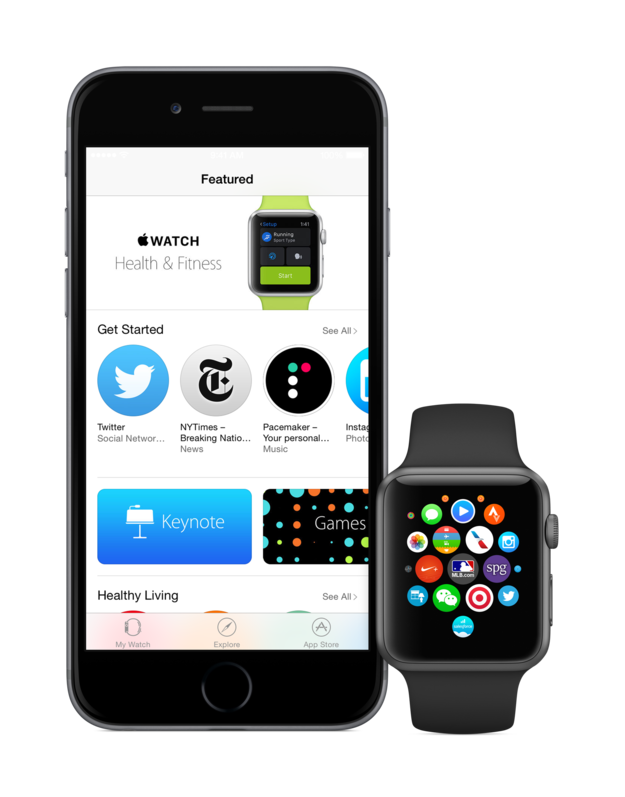 There will be roughly 3,000 Apple Watch apps when the App Store goes live on Thursday. Apple first added the Apple Watch App Store in iOS 8.2. It’s found within the Apple Watch companion app, but until Thursday, the section has displayed a coming soon page.

The Apple Watch App Store has a featured section with apps picked by Apple, including Twitter, the New York Times, Yelp, and Instagram – the usual suspects for Apple promotion. There’s a health and fitness section, games, and tools like Mint and Citymapper.

Apple puts Safari’s favorites section right back above the tab area, where it belongs