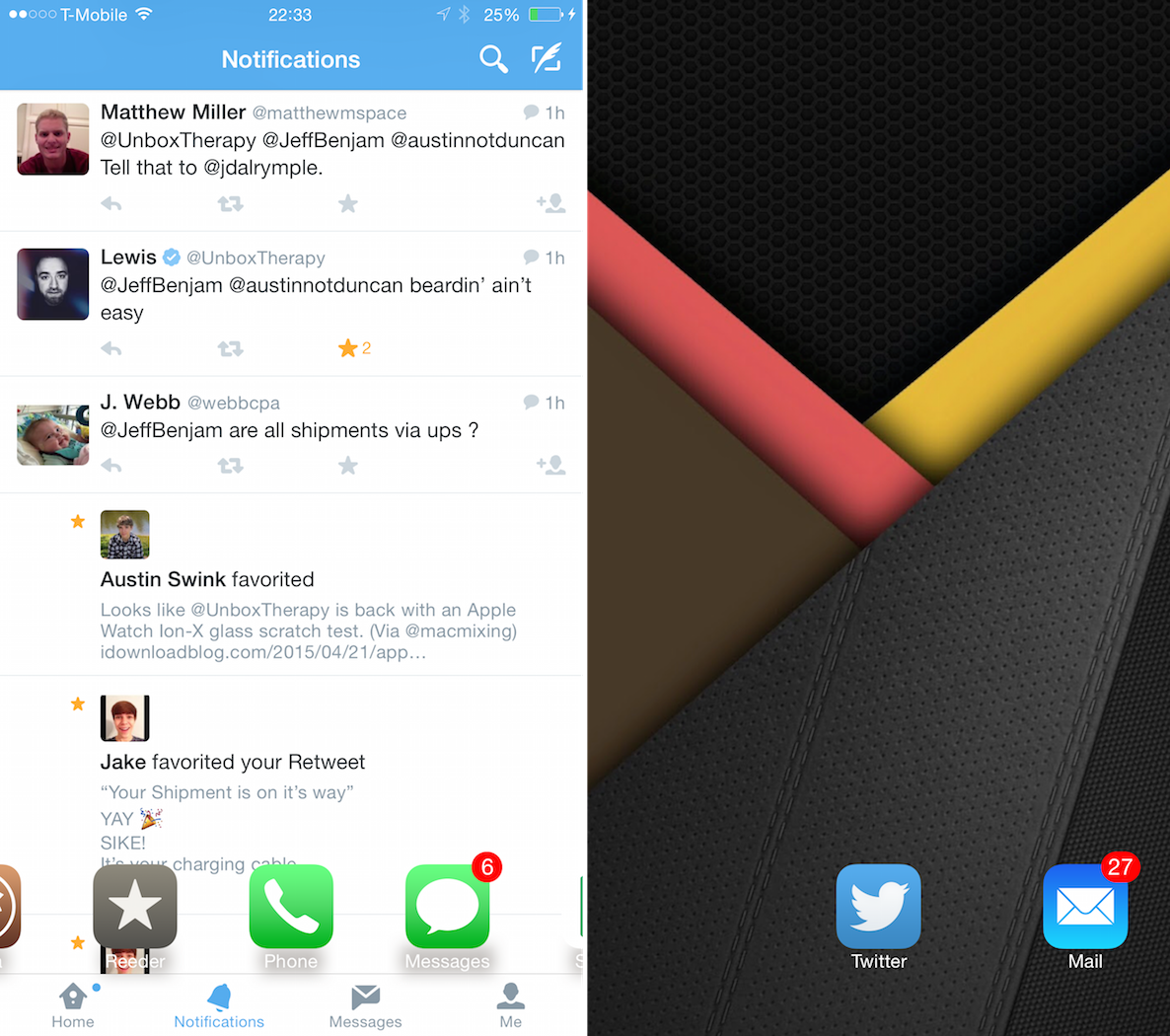 The premise of iSwitch may sound a little goofy at first, but after using the tweak, I was a left with a much better impression about the overall idea than when I started. iSwitch is a tweak that makes the App Switcher cards transparent, but it goes further than that. Not only are the cards transparent, but the interface, including the app icons that normally rest beneath the cards, are displayed on top of the currently running app.

The end result is an App Switcher that can be manipulated on top of an open app. This means that you could be browsing Safari, invoke the App Switcher while Safari is still open and usable, and switch to an app of your liking. It’s not without its downsides, but iSwitch is much cooler than I initially expected. Watch our video preview to see how.

Since the cards are no longer displayed, you may be wondering how you would go about force closing an app. To do so, you must be on the Home screen. From there,  just swipe up from the spot where the card would normally reside. Remember, the app icons that reside near the bottom of the switcher are still there, so you can use those to switch between apps and orient your swipe-up gesture.

iSwitch is available free of charge from the BigBoss repo. If you decide to download it, be sure to let us know what you thought about it down below in the comments.