Apple on Monday began notifying pre-order customers that it is preparing their Apple Watch orders for shipment. Multiple members of the iDB team saw the status of their Watch orders change from ‘Processing Items’ to ‘Preparing for Shipment’ this afternoon.

Apple also began charging customer credit cards for their orders on Monday, something that it typically doesn’t do for new products until they are ready to be shipped. Combined, these signs bode well for Apple’s ability to get Watches out to customers this week. 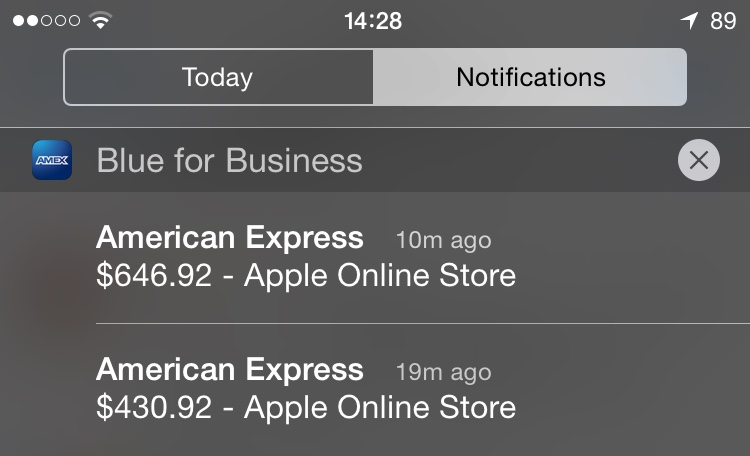 This is great news for folks anxiously awaiting on their orders, as supply constraints and lengthy shipping estimates had many customers worried that their Watches would be delayed. Apple has even gone so far as to remove the April 24 launch date from its website.

Those who pre-ordered their watches on April 10th saw a wide range of shipping dates between April 24 and May 8, 4 to 6 weeks, and June. A previous report suggested that some Apple Watch shipments may arrive ahead of Apple’s estimates.

Unveiled in September of last year, the Apple Watch was technically supposed to launch this week. But an internal memo from Apple’s retail chief Angela Ahrendts indicated that retail stores may not have any Watches to sell until late May or even as late as June.

Are you seeing changes in your Apple Watch order status? Let us know below!