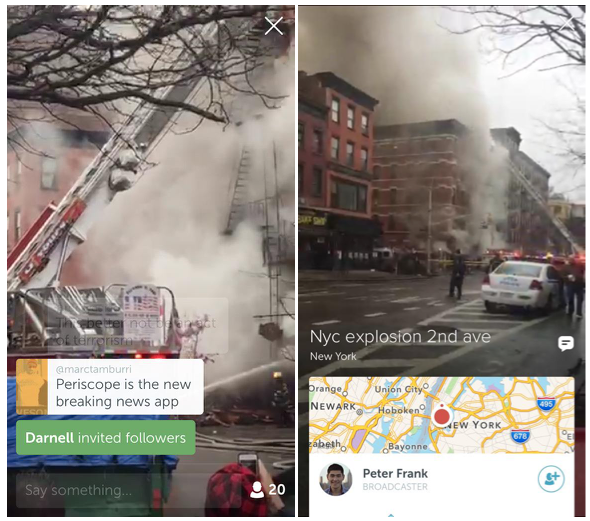 Twitter on Wednesday issued a second update to its live-broadcasting app on iOS, Periscope for iPhone. The new build brings an additional three new features along with a few enhancements and bug fixes making your experience more pleasing than before.

In addition to easier blocking and major scrolling improvements, a new Follower Mode can be now turned on before starting a broadcast to limit comments to only viewers that you follow.

You’ll also appreciate the new Global section where you’ll find live broadcasts from around the world, as opposed to your Home feed which contains live broadcasts and replays tailored to you.

The app now distinguish between regular Twitter users and those who have been verified on the service by displaying the Twitter Verified badge on their profile pic.

And if you want to stop someone from pestering you on Periscope, there’s now a much easier way to block them — just tap on their comment and choose the option to block.

The iPhone-only app requires iOS 7.1 or later. According to a post the development team published on its blog, Periscope for Android is due soon.

“We’re working on it,” reads the article, without committing to specific dates.