It’s been a busy weekend in Apple Watch news, so let’s take a look, shall we?

To start, 9to5mac has given us an early look at the new Apple Watch-themed display that will be dressing Apple Stores across the world. We’ll see the new display on April 10, coinciding with the launch of Apple Watch pre-orders and in-store try-on appointments for prospective users.

The storefront display is nothing new for Apple when it comes to new product launches, however the Apple Watch display is a unique one. Shown in a render, each circle is packed with Mac mini-powered LED lights that will show off different colors, patterns, and effects throughout the day. The “coming soon” text will be removed when the Watch launches on April 24.

The new storefront display isn’t the only touch of Apple Watch the Apple Stores will be getting. As we saw in March, Apple Stores across the globe began hanging Apple Watch backlit displays on the walls, showing large images of the product and its detail for customers to see.

As previously reported, Apple is also revamping the interiors of major Apple Stores with new try-on tables, try cases, and display tables, and employees will soon begin training for how to sell the Apple Watch. 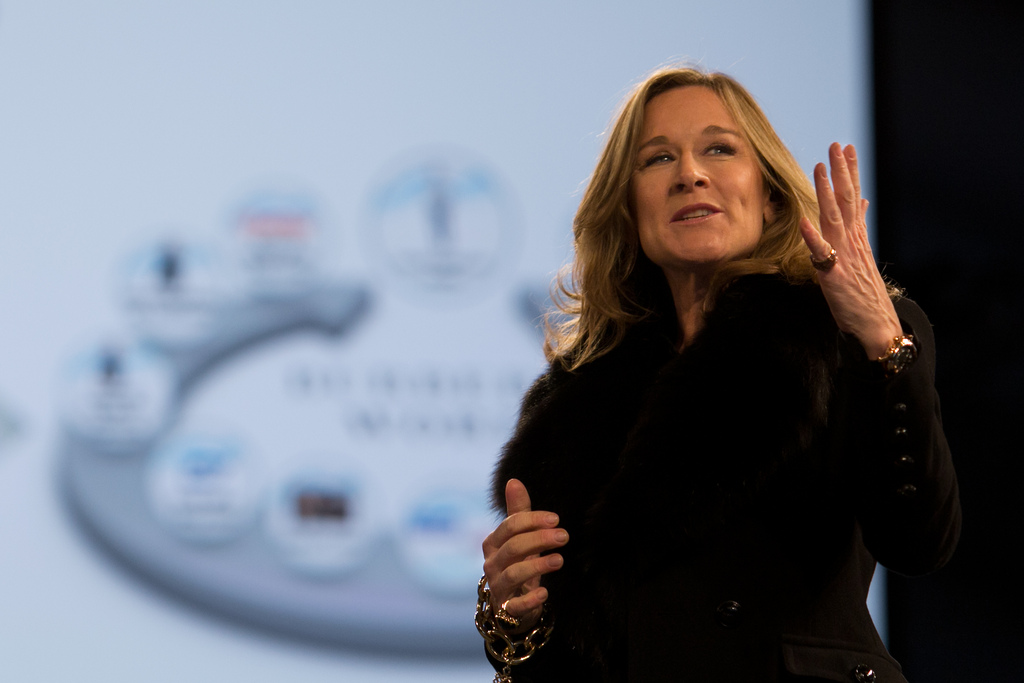 Second, Apple retail boss Angela Ahrendts recently shared a video with retail employees stressing how hard the Apple Watch will be to get in-store at launch. Business Insider reports that in the video, she kept saying that ‘the best way to get in line is online,’ implying that people should order them online even if they come into the store.

Adding to theme of being limited, 9to5mac reported the Apple Watch Edition sales will perhaps be even more restricted than previously thought. For instance, in Canada and the United Kingdom only major flagship stores will carry the Edition. 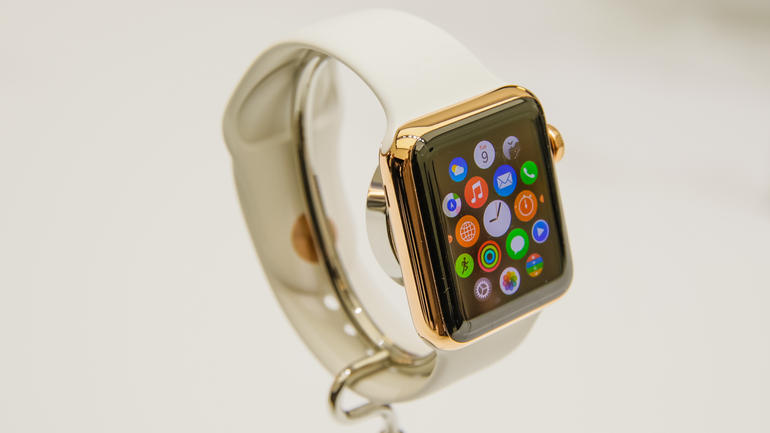 And third, if you’re in Switzerland – the home of watches – you may not be getting the Apple Watch until the end of the year. Local broadcaster RTS says Apple cannot use the image of an apple nor the word “apple” to launch its watch within Switzerland, because of a patent from 1985, Reuters shared. Luckily, the patent expires in December.

Apple will begin shipping the Apple Watch in nine regions on April 24, including the US, Canada, Australia, France, Germany, Hong Kong, China, Japan, and the UK. We’re still several days away, but don’t you worry. We’ve got way more Apple Watch news if you still need to get your fix.