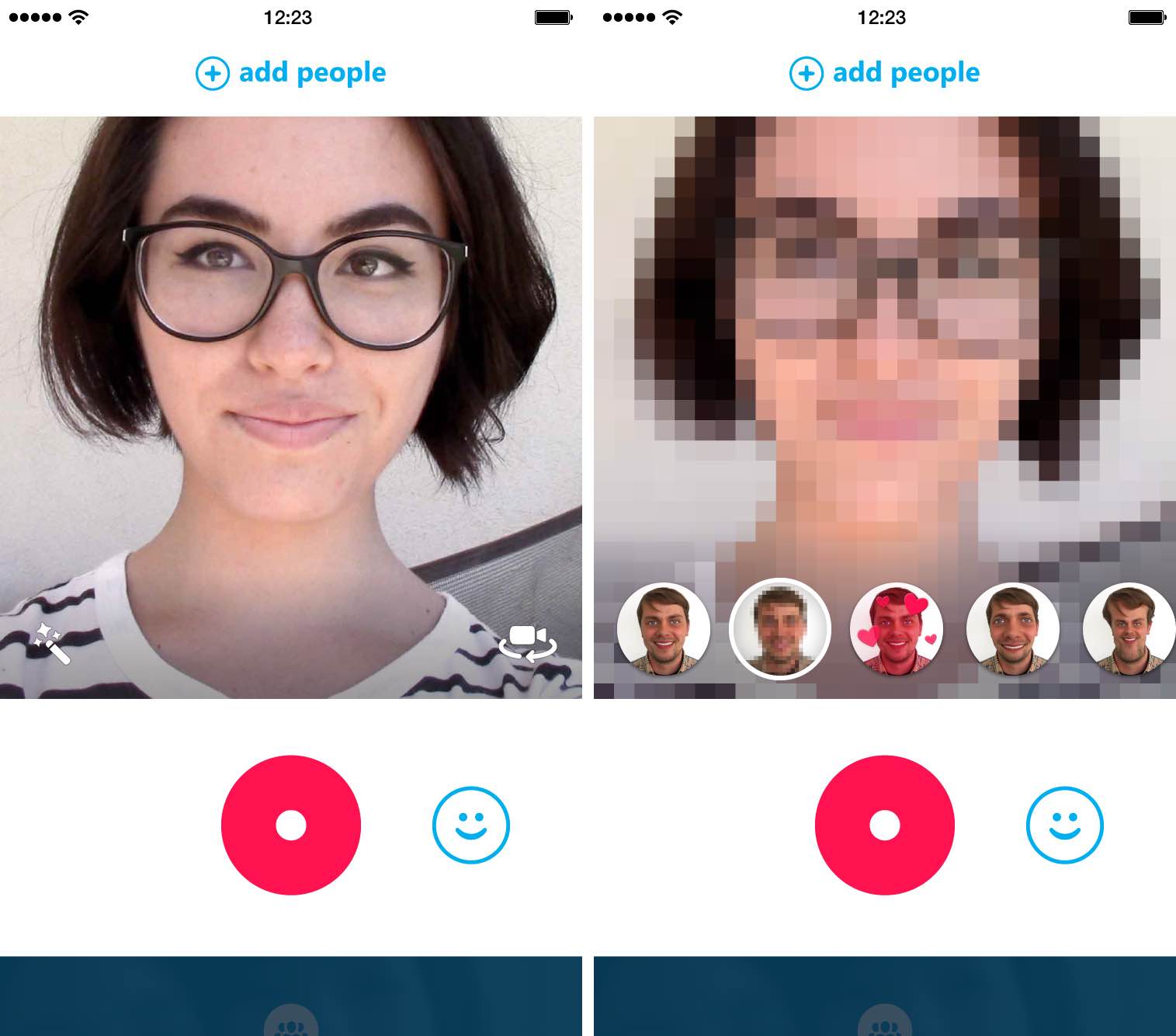 Microsoft today announced a pair of updates to its Skype for iPhone and Skype Qik for iPhone apps. Skype 5.12 for the iPhone will introduce a dozen new localizations over the coming week while Skype’s Qik app has added eight fancy video effects.

To apply real-time effects to your video, just open the viewfinder in Qik and tap the magic wand to apply a desired effect. You can also switch from one effect to another while you’re recording, allowing you to include multiple effects in one video message.

By the way, Android users can download Skype 5.3 from the Play store with support for emoji and an all-new bubble style chat layout, similar to the Skype apps on desktop and iPhone.

Download Skype for iPhone and Skype Qik for iPhone free in the App Store.