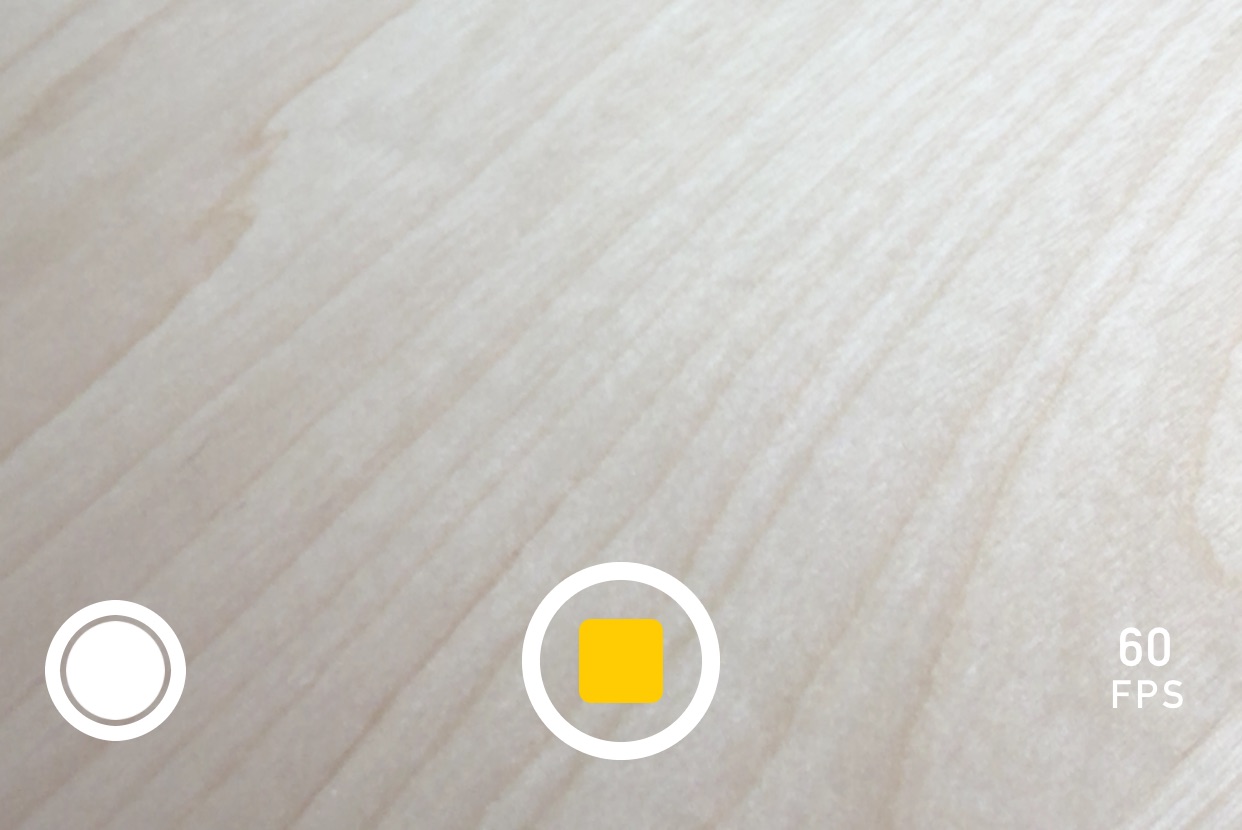 RecordPause is a recently released jailbreak tweak that allows you to pause and resume the stock Camera app while shooting video. Some of the more popular social media apps, like Vine and Instagram, have a similar feature. Now, thanks to RecordPause, you can pause and resume video right from within the stock iOS camera as well.  

After installing RecordPause, you can begin using it immediately. Just open the Camera app, switch to video mode, and start shooting your video.

When you wish to pause video, tap the timer near the top of the viewfinder. The timer and the shutter button will turn yellow, indicating that a pause has been initiated. You’ll also notice that the viewfinder freezes on the last frame. 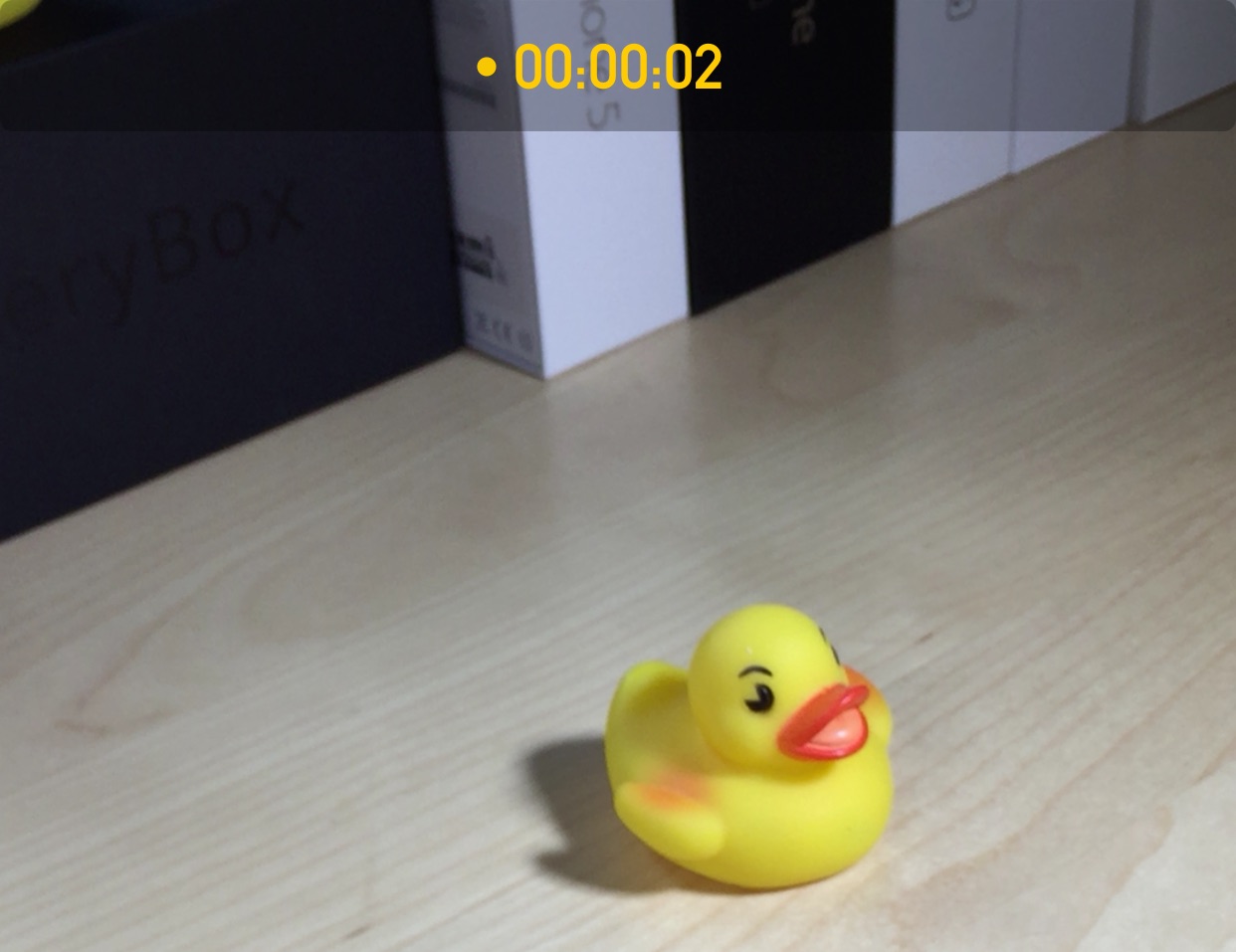 Once you’re ready to resume the video, tap the timer again, and the viewfinder will unfreeze and begin recording. The shutter button and timer will also turn back to their normal red color indicating that a live recording is taking place.

I do wish that the viewfinder wouldn’t completely freeze when pausing a recording, because that makes it difficult to frame the next shot when you’re ready to unpause. Hopefully the developer will update RecordPause in the future with more options.

It’s a tad on the barebones side, but RecordPause is a great idea. You can find it free of charge on the BigBoss repo. Share your thoughts about the tweak below in the comments section.