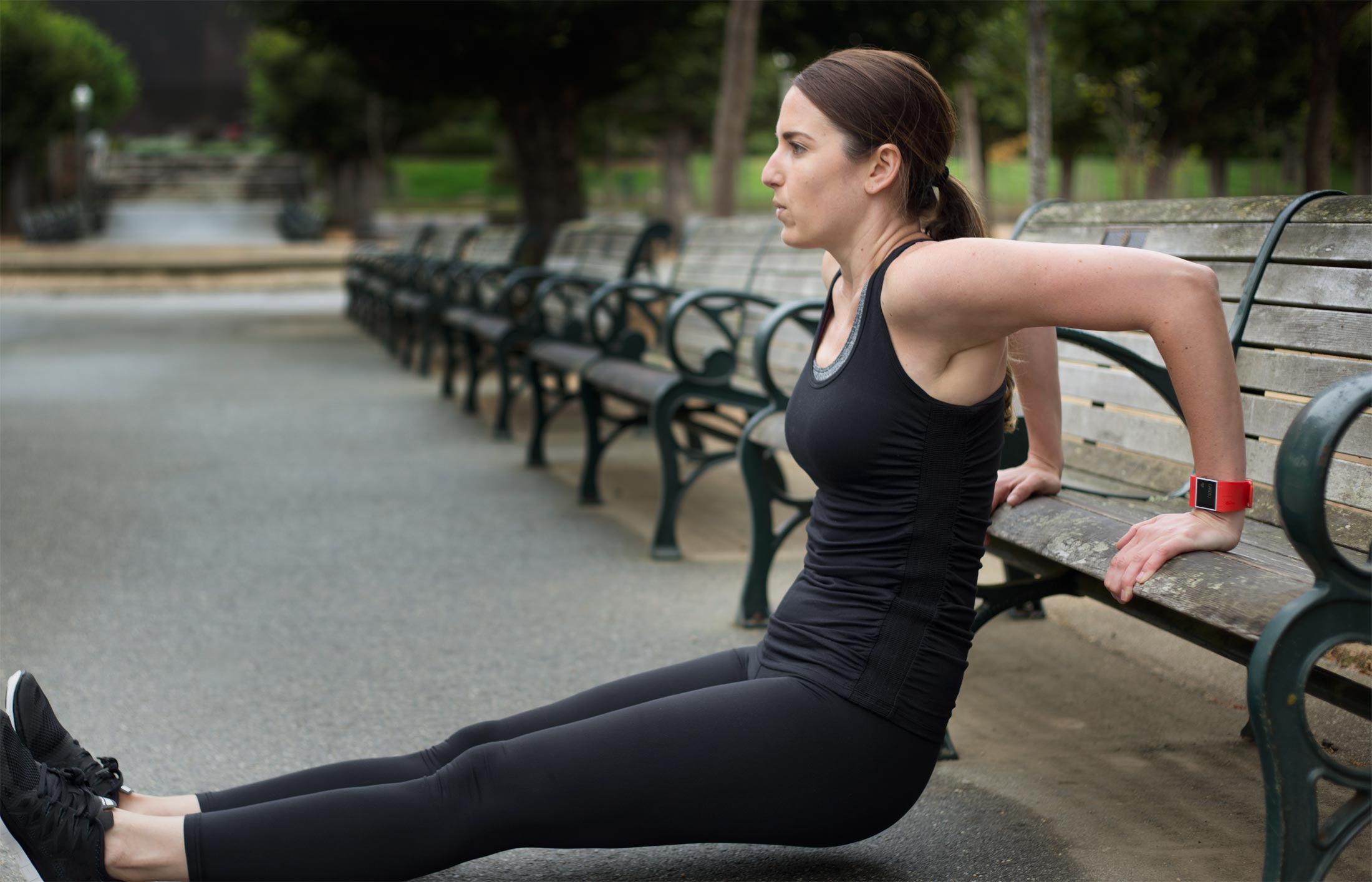 The company announced a new outdoor bike-tracking feature on its $249 Surge fitness tracker. In addition, it rolled out multi-tracker support allowing users to easily switch between multiple Fitbit models throughout the day. Multi-band support allows Fitbit fans to register up to six fitness trackers in their Fitbit account, one of each model.

The system then automatically pings the user when she or he switches trackers.

The Fitbit app will continue collating and managing steps taken and calories burned from multiple bands, allowing you to wear one Fitbit device to work, use another one to track your runs and so forth.

“Users with a compatible mobile device can also utilize MobileTrack as a tracker to fill in the gaps if they leave their tracker at home or forget to charge it,” noted the company.

Bike-tracking analytics tap GPS and other sensors on the device to accurately measure stats like the distance, duration, average speed, heart rate, calories burned and the time. 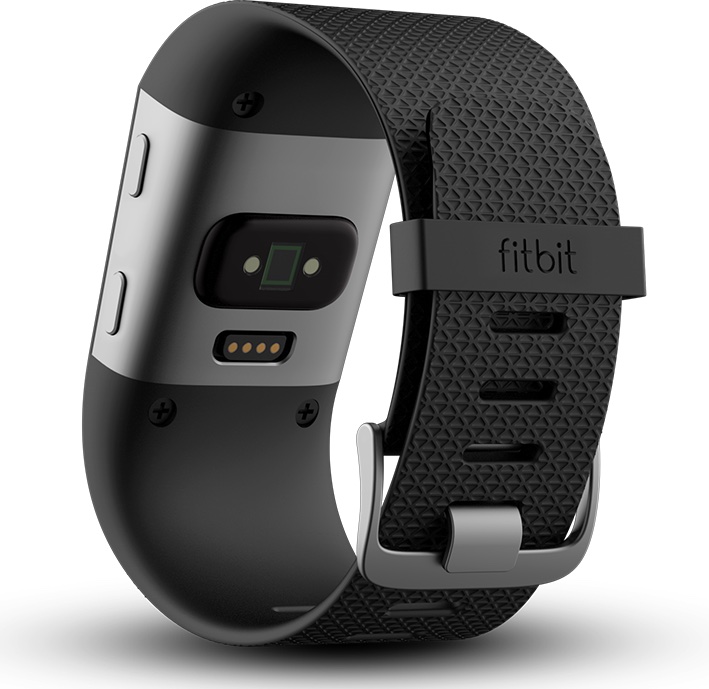 The data automatically syncs to the Fitbit app dashboard, allowing you to review routes, speed and elevation in more detail with easy to read historical charts and graphs.

Fitbit Surge bike-tracking will be available to all device owners in North America by April, on iOS and Android, with global availability coming soon.

The Fitbit Surge will compete with the Apple Watch, which comes out in April.

Although both devices have sensors that measure steps taken and heart rates, the Surge also packs in GPS (Apple’s Watch uses Wi-Fi and GPS from your iPhone) and has a seven-day battery.