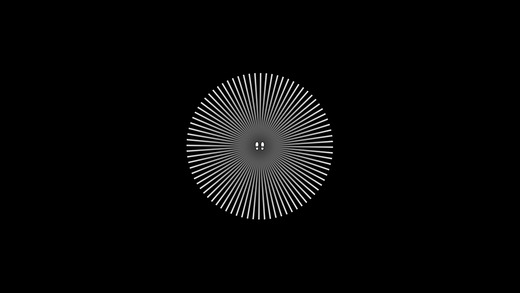 Apple’s editorial team has named Dark Echo by RAC7 Games its latest Free App of the Week, meaning the $1.99 game will be available at no cost until next Thursday, March 26.

Dark Echo is a minimalist puzzle game in which you use sound to explore mysterious environments and escape from an unseen evil through eighty ominous levels.

“A chilling reminder that the threats you don’t see can be most terrifying, Dark Echo drops you into a pitch black room with only sounds and vague outlines to guide you,” explains Apple.

I’ve played this game before and can say that using echoes to guide you while dodging enemies is a smart way to create a really spooky atmosphere. There’s also the factor your imagination which kicks into overdrive in darkness so you get the idea what to expect in this aptly named title. 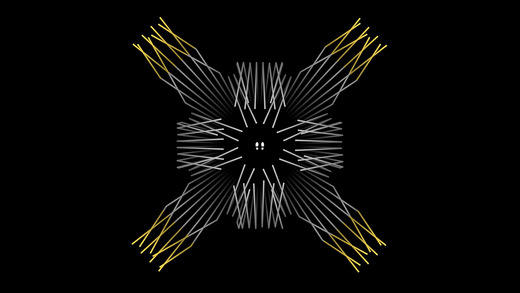 From the concept outlined above, you can see that exploring and solving puzzles and staying alive in Dark Echo requires headphones to experience a foreboding soundscape. 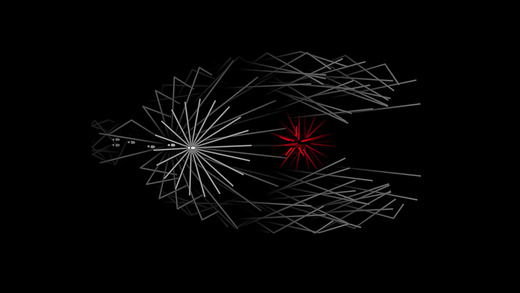 Juts don’t play Dark Echo in the middle of the night.

“Before long, you’ll be clinging to every little noise or flash of light, going to avoid buzzing flies and angry growls,” teases Apple. “And when you finally reach the unlatching door that leads to the next area, you’ll feel an exhilarating joy of pure glee.” 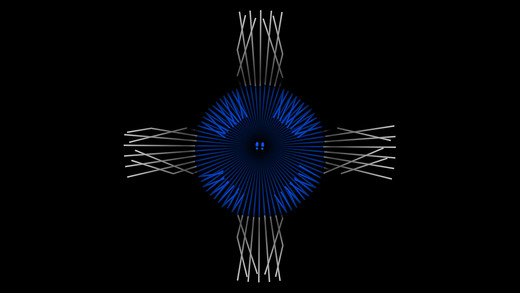 The game was updated on Tuesday with several new features, including support for MFi controllers, iCloud progress syncing and localizations in Japanese, Korean, Russian and Simplified Chinese.

The 54.6-megabyte download requires an iPhone, iPod touch or iPad with iOS 5.0 or later. The game is compatible with any iPhone from the iPhone 4 onward.

I most definitely urge you to check out this game because it’s not a paid release gone freemium: Dark Echo is free of in-game advertising and it contains no In-App Purchases.

Download Dark Echo free of charge from the App Store.