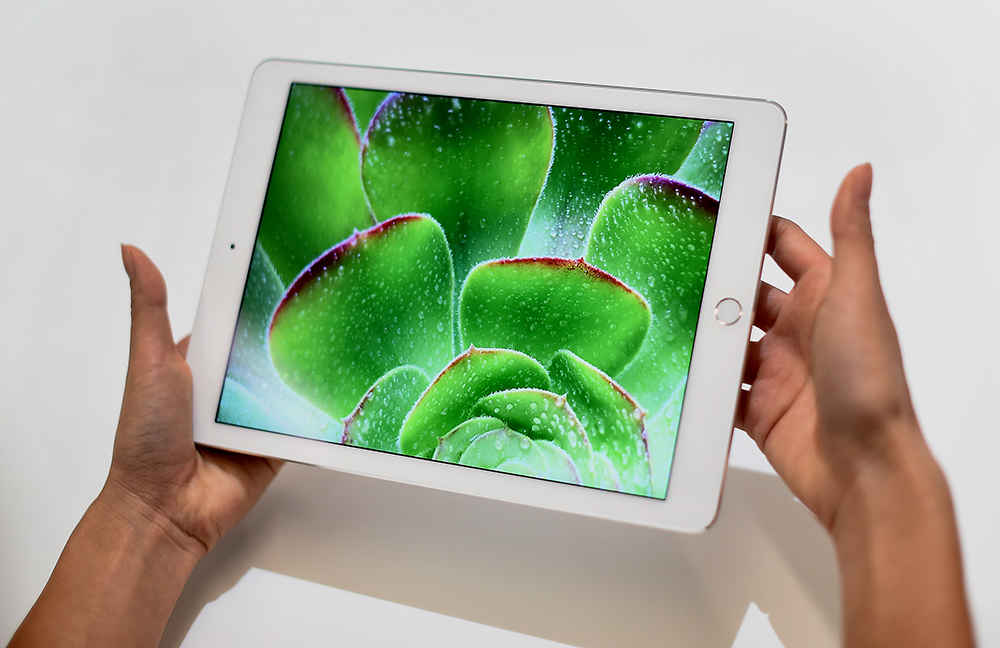 The iPad Air 2 and iPad mini 3 flavors sold by the carriers have support for the TD-LTE and FDD-LTE wireless standards used in China.

In addition to the aforesaid bands, these devices also support DC-HSDPA, HSPA+, CDMA-EVDO and other cellular networking standards used across the globe.

Wi-Fi + Cellular versions of the iPad Air 2 and iPad mini 3 will be available from China Telecom and China Unicom beginning next Friday, March 27. Customers can also buy these devices from Apple’s retail and online stores in China.