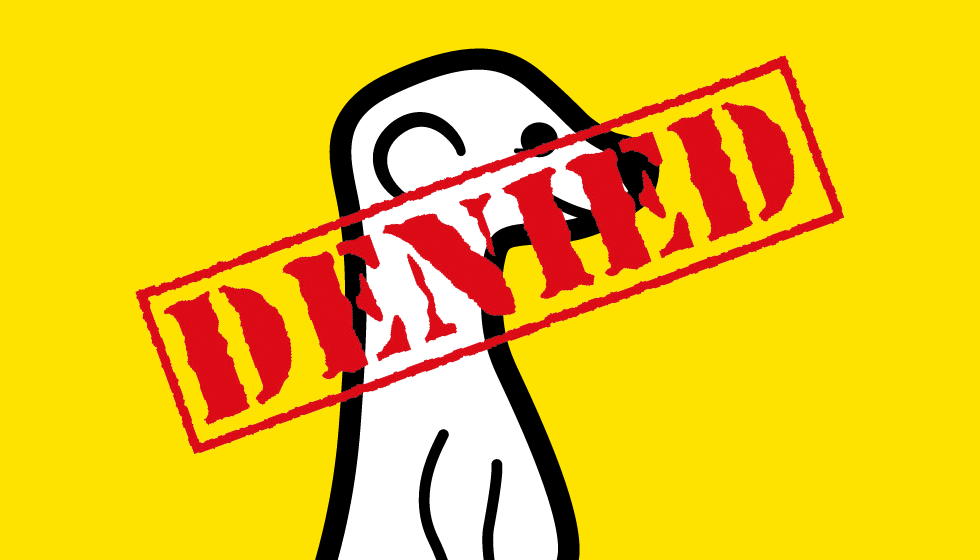 A few days ago, we posted about Meerkat, a new live video streaming service that is currently enjoying a significant buzz amongst the tech industry. The primary reason for Meerkat’s success has to do with how easy it is to get up and running. You can literally go from installing the app to live steaming in mere seconds. Meerkat has Twitter to thank for much of this, because the app basically piggybacks on Twitter’s already existing account and social graph infrastructure.

The Twitter social graph was key in helping Meerkat generate the buzz that it’s garnered over the last week and a half. Prior to this evening, when users signed in to Meerkat with their Twitter credentials, all of the connections that existed on Twitter were ported in to Meerkat. This made it extremely easy to establish existing connections, receive notifications when fellow twitter followers joined and began streaming, and essentially provided a zero-friction environment.

After this evening, this is no longer the case. Yes, this is bad news for Meerkat, as it significantly narrows its spout for growth, but it won’t necessarily spell the death of the service.

Other streaming apps have come and gone, but it could be argued that none of them have done it as well as Meerkat has done it. What makes this service so compelling is how brain-dead easy it is. You can literally start streaming with just a few taps.

Twitter is what made Meerkat so easy. If you already have your Twitter credentials stored in your iPhone, then it’s even easier, since you’re already logged in.

If no one is there to watch a video, then there’s basically no point in streaming. Twitter made it extremely easy for users to make their broadcasts widely accessible to all of their followers, because these connections were made automatically based on who you followed and who followed you.

When you logged into Meerkat for the first time, all of your followers and all of the people you follow were automatically ported over to Meerkat. It’s as if Twitter had launched its own video streaming service, since Meerkat is just providing a service that rides on top of the existing account infrastructure.

And this highlights the reason why Twitter has put the kibosh on this whole experiment. Twitter just acquired its own video streaming service—called Periscope. This means that Meerkat is a competitor to Twitter.

Meerkat’s growth went against the interests of Twitter, since it just spent cash on Periscope, a service which has yet to launch under Twitter’s umbrella. Letting Meerkat fester any longer, especially with a tech-centric SXSW starting today in Austin, TX, could compromise Twitter’s interests in this space, so it made sense for Twitter to shut down its graph access.

So what does this all mean for the fledgling startup? It means that growth will likely slow significantly, as the connections that were being made are no longer automatic. Now, users will be forced to establish these connections from within the Meerkat app itself.

Meerkat still has access to post on your Twitter timeline, and the Twitter integration is still there, it’s just significantly limited as far as the automatic connections are concerned. Limiting connections is a major problem for Meerkat, because it lessens the chance for receiving notifications when a Twitter follower who also uses Meerkat joins the service or begins streaming.

It used to be that you would automatically receive a notification when anyone from your list of Twitter followers took action, but going forward, this will no longer be the case for new users. Since Meerkat streams are generally quick-hitting, having push notifications is instrumental to catching the streams while they happen.

Ultimately, it could mean that Meerkat is like a bright flare that burns for a while, but eventually dies out. Or, perhaps Twitter waited long enough to act that the penetration, name recognition, and word of mouth is already there.

One thing is for sure; with SXSW going on right now, it could be a make or break week for Meerkat. Before, its proliferation seemed like a given, but that’s no longer the case.

You certainly can’t blame Twitter for shutting down access to its graph, as it makes business sense. But at the same time, you have to feel sad for Meerkat and for innovation. It truly is a remarkable app that eliminates almost all friction when it comes to live streaming and consuming live streamed video.

There’s some interesting dialogue going on regarding this whole ordeal. I highly recommend that you follow Ben Thompson of Stratechery on Twitter, as he has some enlightening commentary, which he’s, ironically, live streamed on Meerkat.

Sound off down below in the comments.