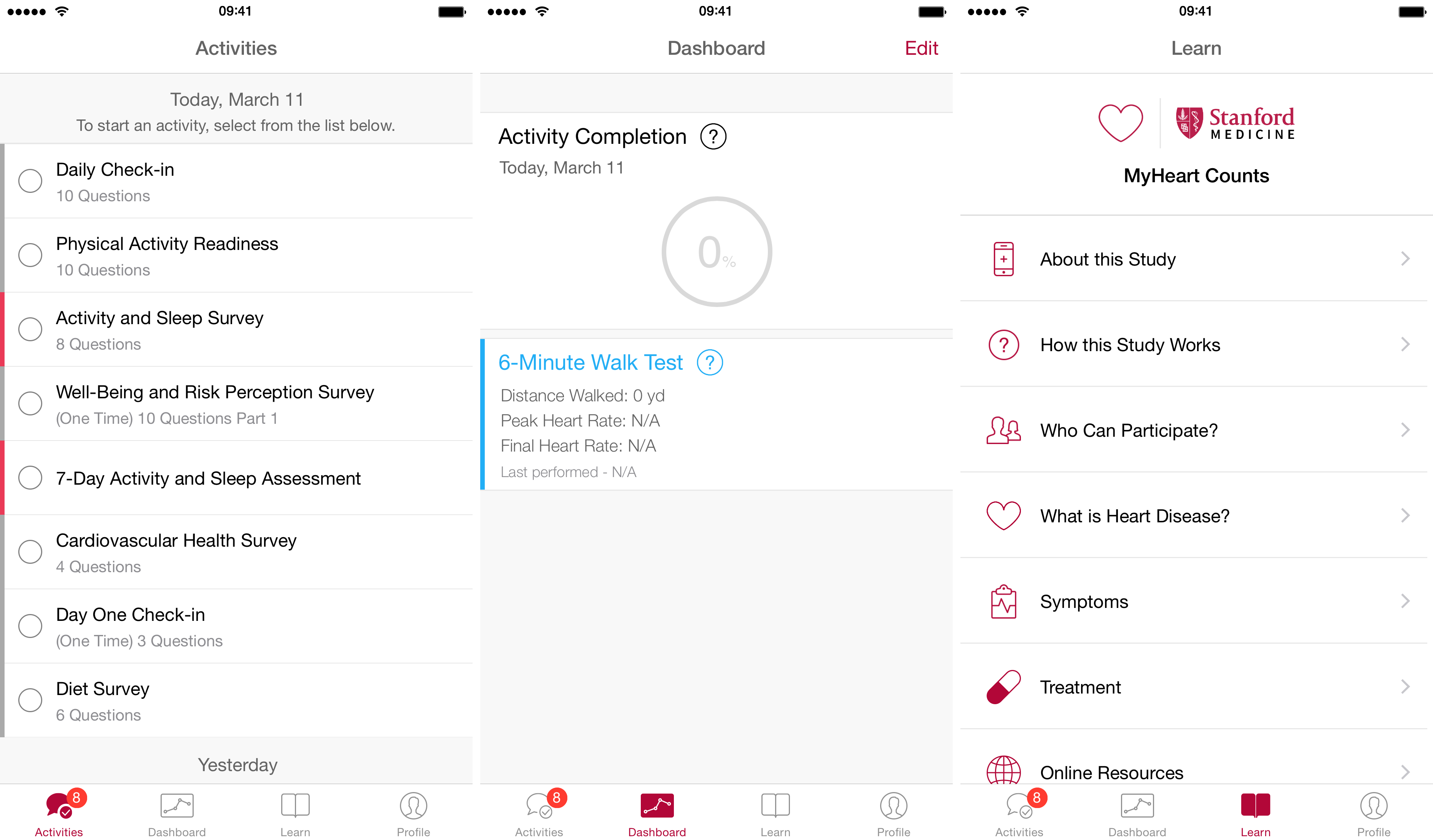 Less than 24 hours following Apple’s announcement of ResearchKit, thousands of people have signed up for medical research programs through ResearchKit apps available in the App Store, Bloomberg noted Wednesday.

Stanford University researchers were reportedly “stunned when they awoke Tuesday to find that 11,000 people had signed up for a cardiovascular study” using ResearchKit.

To put that into perspective, getting ten thousand people enrolled in a medical study would normally take a year and 50 medical centers around the country, according to Alan Yeung, medical director of Stanford Cardiovascular Health.

“That’s the power of the phone,” he said.

Participants simply download a desired ResearchKit app to enroll in trials directly from an iPhone. Anonymized data is then submitted to researchers automatically.

These apps tap the power of the iPhone’s accurate sensors like the accelerometers, gyroscopes and GPS to track the progression of chronic conditions like Parkinson’s disease and asthma.

“We developed ResearchKit to help move medical research forward and work toward changing the future of medicine,“ states Apple.

“These apps, paired with the advanced technologies built into your iPhone, can help collect the type of robust data that medical researches need to fuel groundbreaking research, while making sure you remain in control of how your data is shared.” 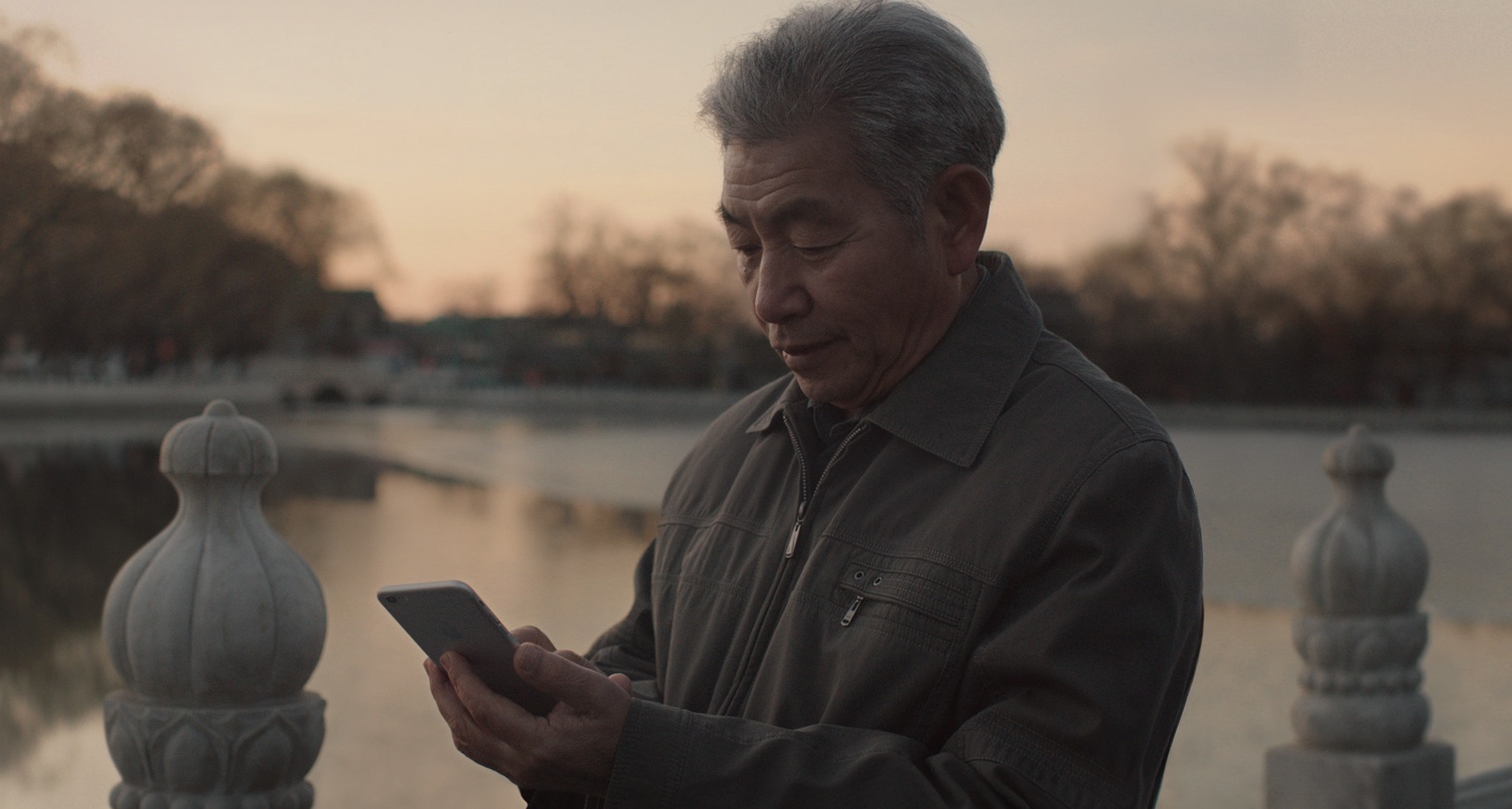 The framework works seamlessly with HealthKit, allowing medical researchers to access relevant data for their studies, such as daily step counts, calorie use and heart rate, with a user’s consent. Over 900 apps have already been developed using HealthKit.

A special App Store section titled ‘Medical Apps Using ResearchKit’ highlights partner apps built on the framework. These include an app designed for Parkinsons research, created in collaboration with the University of Rochester, Xuanwu Hospital, and Capital Medical University.

Another one aimed at diabetes research was created in partnership with Massachusetts General Hospital. Other apps available: an asthma application with Mount Sinai Hospital and Weill Cornell Medical College, a cardiovascular disease research app with Stanford University and the University of Oxford and a breast cancer app with the Dana-Farber Cancer Institute, UCLA School of Public Health, and Penn Medicine. 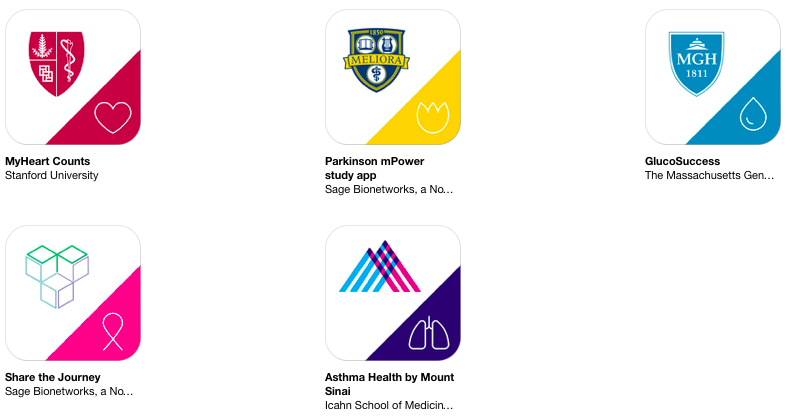 On the downside, ResearchKit may skew the results due to the demographics of iPhone users.

Be that as it may, there’s no denying that ResearchKit is potentially a huge step in the right direction when it come to advancing medical research. And as such, ResearchKit should be viewed as a complementary type of research.

ResearchKit will be available to developers next month.