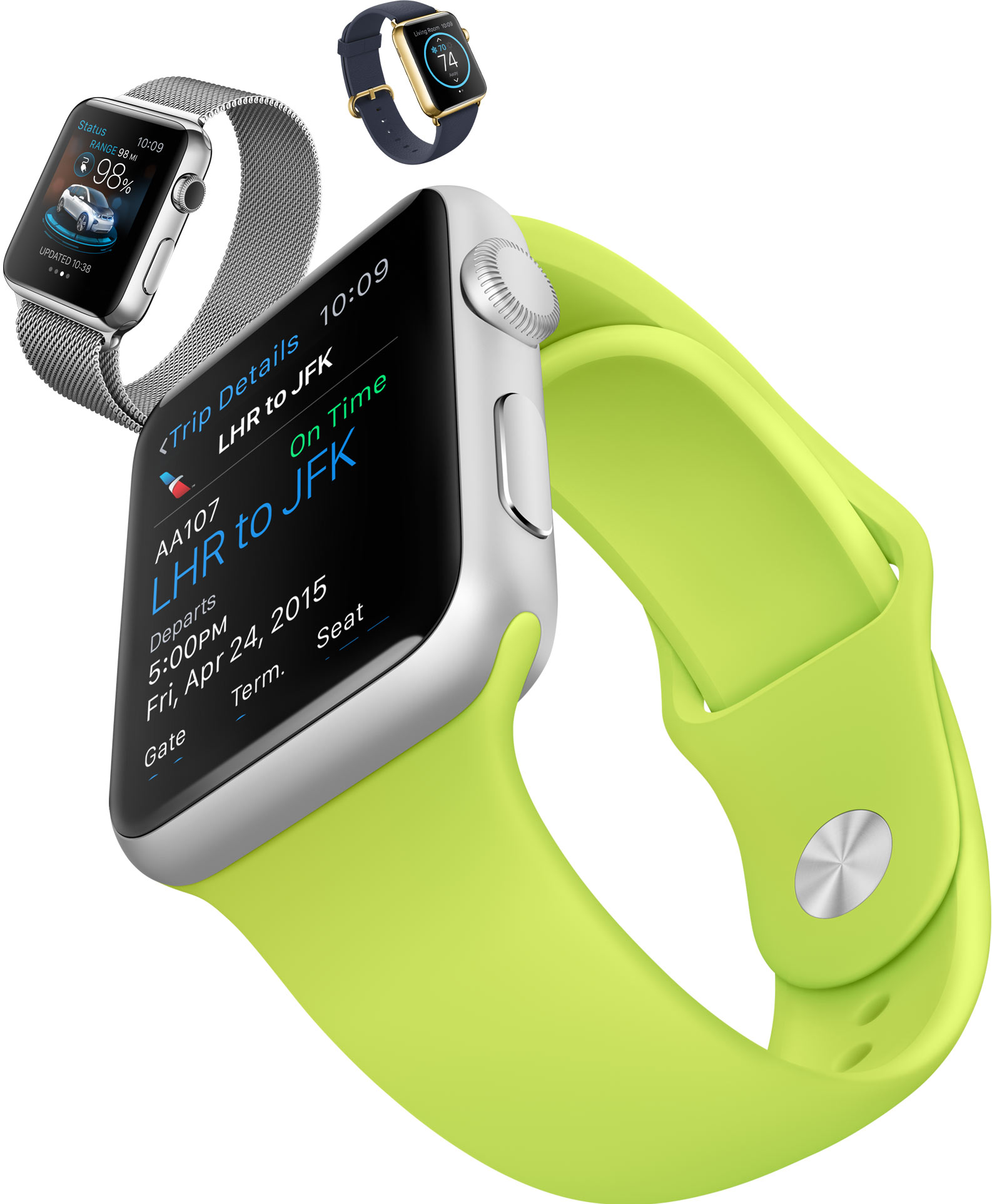 Now that the cat is truly out of the bag in regards to the Apple Watch, attention can finally turn to what we will be doing with the thing once we get it onto our wrist. Apple has updated its website to showcase its own in-house apps such as Messages, Maps and Mail. Beyond the Apple apps that we will be using day in, day out, it’s the apps that third-party developers create that will really decide whether the Apple Watch is a hit or a miss.

Apple knows this as much as anybody, which is why it has also pushed a new web page to its site that covers some of the biggest apps that we will probably be downloading come April 24th.

The number of apps that Apple has given some exposure to is quite large, so instead of going through them all here we’re going to highlight some of the apps that we are particularly looking forward to or just simply think look awesome. There are more on the way too, with developers working hard to be on the App Store come day one. 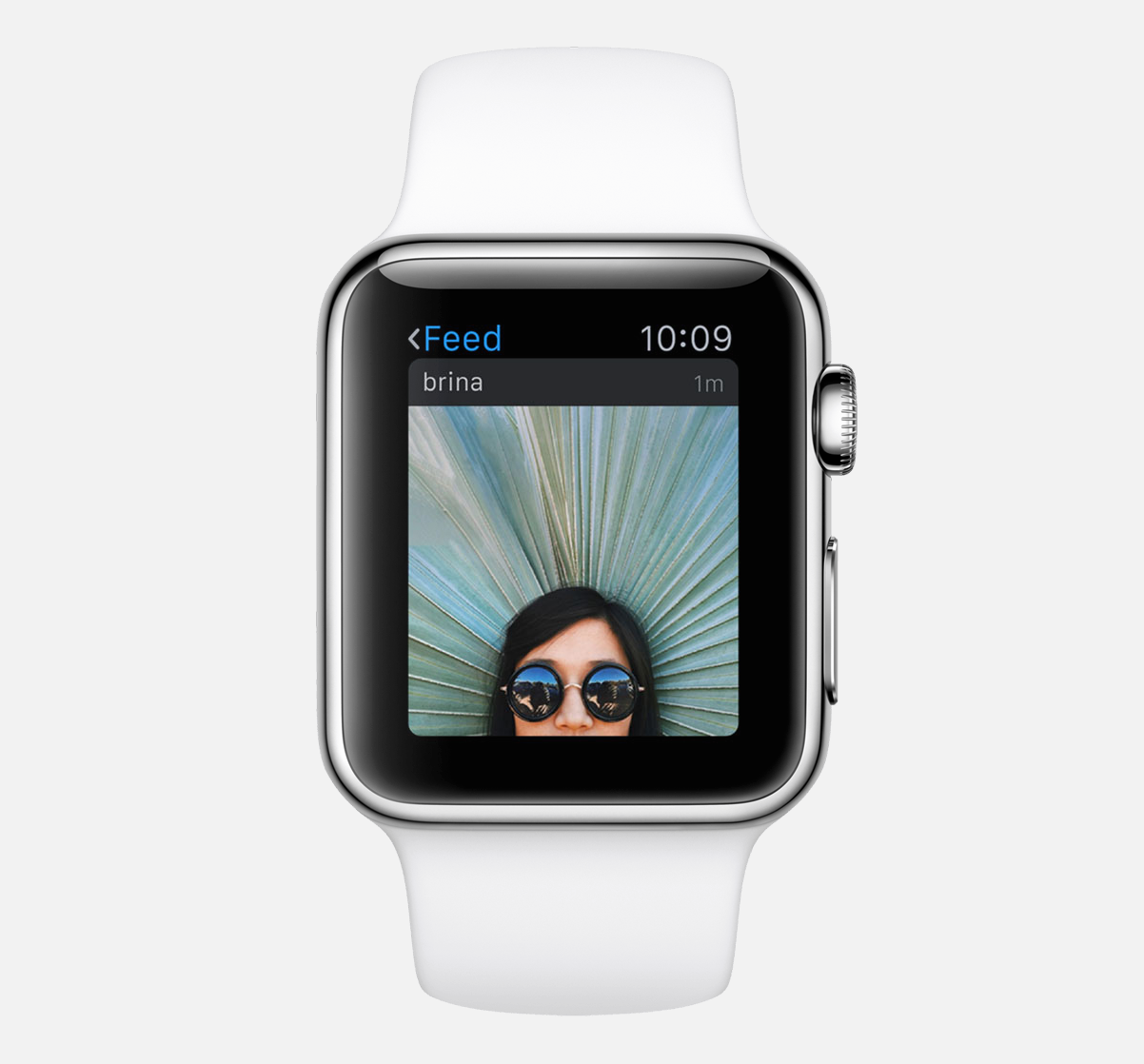 Being able to favorite and comment on Instagram images may not initially sound like something you will want to do on an Apple Watch, but we have a feeling it’s the exact kind of thing you’ll find yourself doing while standing in line at the local store. 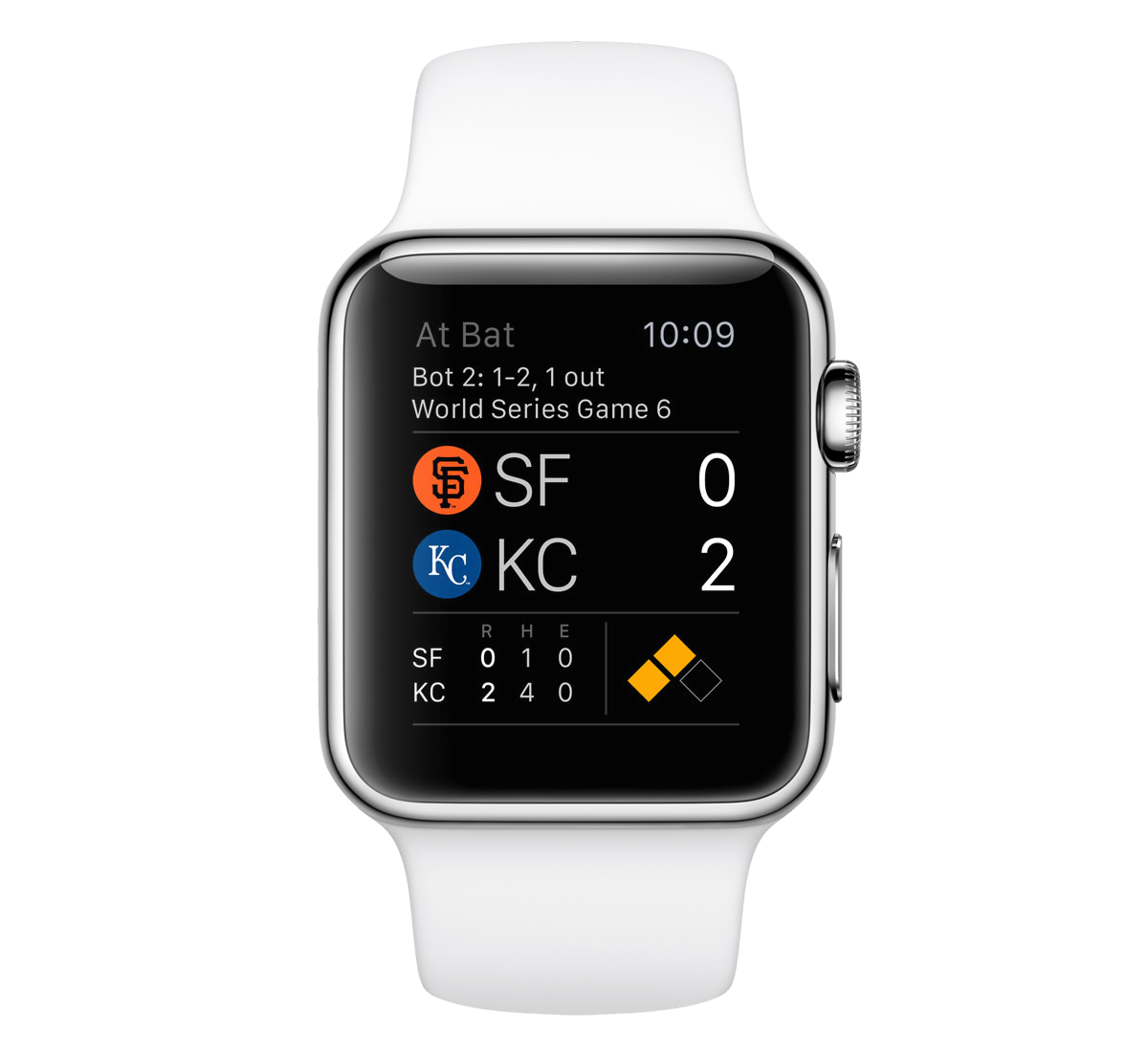 If you are into your baseball then you won’t want to miss a thing, and that’s where the MLB.com At Bat app comes into play. Constantly updating scores and updates as well as highlights makes this an app that any self respecting baseball fan really needs to have. 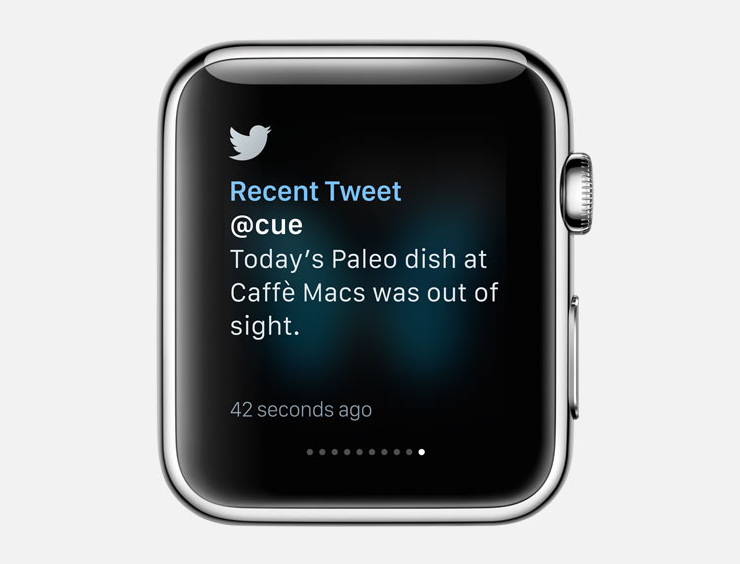 It’s Twitter, on your wrist. With notifications. You might not think you’ll use it, but we all know you will. A lot. At least until Tweetbot or Twitterrific arrives. 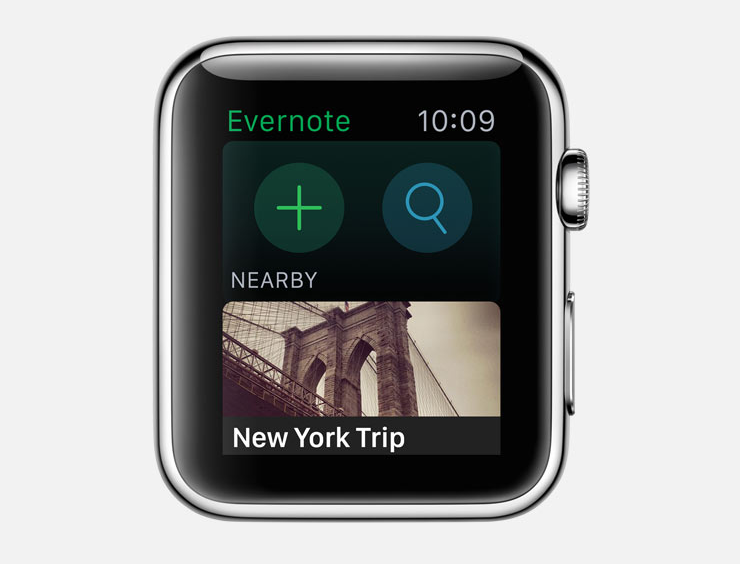 We’re still a tad dubious about whether the Apple Watch’s screen will be big enough to make Evernote truly useful, but we’re willing to give it the benefit of the doubt for now. It may not be optimal, but it’s definitely going to be better than nothing. Is it better than whipping your iPhone out and just using that though? 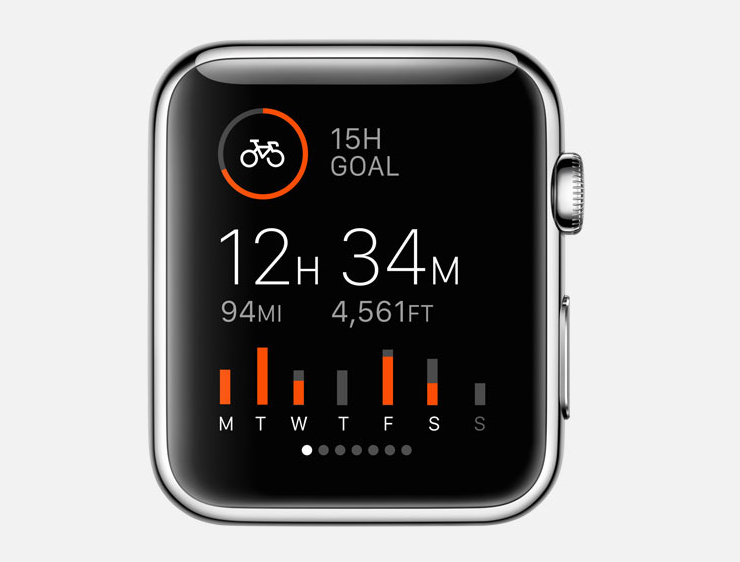 Get real-time stats as you ride or run yourself to fitness. Fitness apps are sure to be a big category for the Apple Watch, and Strava will be there from day one. 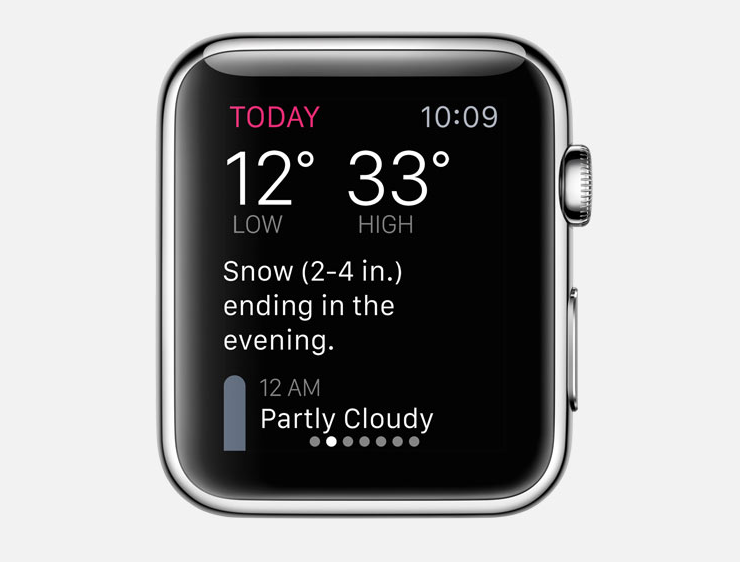 Have your Apple Watch tell you when it’s going to rain or snow up to an hour in advance. Perfect for when you’re trying to decide whether to take that umbrella with you when heading out. Dark Sky is already hugely popular on the iPhone, and we suspect the Apple Watch will be no different. 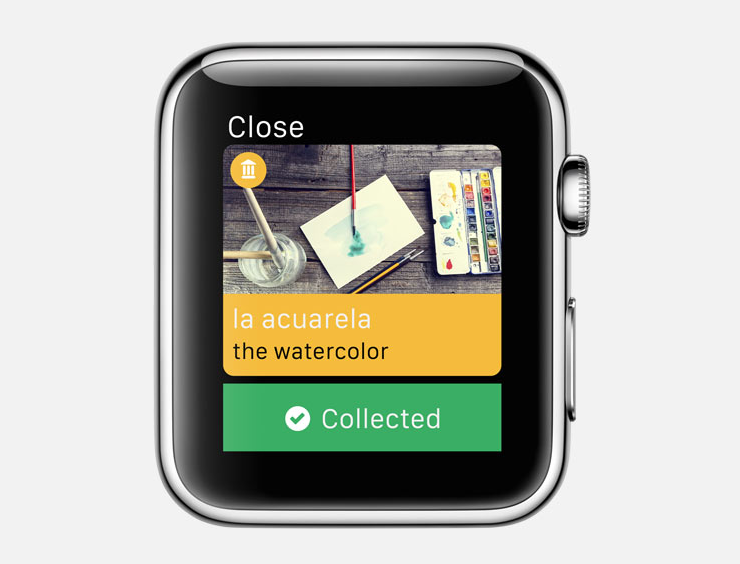 Learning languages has probably never been so fun. The Babbel app can tell you what words mean or how to ask for things in a foreign language, right from your wrist.

There are plenty of other apps in development for the Apple Watch, and we can’t wait to see what developers come up with when working with Apple’s new timepiece. The possibilities are endless, but we just hope that we don’t end up with apps that don’t belong on a watch and have been shoehorned onto the Apple Watch for the sake of it.

Don’t let us down developers!