Apple’s retail stores will be rolling out tweaked Reserve and Pickup options ahead of the Watch’s April 24 launch, according to unnamed sources who spoke with 9to5Mac. The experience will reportedly differ from the existing system for other products in that Personal Pickup for the wearable device will permit prospective buyers to reserve a desired case and band combination online before trying the specific Watch in-store and completing the purchase.

The company will start displaying Watches within its brick-and-mortar stores on April 10, allowing customers to “preview” the device, as executives put it during yesterday’s press event.

“Similar to the iPhone, Apple has also informed retail employees that Apple Watch pricing will not vary for business customers which typically earn tiered discounts based on frequent past or bulk purchases,” author Zac Hall added.

Apple will start taking pre-orders for the device on this day next month, April 10. 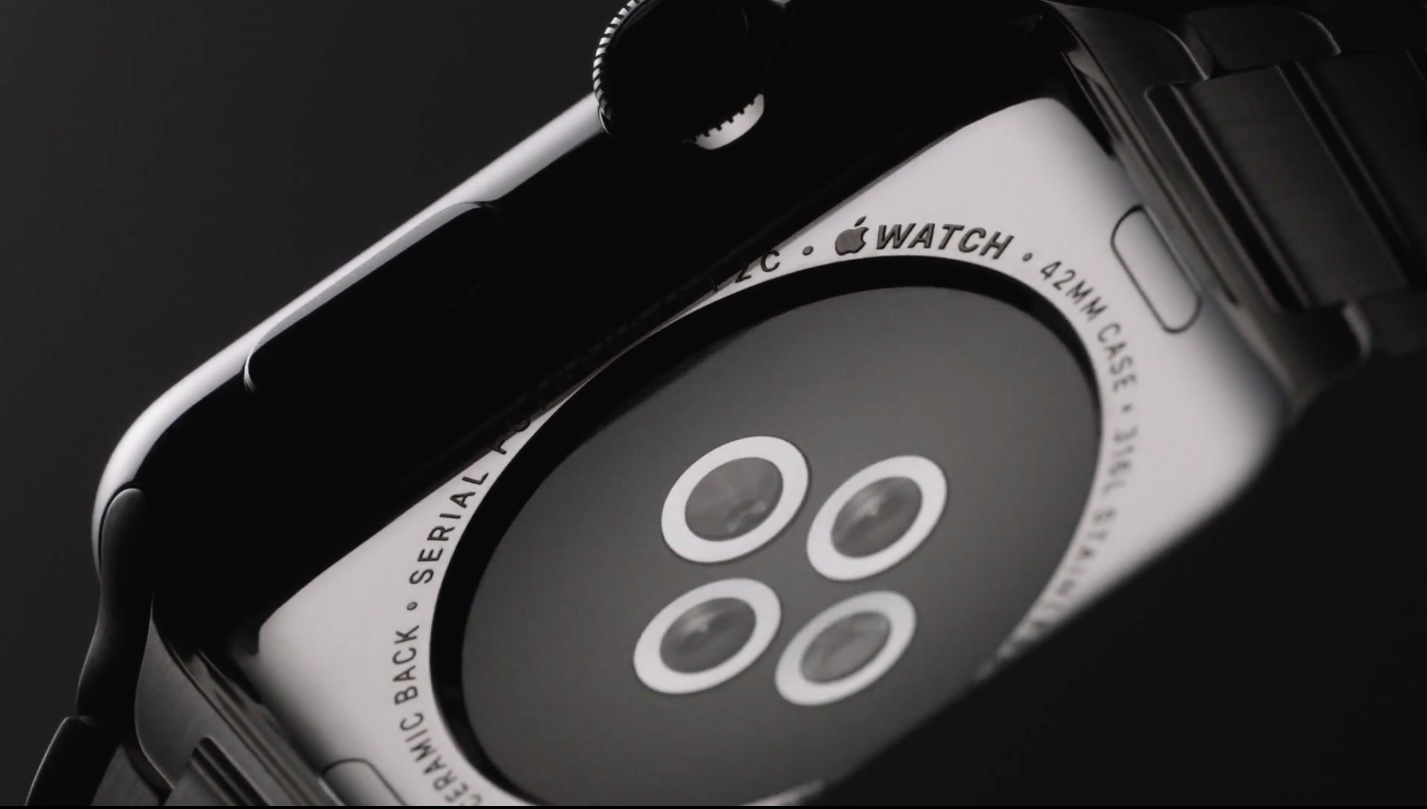 It’s interesting that customers can pick their favorite Watch model before pre-order by clicking the heart icon next to those models in the Apple Store shopping app, which is available at no cost in the App Store.

Your chosen Watch styling then gets saved in your account so you can compare them and be ready for pre-order. Another cool thing you can do right now in the Apple Store app is compare the 38mm and 42mm actual Watch sizes on your iPhone. 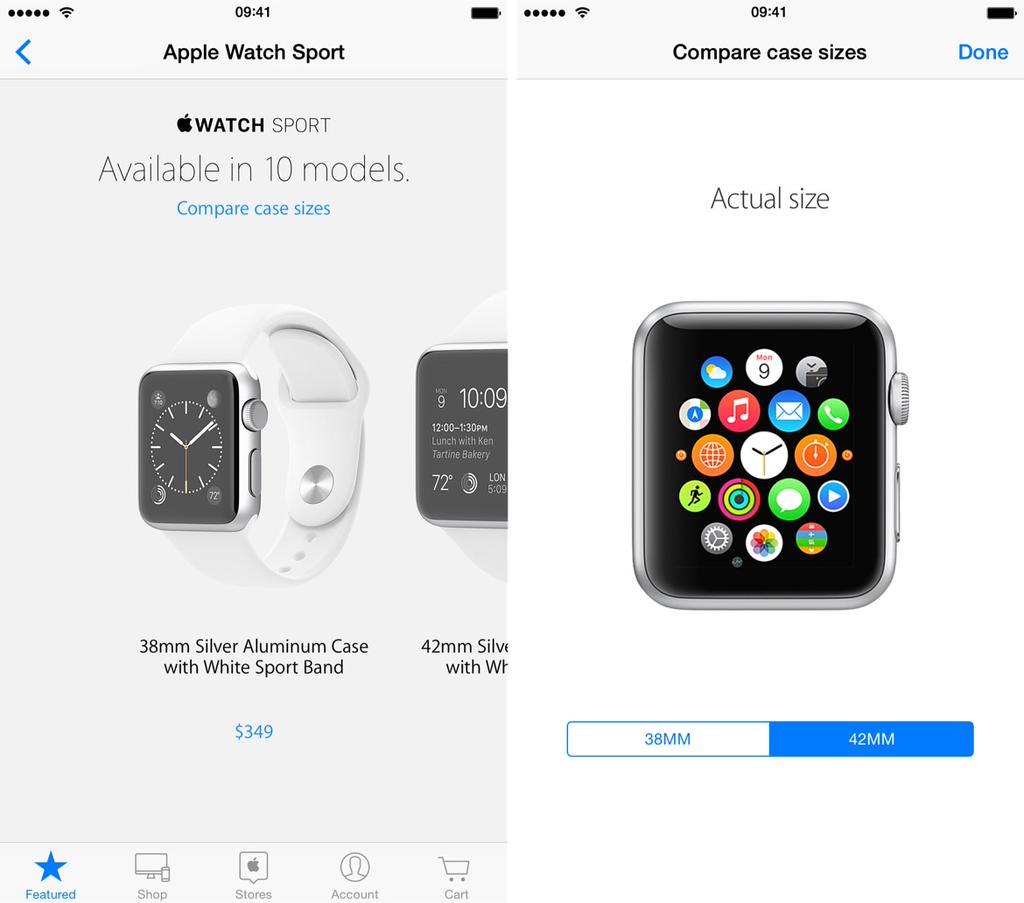 Just go to the Apple Watch section in the app, tap on a desired Watch model, hit the View Pricing button in the upper right and up pops an image depicting real-life case sizes on the screen of your iPhone or iPad.