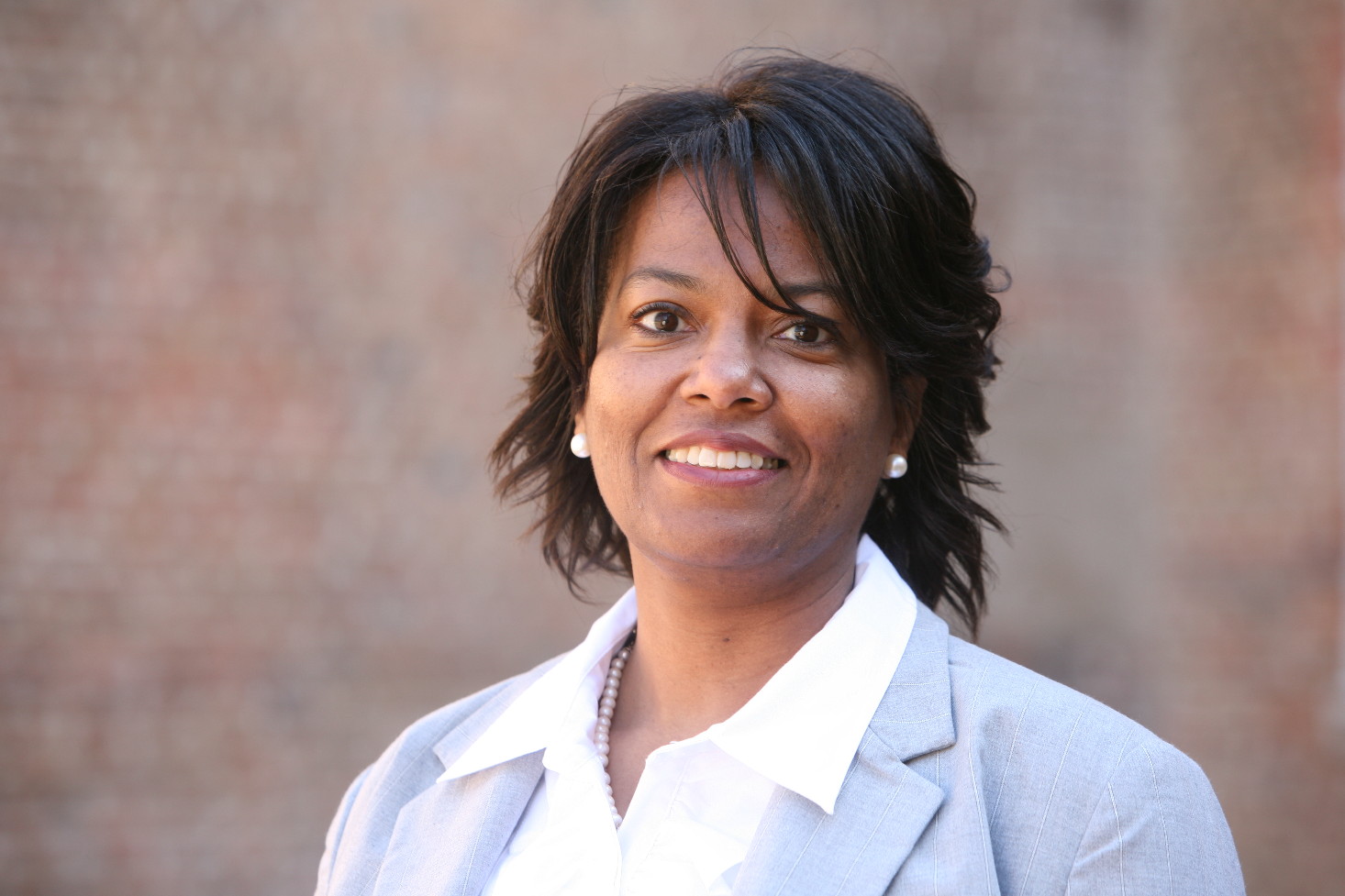 Apple’s focus on diversity in the tech industry continues, as the company revealed in an interview with Fortune that it has committed $50 million over the next several years to the cause.

Denise Young Smith (pictured), VP of Worldwide Human Resources at Apple, told the publication that Apple is partnering with several non-profit organizations to increase the pipeline of women, minorities, and veterans in the technology industry—and, of course, at Apple.

“We wanted to create opportunities for minority candidates to get their first job at Apple,” Young Smith told Fortune.

Specifically, Apple is committing over $40 million to the Thurgood Marshall College Fund, a non-profit in place to help students at public, historically black colleges and universities.

A spokesperson told Fortune the money will be used to create a database of computer science majors at HBCUs, train both students and faculty and offer scholarships. Apple will also create a paid internship program for particularly promising students.

Apple says it’s also partnering with the National Center for Women and Information Technology to help create a broader pipeline of female technology workers. It’s putting roughly $10 million to the cause.

Apple’s commitment to diversity is spearheaded by Tim Cook, CEO of Apple, who revealed last year that he’s “proud to be gay.” During the company’s annual shareholders meeting on Tuesday, Cook explained he’s going to work on equality “until his toes point up”.

In addition to diversity, Apple says it’s looking at ways to provide technology training to United States’ military veterans, and is speaking with military leaders about effective strategies.