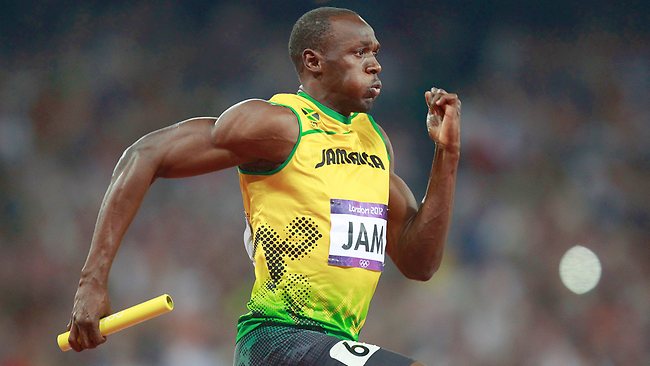 PhoneArena is on hand at Mobile World Congress, where it got the chance to compare the freshly unveiled Samsung Galaxy S6 Edge and the Apple iPhone 6. The speed test was caught on video, where the Galaxy S6 Edge’s Exynos 7420 is put to the test against the Apple A8 process found within the iPhone 6.

Not looking at benchmarks, it’s really hard to notice a difference between the speed of either device. That honestly might be a little pat on the back for Samsung’s hardware team, as the TouchWiz software that is thrown onto the Galaxy S6 must be a lot for the RAM to push through.

The Exynos 7420 in the Galaxy S6 edge kills the iPhone 6 in the multicore benchmarks performed by Phone Arena. However the A8 is still on top when it comes to one-on-one processor core power. You can watch the video to see how the two really fair. It’s actually pretty close.

The Galaxy S6 Edge is a different approach by Samsung, announced alongside the Galaxy S6. The Edge smartphone features a display that curves and wraps around the left and right sides of the phone. Not just for looks, the curved portion serves as a secondary display where users can view notifications and launch applications with one hand.

What do you think of Samsung’s new smartphone?