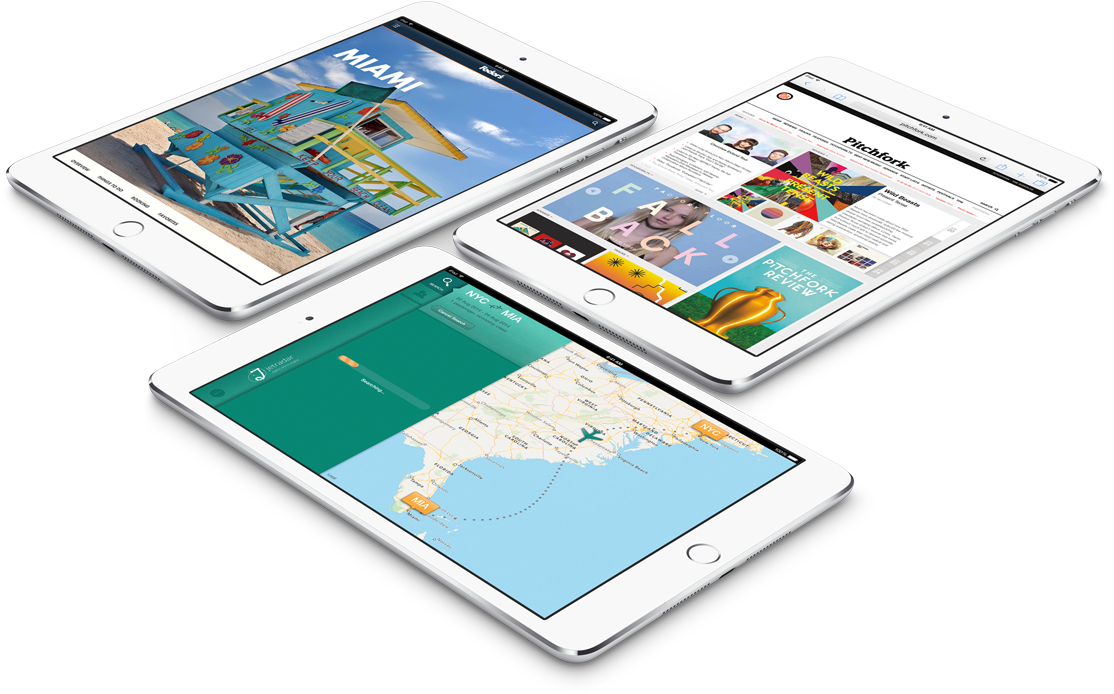 Apple may soon refresh the iPad mini 3 with a speedier processor and upgraded Wi-Fi networking features, according to a new report by a fairly accurate Japanese blog.

The so-called ‘iPad mini 4’ is said to include Apple’s speedy A8 processor found inside the iPhone 6 and iPhone 6 Plus, as well as faster 802.11ac Wi-Fi networking, Macotakara reported Friday.

Proceed with caution as Macotakara tells MacRumors, that “there is some uncertainty with this rumor,” leading the Japanes blog to caution it “is not convinced” that the information it obtained is 100 percent accurate.

Anyway, these specs would put the fourth-generation iPad mini on par with Apple’s latest iPhones in terms of CPU and Wi-Fi capabilities, but not with the iPad Air 2 which runs Apple’s newest in-house designed A8X processor with 40 percent more CPU performance and 2.5 times the graphics performance of the A7 chip.

Apple simply added a Touch ID fingerprint sensor to the device and a gold option while keeping the same A7 processor as the iPad mini 2, making the differences between the two marginal at best.

Yet, the iPad mini 3 costs $399 while the previous-generation iPad mini 2 is $299, meaning iPad mini 3 customers are essentially paying a $100 premium for Touch ID.

For what it’s worth, the author of the story does not know whether or not the fourth-generation iPad mini will be unveiled at Apple’s “Spring Forward” media event next Monday, which many watchers believe will focus solely on the Apple Watch.