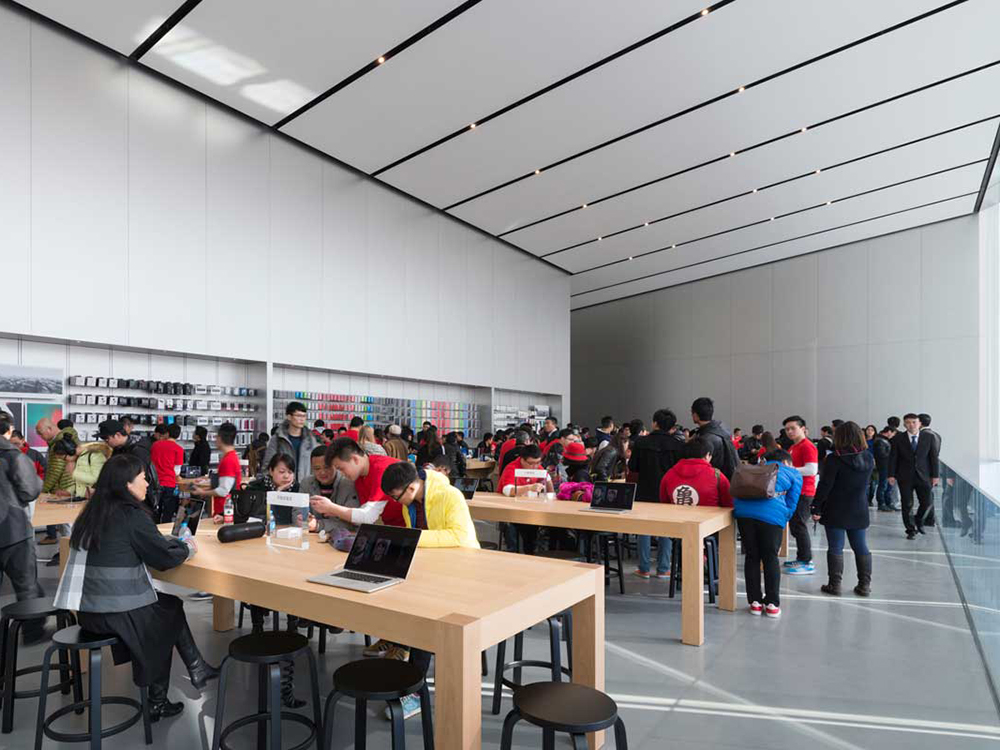 Apple, along with other leading Western technology companies, has been taken off the list of approved tech companies for state purchases in China, Reuters reported last evening.

The list, maintained and approved by China’s Ministry of Finance, covers regular spending by central ministries.

In addition to Apple’s hardware and software, the move has affected Cisco in a big way as the company in 2012 counted 60 network and server products on the CGPC’s list, but by late 2014 had none.

Another casualty, Intel, saw its security software firm McAfee removed from the list, as did network and server software firm Citrix Systems.

Although the number of products on the list has jumped by more than 2,000 in two years to just under 5,000, watchers attribute the increase “almost entirely due to local makers.” At the same time, the number of approved foreign tech brands fell by a third.