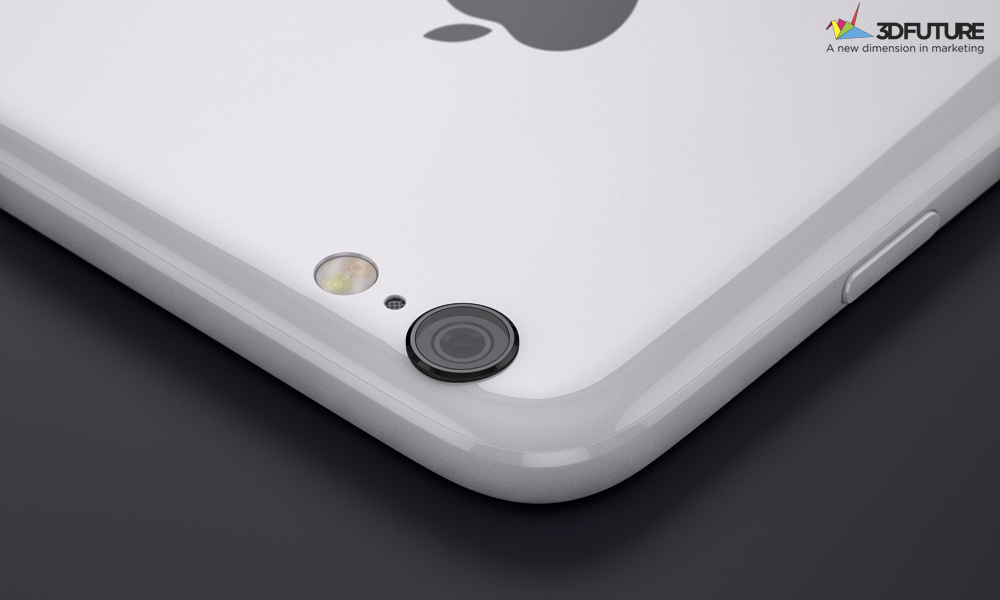 In addition to landing a contract to build Apple’s next-generation A9 mobile processor for 2015 iPhones and iPads, Samsung is said to be supplying the Cupertino firm with its advanced DRAM memory chips to be used in next-generation iPhones, as well as LG’s upcoming G4 flagship handset.

The South Korean firm files as the world’s biggest memory chip supplier. According to a report Tuesday by The Korea Times citing two people familiar with the deal, the contract is estimated to be worth billions of dollars and last at least for a year.

“Samsung will handle at least half of the amount that Apple needs for its new iPhone ― tentatively named iPhone 6s,” an industry official who is familiar with the deal told the paper, adding the iPhone maker may ask more from Samsung to supply the chips ”depending on the situation.”

The deal is certainly a big win for Samsung, which saw its role as an Apple supplier diminish following patent disputes. The two firms have recently agreed to drop most lawsuits filed against each other sans those filed in the United States, where they continue to battle over patents.

Despite rumors to the contrary, teardown analysis has revealed that Apple in the iPhone 6 uses 1GB LPDDR3 RAM modules produced by SK Hynix, with Elpida supplying RAMs for the iPhone 6 Plus.

As for the Apple-designed A9 processor for 2015 iPhones and iPads, Samsung will be responsible for 80 percent of the production while Taiwan Semiconductor Manufacturing Company (TSMC) will take care of the remaining 30 percent, the paper said.