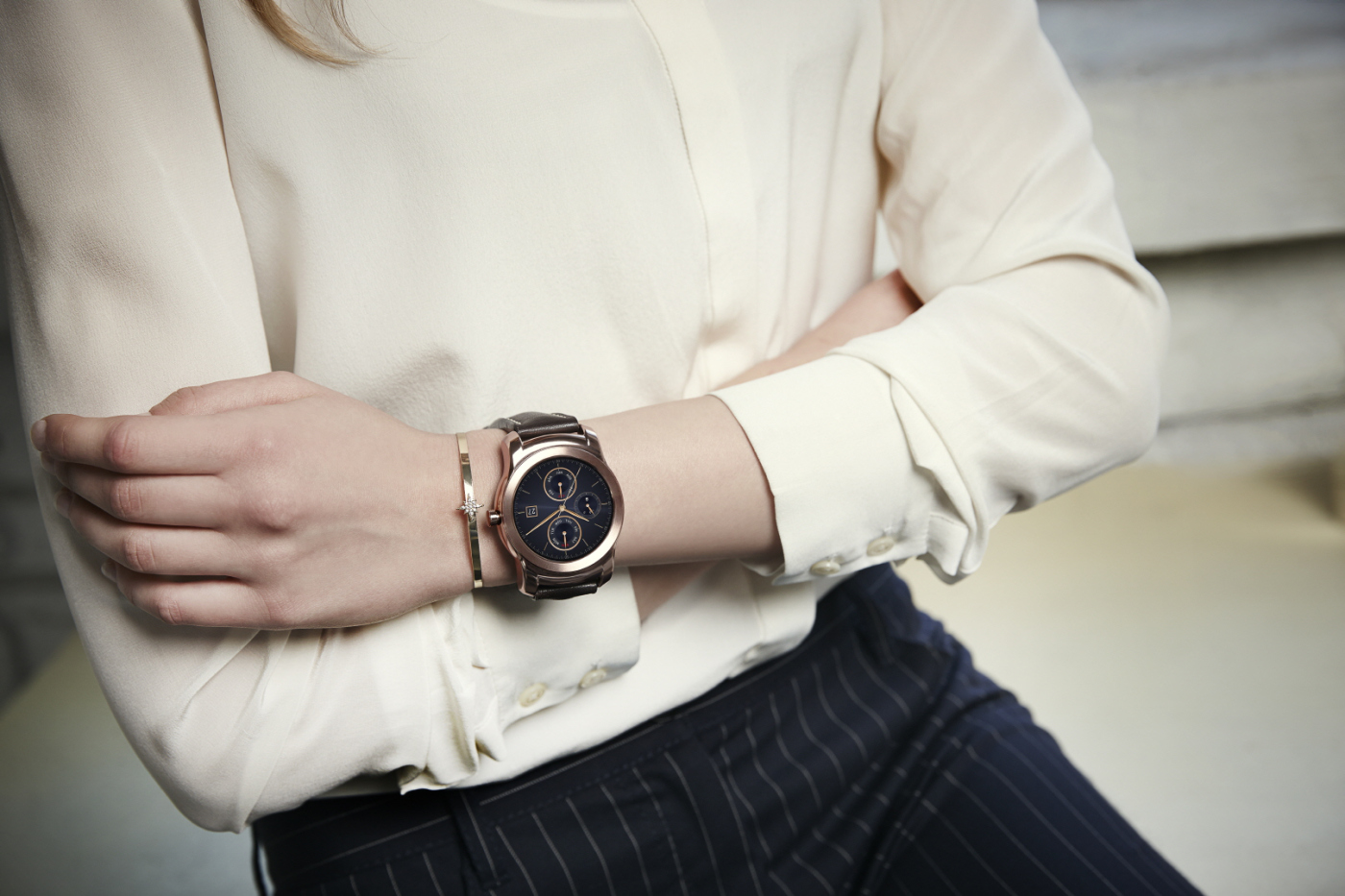 LG has launched an upgrade to its LG Watch, taking it to a luxury level, ahead of the release of the Apple Watch in April that will be available in several different styles.

The LG G Watch Urbane features an all-metal build modeled after the LG Watch R. The LG G Watch R has been called one of the better Android Wear watches on the market, receiving rave reviews from many members of the tech press.

Taking it to a luxury level, LG may have just improved the G Watch R expediently.

“LG combined a classic design and innovative features to add style and convenience to everyday life while raising the already high standards set by its predecessor,” the company described. 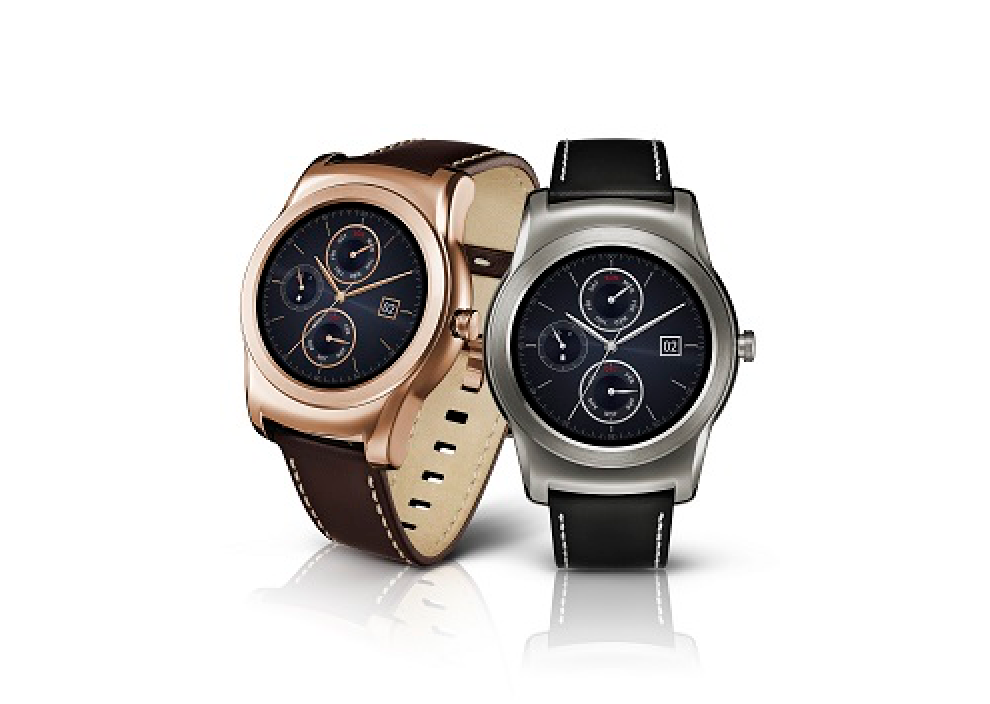 Engadget wrote on the LG G Watch R: “With better battery life and a fully circular display, the G Watch R has two distinct advantages over its nearest rival. In many ways, that makes it an open-and-shut case.”

The LG G Watch will be available in gold and silver. Additional details including price will be announced in local markets at the time of availability, LG said.