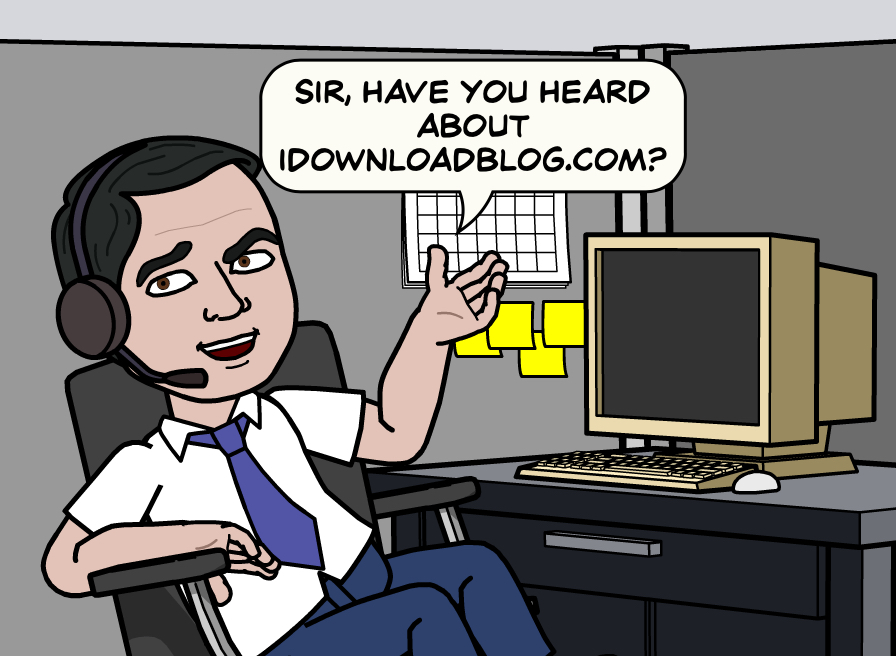 Remember Bitstrips? It came out a few years ago. You could make funny little comic strips starring yourself and your Facebook friends. It was all the rage. It even won a few awards last year.

The Bitstrips app just received a major update that makes the customizable comic strip even better. Now, you can create comic scenes using your own photographs.

If you don’t already know how it works, users create an avatar of themselves by selecting from a number of different features, like facial structure, hair color, and body shape. It uses a similar avatar creation technique as Wii does for creating Mii characters. 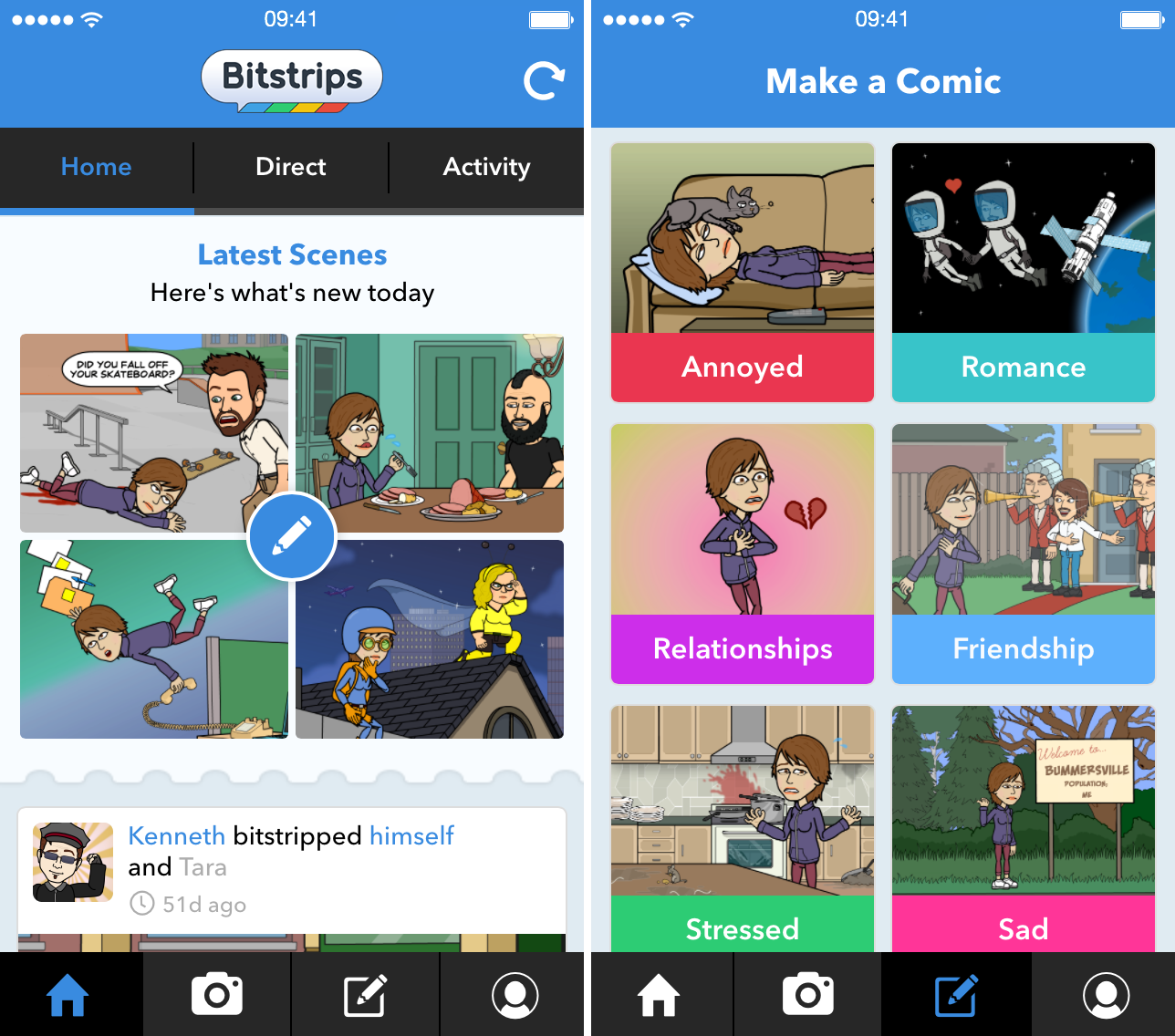 Once created, your avatar is automatically populated into every single comic scene that has been created so far. Scenes are designed daily by Bitstrips artists. They are organized by categories, like Happy, Pets, Birthdays, Weather, and more.

Select a category and then add one of your Facebook friends’ avatars. I have about 100 friends with an avatar, so it was easy to find someone. That friend will then also appear in every scene.

You can customize the scene by adding word bubbles and changing the facial expression on the avatars’ faces. 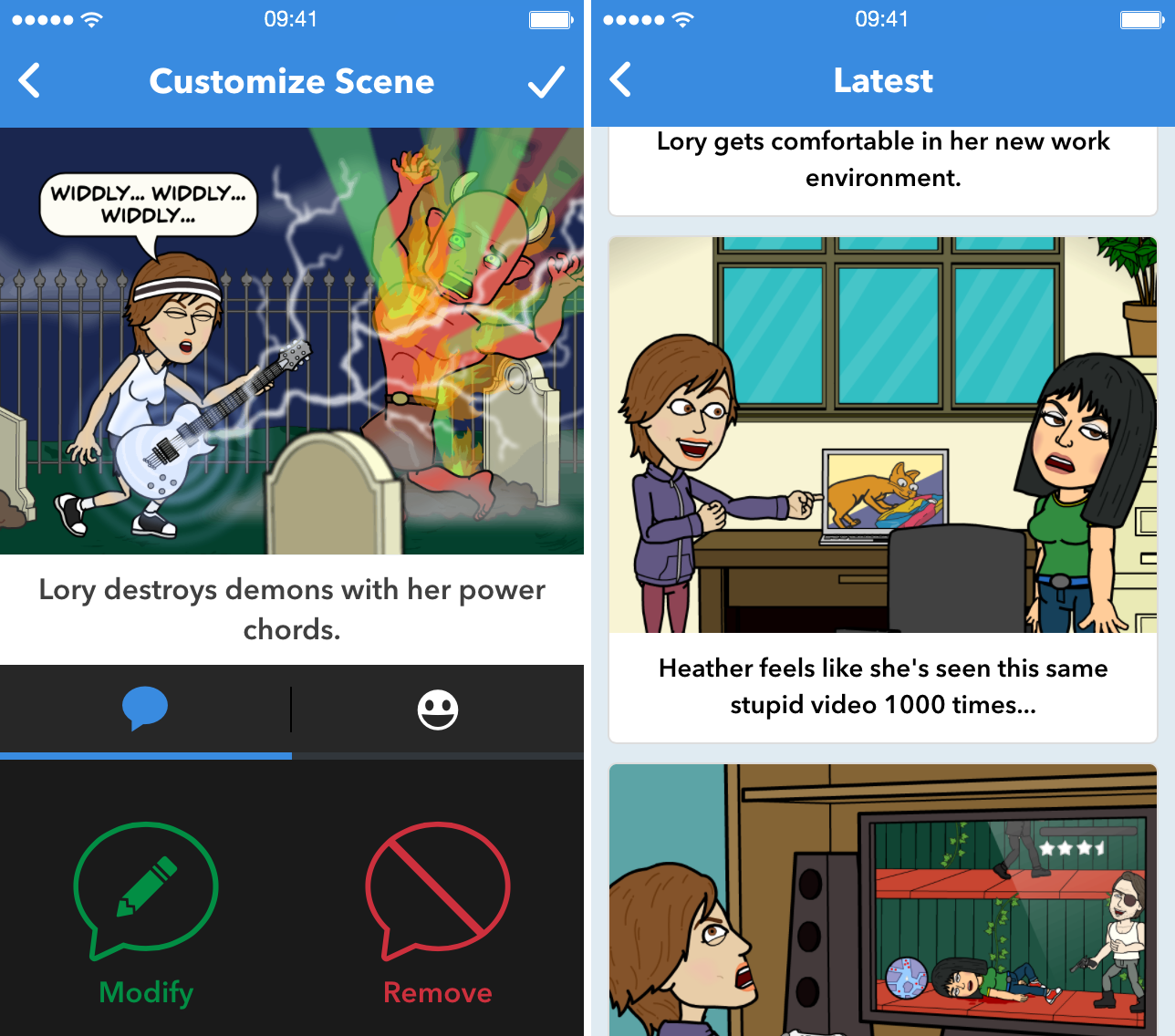 The new feature lets you create the scene. Instead of selecting from premade comics, users can import images from their camera roll, or take a picture using the in-app camera.

Then, add your avatar and customize it just like you would if you were using a premade scene.

Bitstrips is available on the iPhone, iPad, and iPod touch for free. Download it in the App Store today.

Do you use Bitstrips? What do you think of the new photo scene maker?