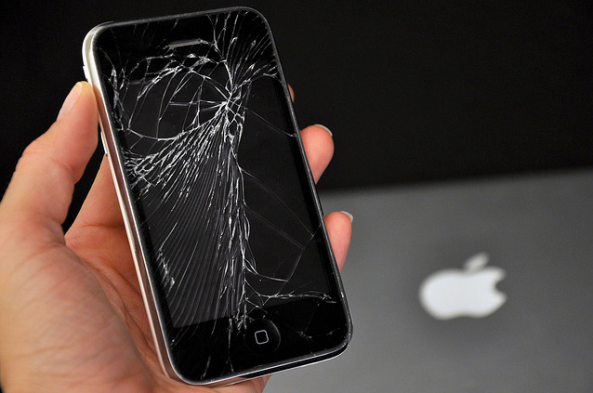 Kentucky-based Corning has announced that Sapphire-like glass called “Project Phire” will be shipping on smartphones later this year. While not direct confirmation, this could be the glass found on the next iPhone, as Corning has been the glass Apple has chosen in previous generations.

The new glass was announced at an event in New York City, reports CNET, and the company claims it offers the scratch resistance of sapphire but does better when dropped.

“We told you last year that sapphire was great for scratch performance but didn’t fare well when dropped,” James Clappin, president of Corning Glass Technologies, said on Friday. “So, we created a product that offers the same superior damage resistance and drop performance of Gorilla Glass 4 with scratch resistance that approaches sapphire.”

Corning has become the dominant glass maker for mobile devices, now found on over 3 billion electronics shipped worldwide. Gorilla Glass 4 is found on the Apple iPhone 6 and iPhone 6 Plus, along with the Samsung Galaxy series.

Past smartphones, the Corning “Project Phire” will be made for wearables. Apple has previously alluded that it will use sapphire glass in the Apple Watch that ships in April.

It was rumored in 2014 that Apple was planning to switch from Gorilla Glass to sapphire-based screens through GT Advanced Technologies, however the endeavor failed after the partner company went bankrupt. With a time crunch to get the next iPhone in production coming up later this year, Apple may choose “Project Phire” for its next smartphone glass.