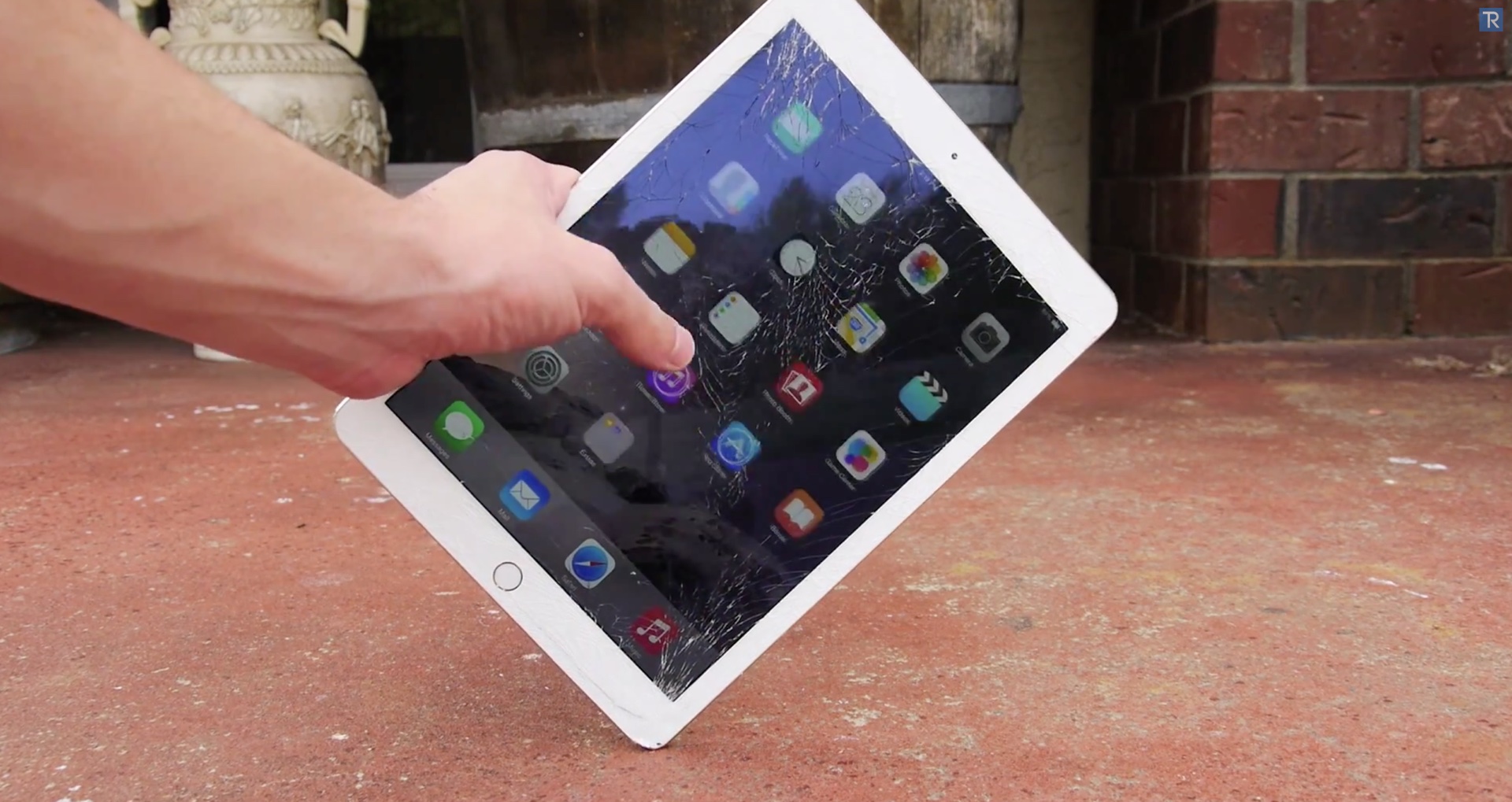 Noted analyst Ming-Chi Kuo of KGI Securities is out with a report on Friday that’s extremely bearish on the state of Apple’s iPad. The analyst, who expects Apple to release a new 12.9-inch model in the coming months, says the downward trend of iPad sales to continue, as much as 30 percent in 2015.

It gets worse in Q2 2015, with the analyst predicting another 30 to 40 percent to between 7 million and 8 million units. That will make a year for the steepest iPad declines since the tablet was released in 2010.

The 12.9-inch model, rumored to be called the iPad Pro, will be released in late-2015, according to the analyst. Even though it opens up virtually a new product category for the company, Kuo doesn’t believe it will have a major impact on iPad sales right off the bat.

Last quarter, Apple posted iPad sales of 21.4 million versus 26 million last year – not as bad as what Kuo predicts to come.

“The issue is not a market share number, because our market share is extremely high. The issue is that enterprises, generally speaking, are only deploying iPads to a small percentage of their workforce,” Cook said speaking on the company’s quarterly earnings call last week.