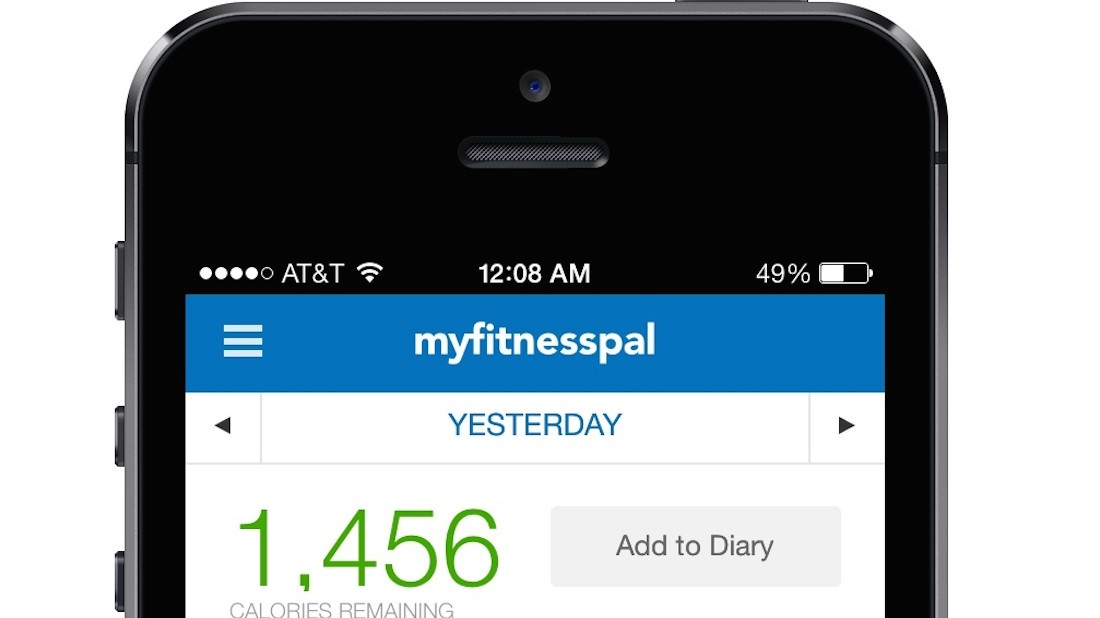 Sports apparel company Under Armour announced on Wednesday that it’s adding two mobile fitness apps to its arsenal: MyFitnessPal for $475 million and Endomondo for $85 million. The two apps could be what the company needs to continue to go after the Nike+ app that’s relatively popular on the App Store.

Both MyFitnessPal and Endomondo are fitness trackers that allow users to log calories, record exercises, and interact with social networks to share how weight loss has been going. Both are claimed to have helped millions get in better shape.

With the acquisitions of Endomondo and MyFitnessPal, Under Armour says it will leverage the apps to strengthen its position in the connected fitness space. Combined with the growth of MapMyFitness, an app Under Armour acquired in late-2013, these acquisitions will expand Under Armour’s Connected Fitness community to include more than 120 million registered users.

In competition with Under Armour, Nike+ said it only had 18 million users when it last reported on numbers in 2013.

“Under Armour’s demonstrated global leadership in health and fitness innovation is greatly enhanced with the addition of Endomondo and MyFitnessPal, as we continue to redefine and elevate the Connected Fitness experience for millions of people around the world,” Kevin Plank, Chairman and CEO of Under Armour, said.

It doesn’t sound like Under Armour has plans to shut Endomondo and MyFitnessPal down.