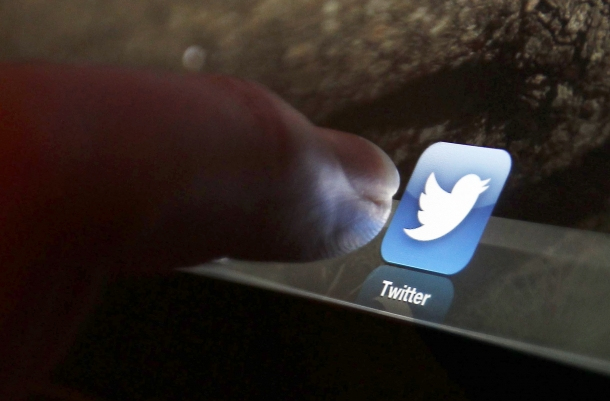 Twitter and Google have struck a deal that will allow the microblogging network’s 140-character tweets to appear in search results. The deal is believed to help Twitter reach more non-users, and at the same time, allow searchers to gain more real-time information.

Bloomberg reports that tweets will begin appearing in Google within the first half of this year, and tweets will start to be visible in Google’s search results as soon as they’re posted, thanks to a deal giving the Web company access to Twitter’s firehose.

Google and Twitter previously had a similar deal worked out four years ago, until Google launched Google+ and moved away from similar social partnerships. Neither company has confirmed the new deal.

Many investors have been calling for the removal of Dick Costolo, CEO of Twitter, after they’ve seen him unable to move quickly enough to create a better product and make more people sign up for the service. However, over the last few days it looks like the Costolo has been working to ease fears, with the rollout of a new ad network, signup process, and now a major deal with Google.