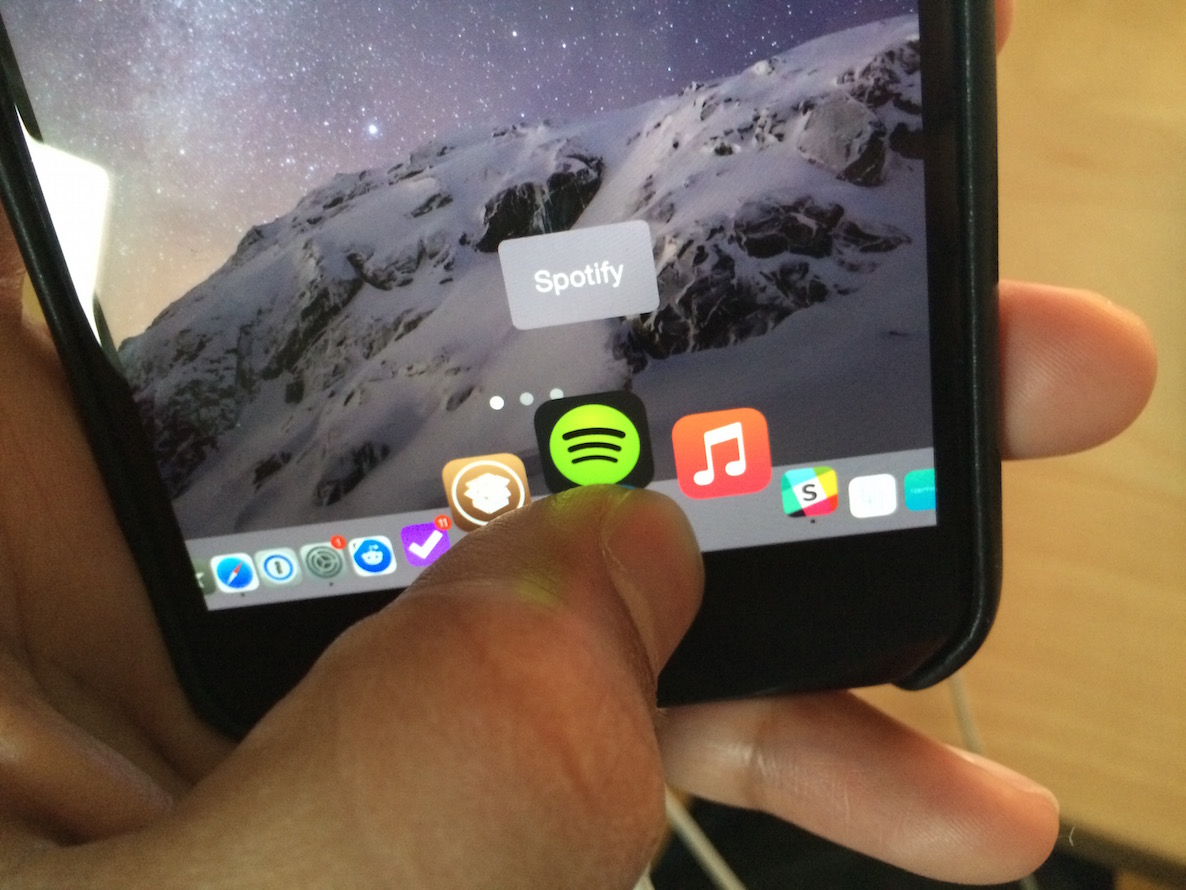 Imagine having 30+ app icons in your iPhone dock, and being able to view them all at the same time and easily launch them all with no issues. This is what life is like while using Harbor—a new jailbreak tweak that brings one of the best OS X-inspired dock experiences that I’ve seen thus far on jailbroken iPhones.

After installing Harbor, you can beginning benefiting from it immediately. You’ll notice that the dock looks a little different than it normally does, and can now accommodate a seemingly endless amount of apps.

To use Harbor, tap and drag your finger along the dock. You’ll see an OS X-like magnification animation that brings each app into view as your finger hovers over it. To launch an app in the dock, simply release your finger while hovering over the desired app.

One of the tweak’s flagship features is the ability to make an app in the dock bounce when it receives an incoming notification. This allows you to quickly identify apps that need your attention, and even works from the Lock screen and while using other apps. 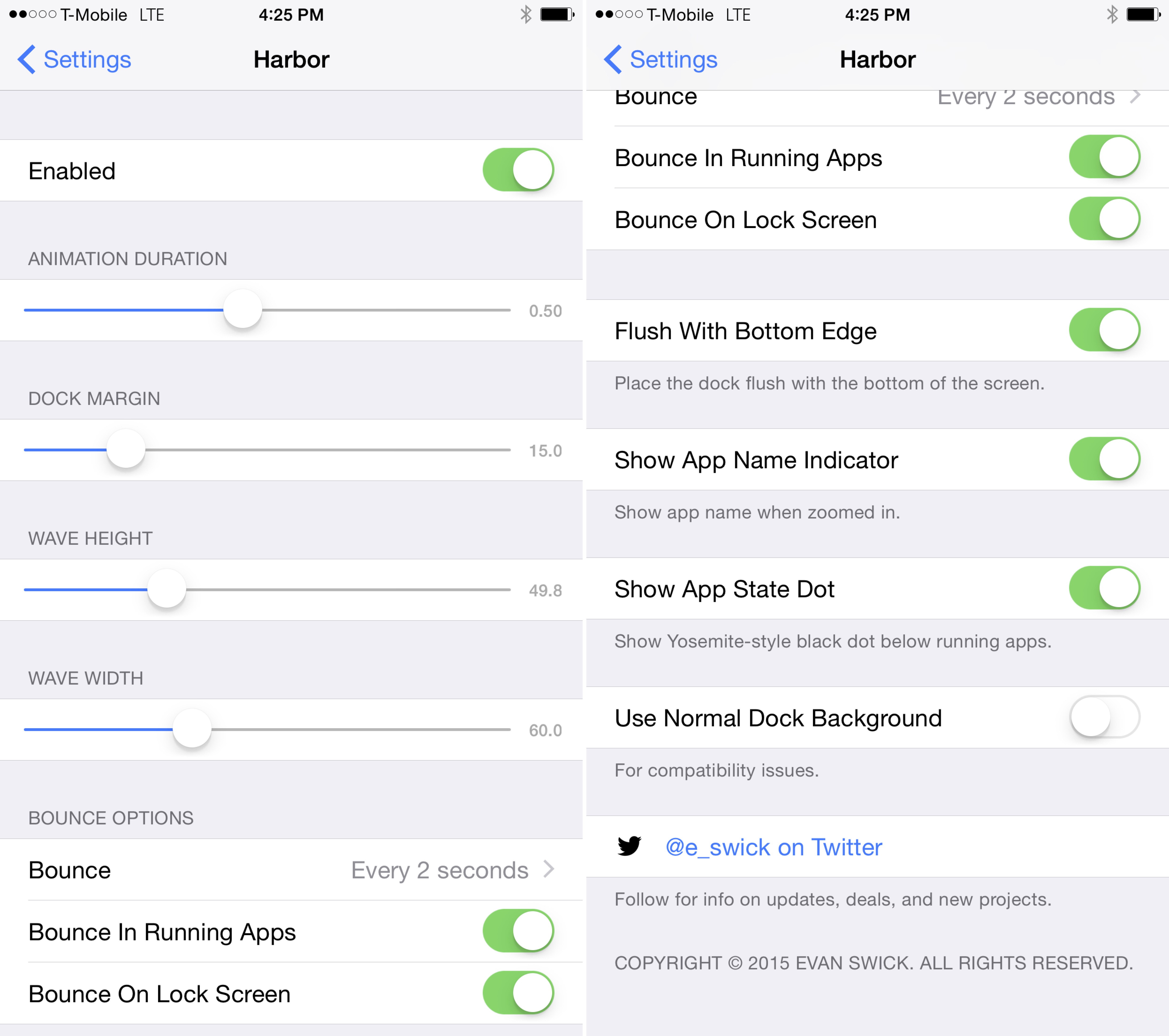 Harbor has quite a few settings to be found it in preferences for customizing the way animations look, notification bounces, and other visual aspects like running indicators, and displaying app names above each app. Additionally, the tweak features a kill-switch, but I find that it resets my Home screen layout when the tweak is turned off, which is kind of a bummer.

If you’re an iPhone 6 Plus owner, you’ll be happy to know that Harbor plays nice with the SpringBoard’s landscape mode. Though, I did find that bounce notifications don’t work very well in landscape, because the icons still bounce vertically, and not horizontally. 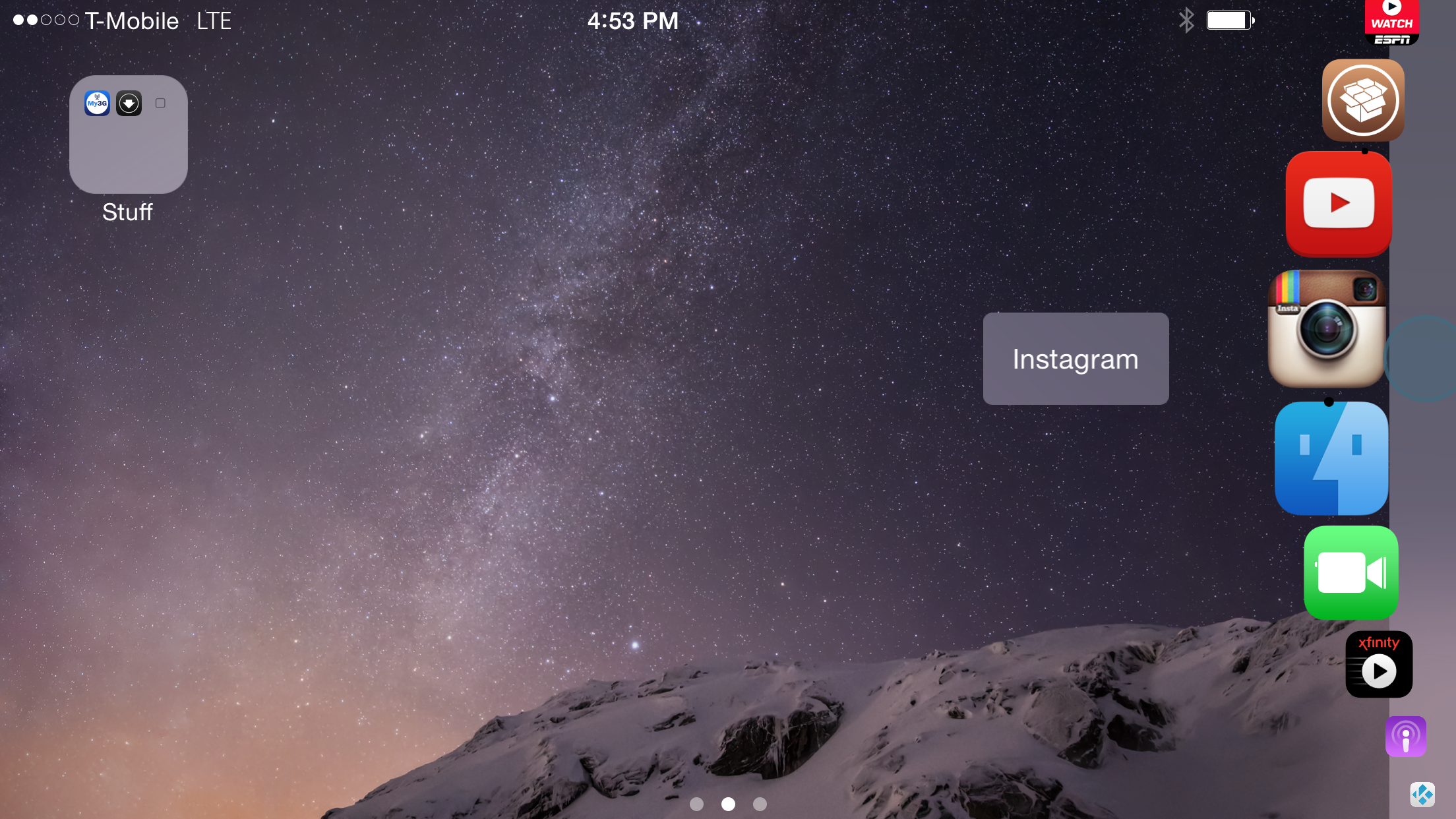 I’m impressed with Harbor’s smooth animations, how well notifications work, and how seamless it is to launch apps with the dock. If you’re looking for a way to customize your iOS dock, and arguably improve its functionality, then Harbor is a tweak that you should consider.

Watch my video, and let me know what you think about Harbor. Do you believe it’s worth its $2.99 asking price on Cydia? Sound off in the comments below.