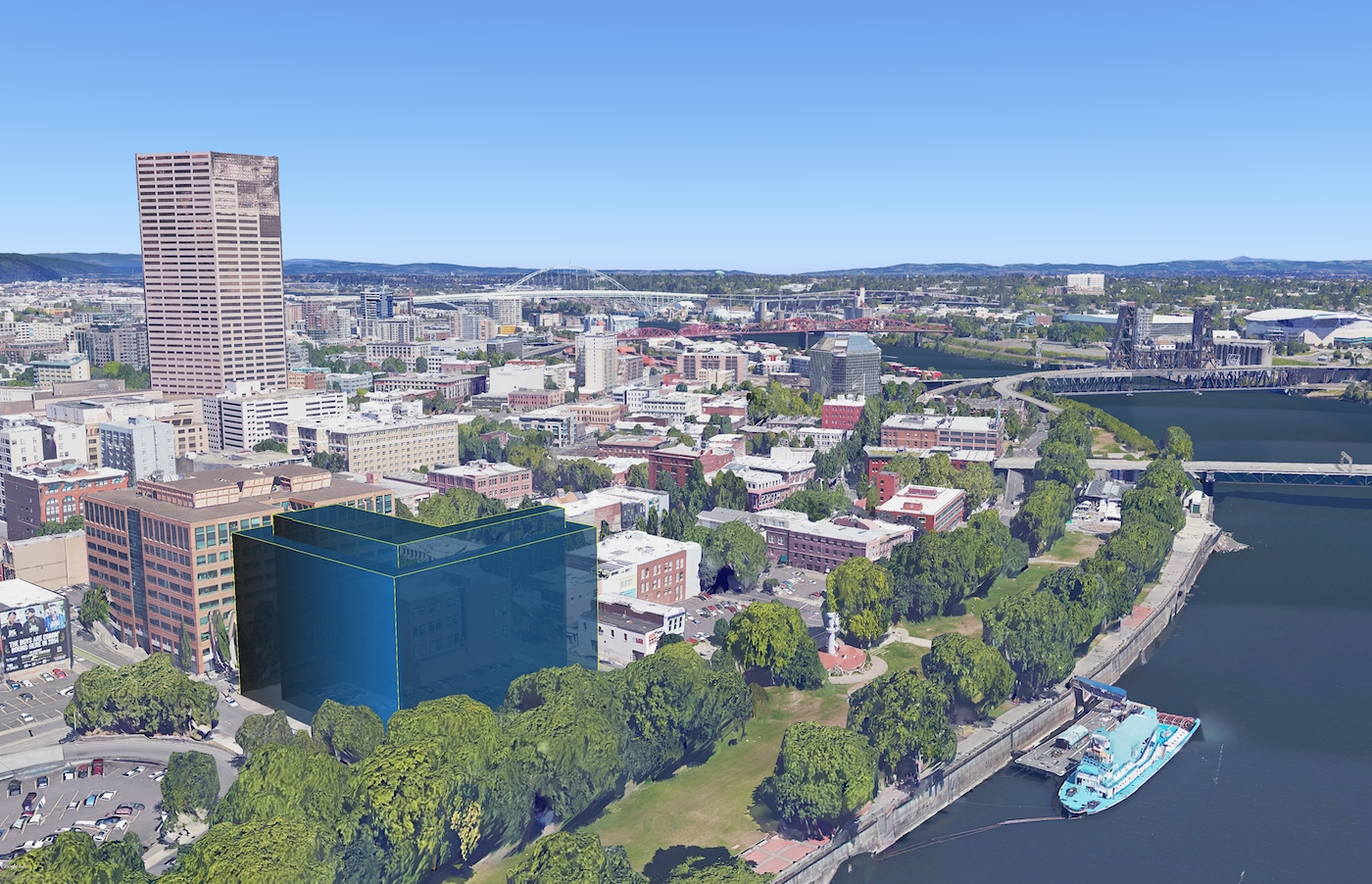 The Internet giant Google announced over the weekend that the Google Earth Pro desktop application is now available at no cost. A business-oriented upgrade to Google Earth, Google Earth Pro used to command an annual subscription fee of $399 so this is a significant development.

It has more features than the standard edition of Google Pro, including map-making tools and add-on software such as movie making, GIS data importer, advanced printing modules, radius and area measurements and more.

As mentioned before, as opposed to standard Google Earth for desktop which lets you view satellite imagery, maps, terrain, 3D buildings, galaxies in space and ocean depths, the Pro edition adds pro-grade tools that cater to businesses and the most demanding individual users .

For starters, you can print ultra-high resolution images at 4,800-by-3,200 pixels for presentations and reports versus the regular edition which limits you prints to 1,000-by-1,000 pixels.

Google Earth Pro also lets you do screencasts of your virtual flyovers in high-definition, import addresses in bulk to be pinned on a map and has more powerful distance measuring tools that can work with lines, paths, polygons, circles and other non-linear shapes and paths.

Google Earth Pro is typically used by businesses, scientists and hobbyists for everything from planning hikes to placing solar panels on rooftops, to designing a new office building, to mapping out a trip to the mountains and much more.

Download Google Earth Pro for Mac, Windows and Linux straight from Google. You’ll also need to grab your free serial key: just fill out a form and Google will send you an email containing your license key for Google Earth Pro.

Minimum Mac system recommendations include an Intel-based Mac with OS X 10.6 or later, 512MB of RAM, 500MB of free space and a graphics card with 64MB of VRAM.

Realistically, Google Earth Pro works best if your Mac has at least a dual-core Intel chip, 1GB of RAM, 2GB of free space and graphics subsystem with 256MB of VRAM that supports 3D-accelerated rendering.