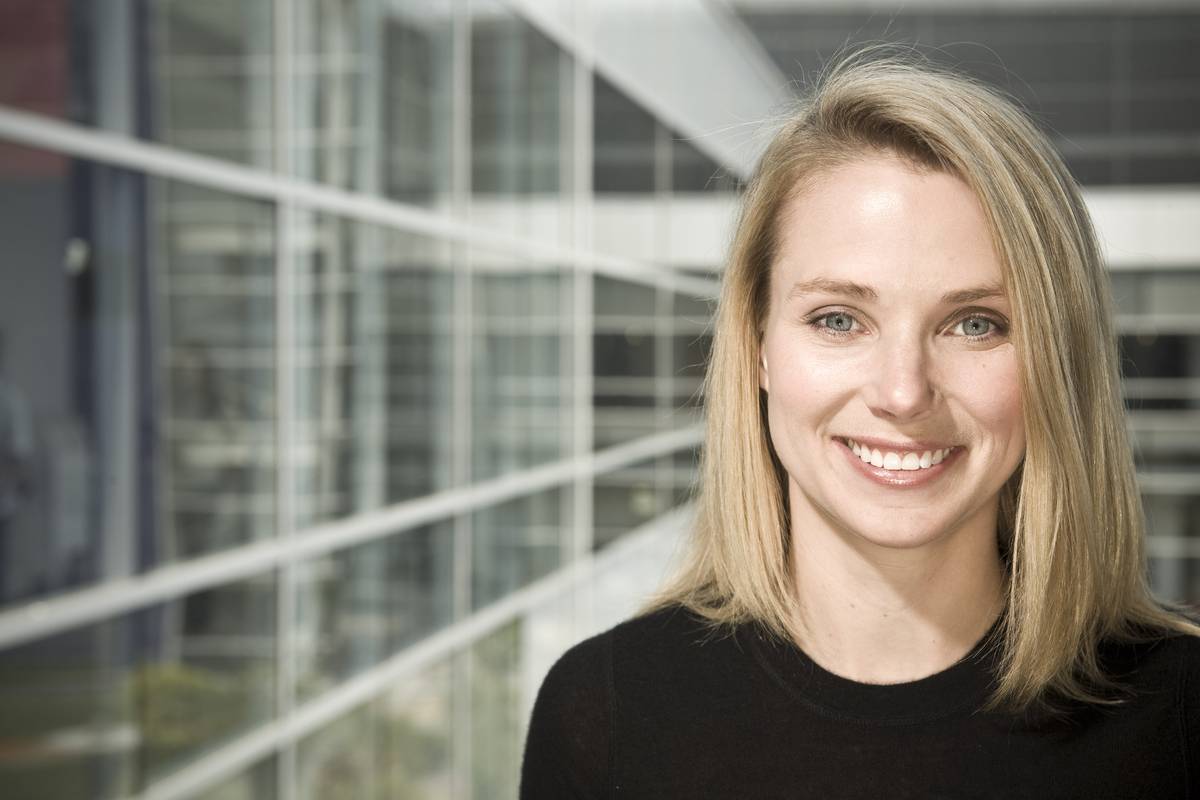 Embattled CEO Marisa Mayer just bought herself some more air cover by spinning off Yahoo’s 15 percent stake in Alibaba into a new public company. But Mayer is still under pressure to boost Yahoo’s core biz which has been eroding steadily. Now, MacRumors passes along a transcript of Yahoo’s conference call when Mayer praised Apple’s Safari browser as the premier search platform.

She called fans of the Apple web browser “among the most lucrative users in the world” and expressed interest in Yahoo becoming the default search engine in Safari.

Apple’s existing search contract with Google makes Google Search the default search engine in Safari on the Mac, iPhone, iPod touch and iPad. One analyst estimated Google is paying Apple up to $1 billion annually for the privilege. 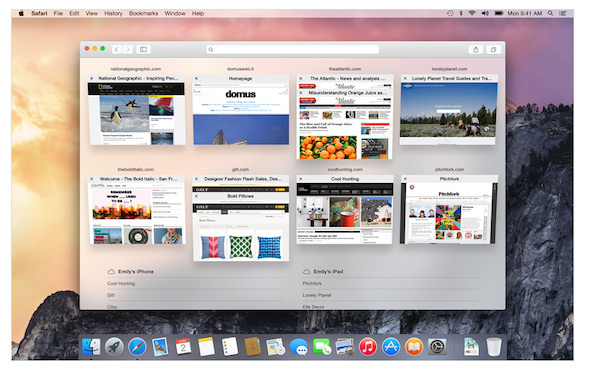 But Mayer must hurry because that search partnership is reportedly set to expire sometime in 2015. She’ll, however, need to stave off threat from Microsoft as the Windows giant is said to be actively fighting to boot Google Search from the iPhone and other Apple devices.

“We’re in the search distribution business and anyone who is in that business needs to be interested in the Safari deal,” Mayer said. “The Safari users are among the most engaged and lucrative users in the world and it’s something we would really like to be able to provide.”

Yahoo has a shot at winning the Apple contract. Under Mayer’s leadership, Yahoo struck a search deal with Firefox, ending long partnership with Google.

“We’ve worked really closely with Mozilla to ultimately bring to their users an experience that they designed and that they feel really suits those users and we would welcome the opportunity with any other partner to do the same, particularly one with Apple’s volume and user base,” she told analysts on the conference call.

According to analysts who spoke with The New York Times today, dropping Google from Safari would not have detrimental effects to the search giant’s fortunes.

A) Google would not have to share revenue from whatever “recaptured” searches it got after the deal expired.

And B) Google Search has become a habit for so many people that most iOS users would probably switch back to Google as their default search provider in Safari. 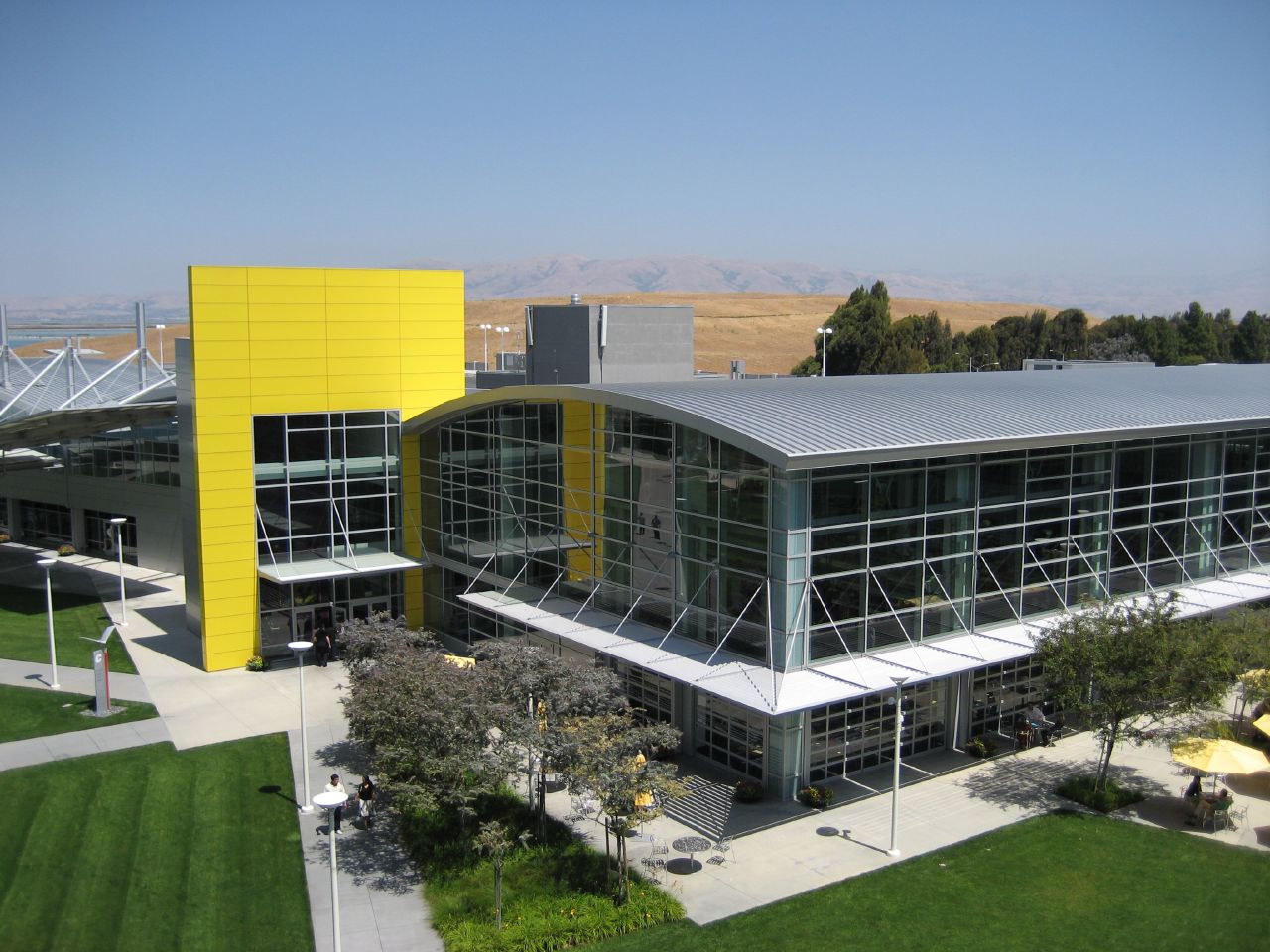 By the way, the previous Yahoo CEO, Carol Bartz, signed a deal which disastrously outsourced search to Microsoft. Between July 2009 and July 2012, when Mayer joined Yahoo, their market share in search went from 19.3 percent down to 13 percent.

Since Yahoo poached her from Google to become the CEO in July of 2012, Marissa has indeed managed to turn around certain aspects of the fledgling company, namely Yahoo’s mobile presence.

In the past two years, Yahoo has released or revamped its key iPhone apps, including Weather (which won an Apple Design Award), Mail and Search while releasing new ones like News Digest.

Yahoo’s mobile applications now have tens of millions of users, with Mail, Yahoo and Tumblr in Apple’s Top 100.

Would you use Yahoo over Google for Safari searches?