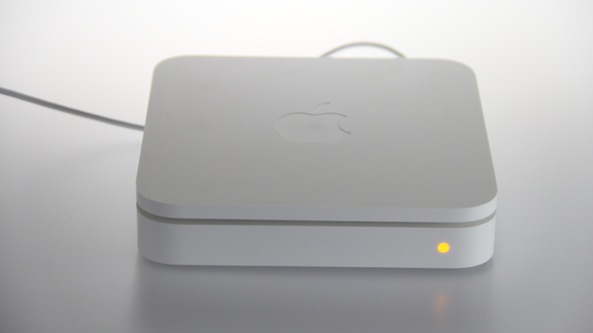 Many of us have been there. You just checked in to a nice hotel and went right to your room. After taking a shower, you pull out your Mac to connect to a personal Wi-Fi hotspot in the hope of getting some work done. But alas, it won’t work. Slowly but surely, a sinking feeling sets in that you’re being forced to use the hotel’s exorbitantly priced Wi-Fi.

The United States Federal Communications Commission (FCC) wants to put an end to the practice and on Tuesday issued a public enforcement advisory warning hotel chains and other commercial establishments that intentionally blocking or interfering with Wi-Fi hotspots is illegal.

“In the 21st Century, Wi-Fi represents an essential on-ramp to the Internet,” writes the organization in the opening paragraph before bluntly saying that “Willful or malicious interference with Wi-Fi hot spots is illegal.”

Noting it’s seen “a disturbing trend” in which hotels and other commercial establishments block folks from using their own personal Wi-Fi hotspots, they’re now investigating and acting against such unlawful intentional interference.

Last year, for example, the agency’s Enforcement Bureau fined Marriott International, Inc. $600,00 after finding out it had deployed a Wi-Fi deauthentication protocol to “deliberately block consumers” who wanted to use their own Wi-Fi hotspots on the premises. 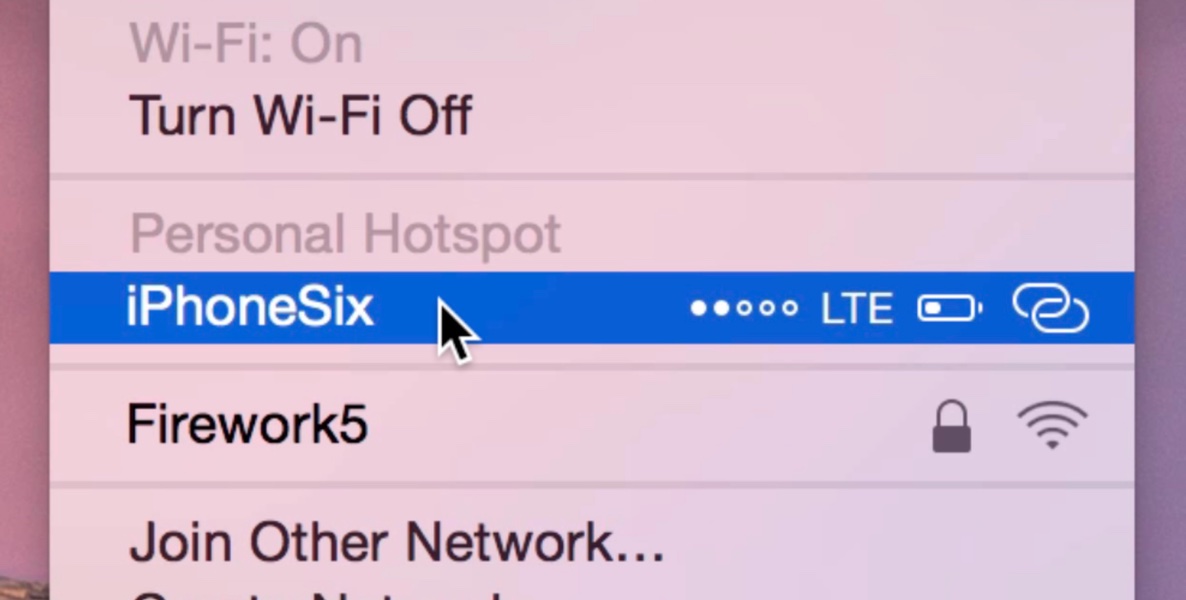 Apple’s iOS 8 and OS X Yosemite operating systems include a new Continuity feature called Instant Hotspot for connecting to an iPhone’s cellular network right from the Mac’s Wi-Fi menu bar icon, without having to type a password or pair devices.

At any rate, no commercial establishment should be allowed to disrupt personal Wi-Fi hotspots on their premises, especially not as a way of forcing people to purchase access to the owner’s Wi-Fi network, concludes the FCC.

“Such action is illegal and violations could lead to the assessment of substantial monetary penalties,” warns the organization citing Federal law that strictly prohibits the use of jamming equipment.