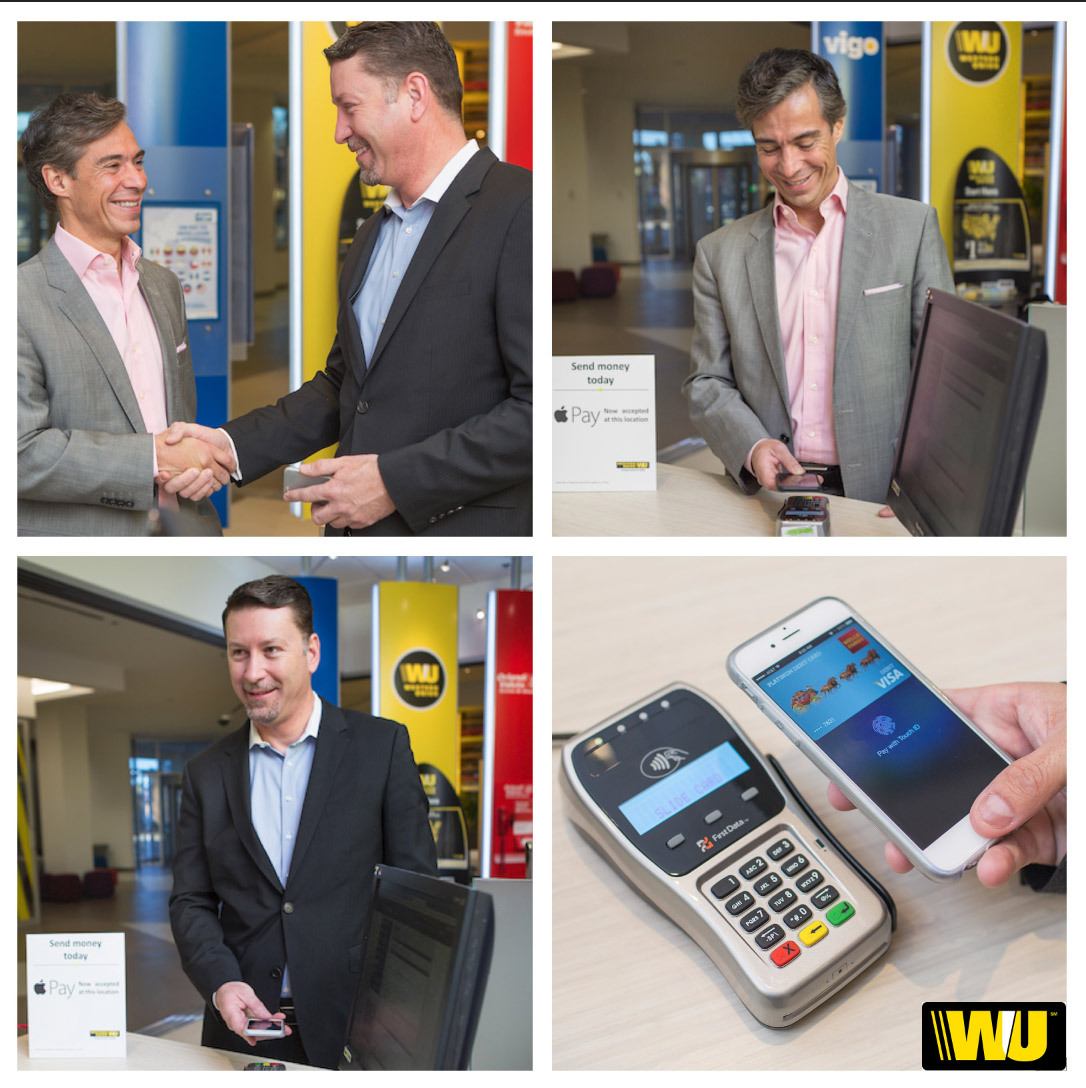 Western Union just issued a press release this morning announcing that its rolling out support for Apple Pay at thousands of its flagship locations and kiosks. By accepting Apple Pay, customers will be able to transfer money and pay bills via Western Union with their iPhone and Apple Pay.

Support has already been launched at the Western Union location at 1440 Broadway in New York City.

To use the service, you must register your debit card on an iPhone and ensure your bank is a participating partner of the Apple Pay service.

“They can then make a payment simply by holding their phone near the contactless reader with their finger on Touch ID,” notes the press release.

As with traditional Apple Pay purchases, consumers’ debit card numbers are not transmitted in payment, nor are they shared with the Western Union Agent.