Universal Pictures has finally announced the set-in-stone cast for the upcoming Steve Jobs biopic, along with word the picture has begun shooting in San Francisco with Academy Award-winning director Danny Boyle directing. The film will simply be titled “Steve Jobs” and will be based on the biography by Walter Isaacson. 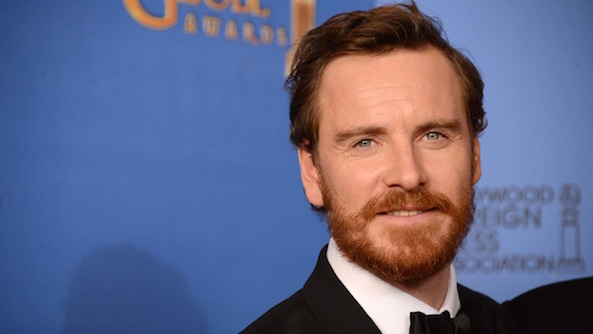 Do you see Fassbender as Steve Jobs?

The biopic has been through some rough times, with many slated cast members leaving and going, and the film being switched from Sony to Universal Pictures.

The film is set backstage at three iconic product launches and ending in 1998 with the unveiling of the iMac. The screenplay was written by Aaron Sorkin.