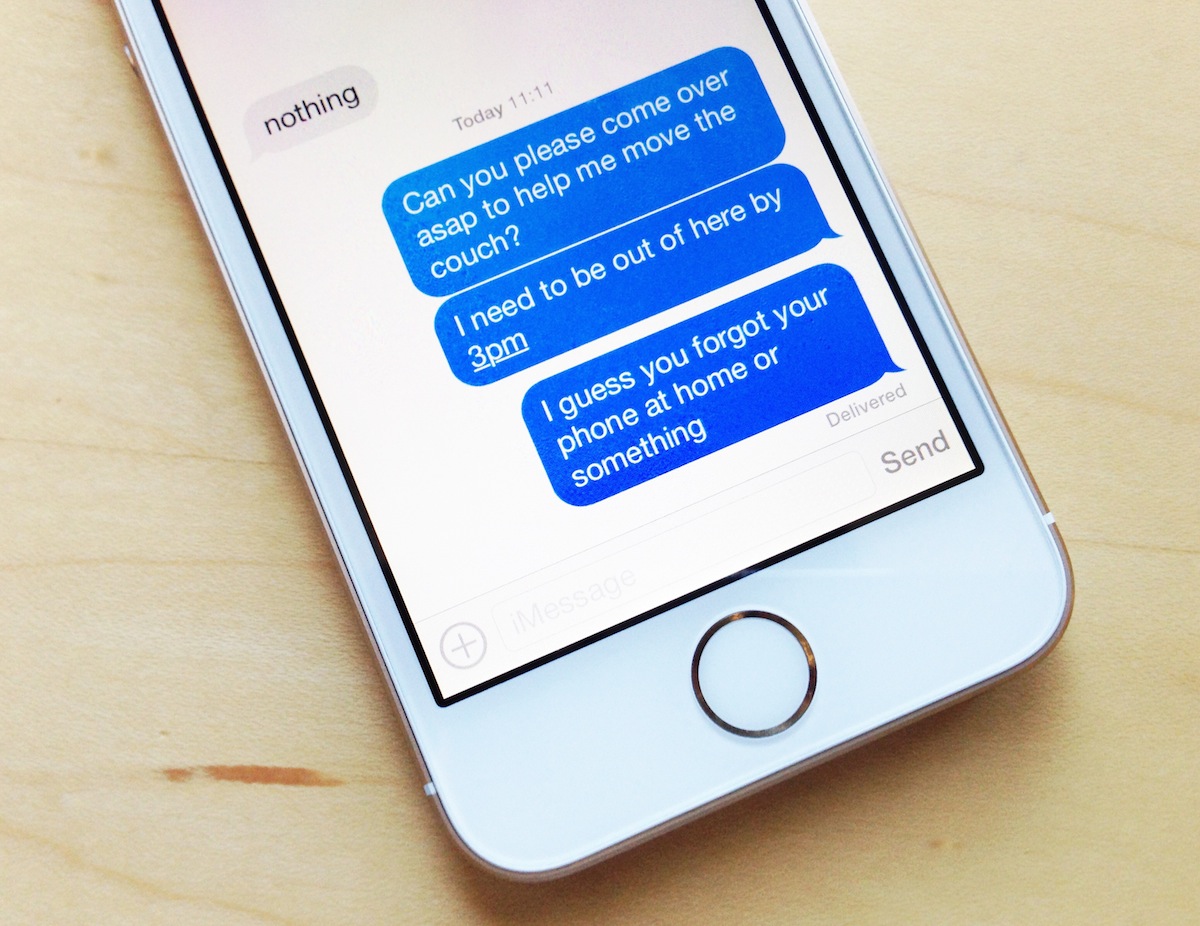 Disregarding for a moment the fact that Apple has never actually made any promises regarding bringing iMessage to other platforms (unlike FaceTime, but that’s a topic for another story), the embattled smartphone maker BlackBerry wants Apple’s messaging platform on its smartphones so badly that it’s calling on the United States government to intervene and do something about it.

It’s not a joke: BlackBerry CEO John Chen penned a post over at the company blog proposing just that.

In a nutshell, rather than let the market dictate what any company should do, he’s demanding that the Cupertino firm make iMessage cross-platform.

In his mind, corporations like Apple and Netflix are “discriminating against BlackBerry customers” by refusing to make their online services available across all platforms.

“Unfortunately, not all content and applications providers have embraced openness and neutrality,” he argued. “Unlike BlackBerry, which allows iPhone users to download and use our BBM service, Apple does not allow BlackBerry or Android users to download Apple’s iMessage messaging service.”

He’s also complaining about a “two-tiered” system created as a result of the iOS-Android market duopoly, which rewards platforms with more resources and users at the expense of BlackBerry and others.

“These are precisely the sort of discriminatory practices that neutrality advocates have criticized at the carrier level,” he said.

His comment won’t woo developers to port apps to BlackBerry’s platform and I struggle to see why the net neutrality’s principle, which says service providers should not discriminate against content on the Internet, should extend to mobile software.

I mean, If BlackBerry phones should be allowed to use iMessage, an argument could be made just as easily that, say, movies bought on the iTunes Store should play on Android, and vice versa.

Indeed, Chen blasted Netflix for discriminating against BlackBerry customers by “refusing to make its streaming movie service available to them.”

Taking this to the extreme, one might cite the net neutrality principle to demand that other Apple services, including iCloud, be ported to BlackBerry, not just iMessage. 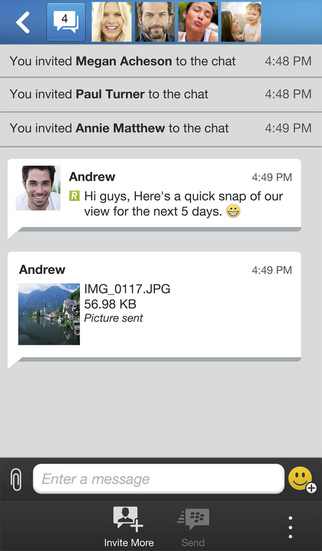 To his credit, Chen is right about Apple not reciprocating.

After all, BlackBerry did make its mobile messaging software available on the iPhone and Android back in October 2013, and on Windows Phone devices in July 2014.

On the other hand, making BBM cross-platform was hardly an altruistic altruistic act of generosity on BlackBerry’s part.

The company has been in a state of serious turmoil ever since the iPhone’s 2007 debut. After its fortunes have evaporated, only then did BlackBerry choose to release BBM for other platforms — an act out of desperation after realizing no one had been buying their phones.

But making BBM cross-platform didn’t work out as planned and criticizing Apple over not providing iMessage on BlackBerry smartphones won’t do the Canadian company any favor and is just ridiculous at this point.

What are your thoughts on this matter? Should the government really step in and force Apple to release iMessage for BlackBerry and other platforms, do you think?