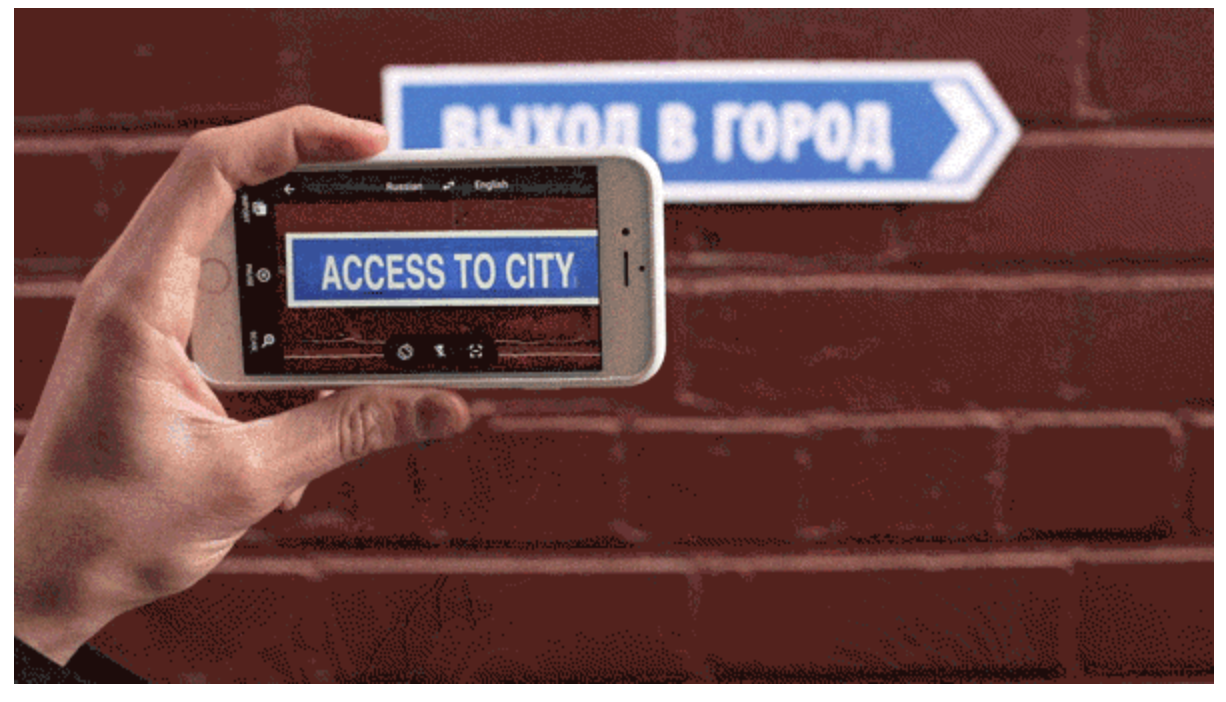 Google announced a significant update for the Google Translate app for iOS on Wednesday, adding technology from Word Lens after it was acquired by Google in May 2014.

The Translate app already lets you use camera mode to snap a photo of text and get a translation for it in 36 languages. Now, Google is beefing the app with Word Lens augmented reality. While using the Translate app, just point your camera at a sign or text and you’ll see the translated text overlaid on your screen.

Word Lens handles all processing directly on the device, in real-time, so no network connection is needed. The technology isn’t without its pitfalls. For instance, it won’t recognize handwriting or stylized fonts as it works best when used on clearly printed text like signs and menus.

This instant translation currently works for translation from English to and from French, German, Italian, Portuguese, Russian and Spanish. Google is planning to expand to more languages.

Google says you can simply tap the mic to start speaking in a selected language, then tap the mic again, and the Google Translate app will automatically recognize which of the two languages are being spoken. For the rest of the conversation, you won’t need to tap the mic again—it’ll be ready as you need it.

The update is available on the iTunes App Store for free.