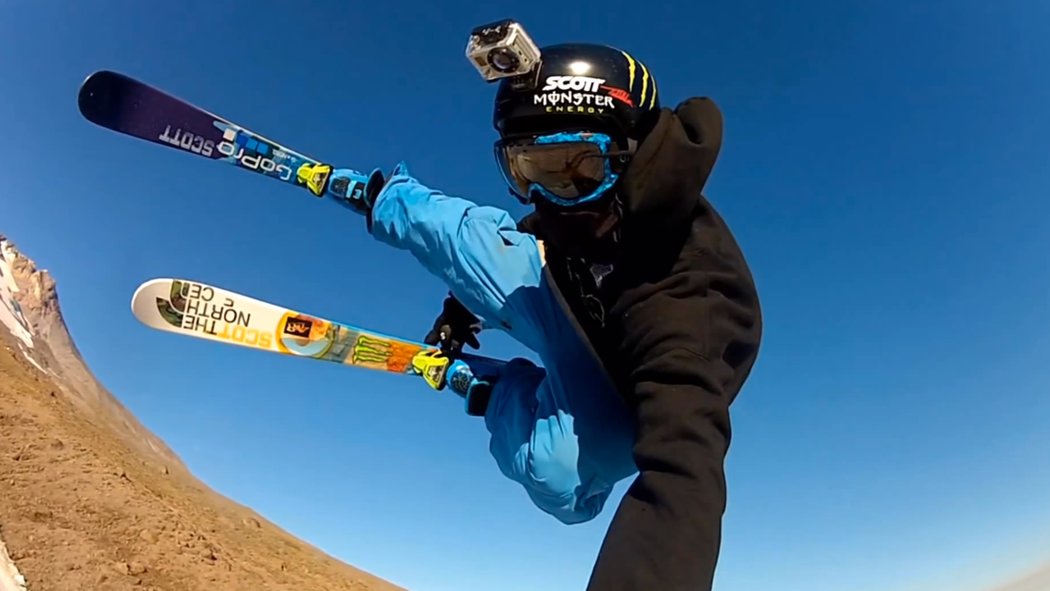 Apple has been granted a patent by the US Patent and Trademark Office that covers a camera system like the popular GoPro action camera, Patently Apple first reported.

The patent notes that the new camera system could be secured to various objects, such as a bike helmet or scuba mask, or mounted to the handlebars of a motorcycle or the front of a surfboard, like a GoPro.

The patent for the camera system covers multiple uses, like having two lenses, a remote control as an accessory, and could even record sound underwater.

The remote control has the additional advantage that it can enter in a reduced power mode after a period of inactivity in order to conserve battery power.

GoPro practically has a monopoly extreme-action video photography front, with many sports stars and amateurs using the rugged camera to record themselves performing tricks and stunts. It’d be an interesting market for Apple to take on.

GoPro’s stock was down 7 percent on Tuesday, perhaps reacting to Apple’s patent filing, when the rest of the market was seeing a positive day. Update: Now 12 percent.

The patent was filed Q1 2012 and incorporates a patent previously acquired from Kodak. Apple often files patents for products that never come to fruition, but it gives an interesting look into what the engineers and lawyers  within the Cupertino-based company are cooking up. 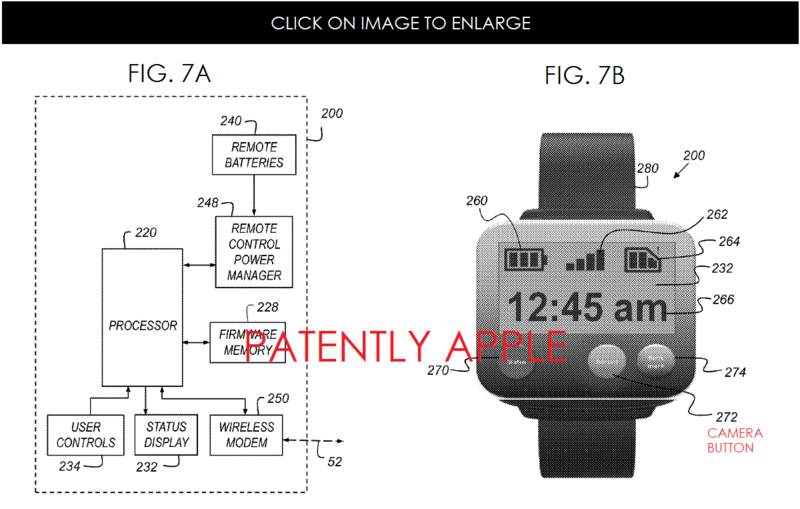 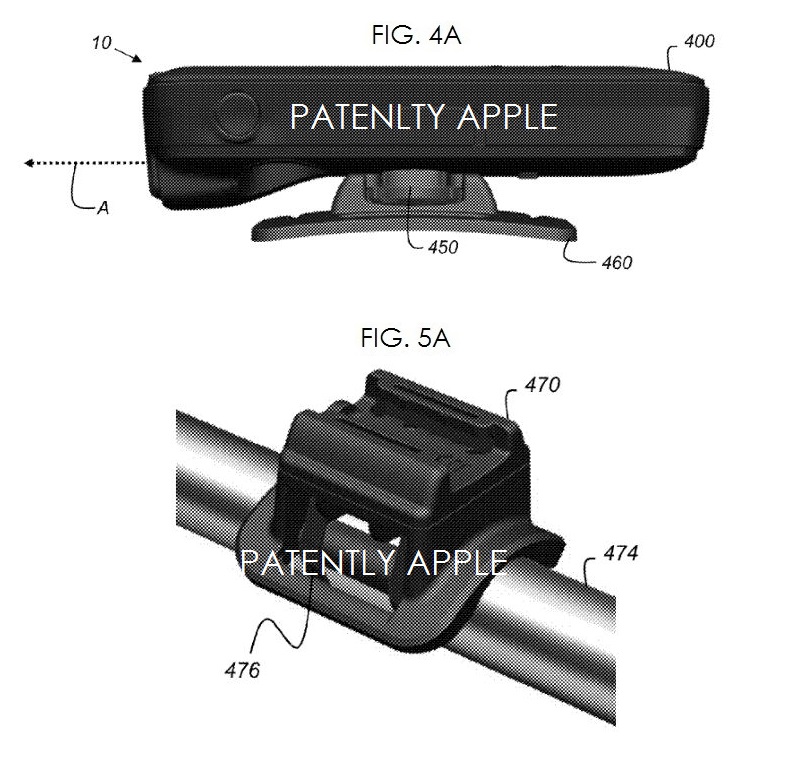