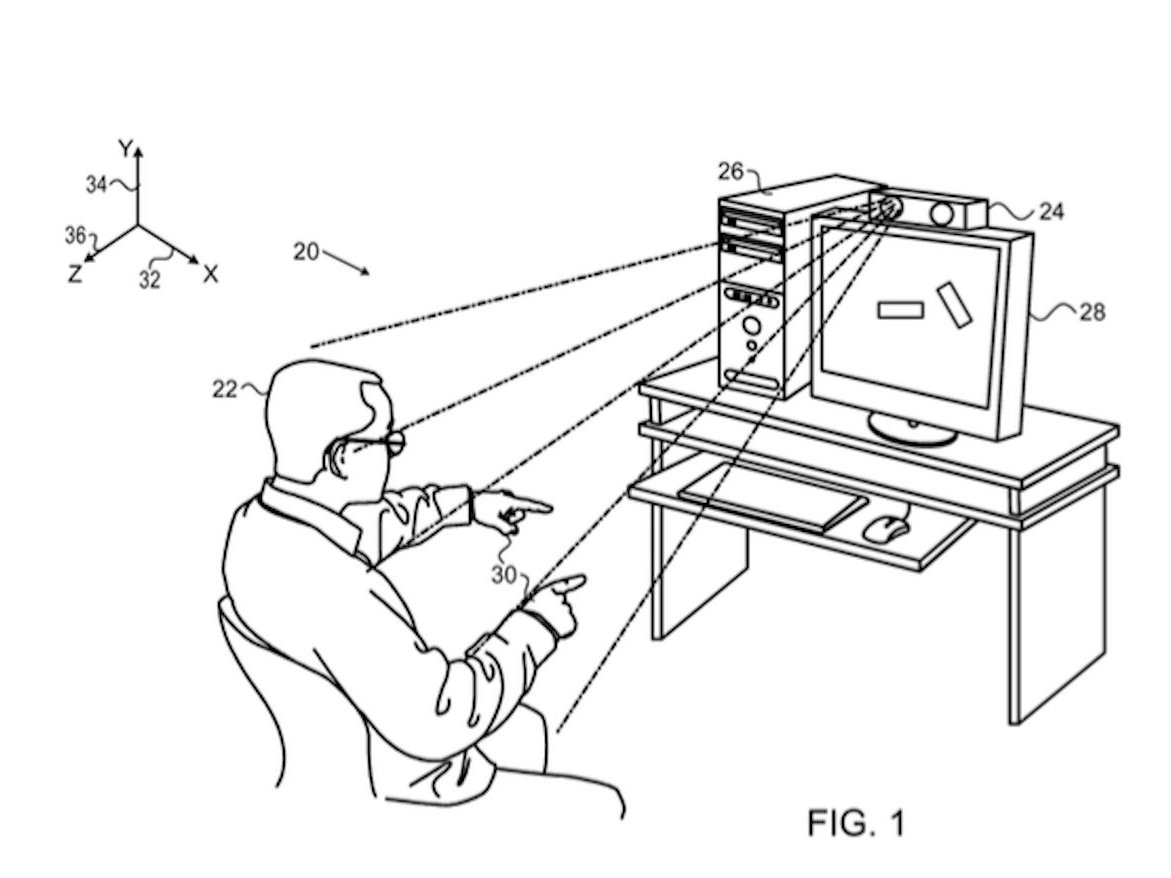 Apple was granted a patent by the US Patent and Trademark Office on Tuesday that puts new motion-sensing hardware and software to use, much like the Kinect for Xbox One.

The new patent will essentially allow users to control on-screen user interfaces through pointing and other gestures like waving. The diagrams included in the patent show the technology being used to control a desktop computer, however we could see this technology translating over to that long-rumored Apple television set, or even the iPhone or iPad.

Apple acquired PrimeSense, the company behind the original Kinect hardware for the Xbox 360, for $350 million in November 2013. Apple had previously been granted infrared motion tracking, 3D mapping, and motion tracking technology thanks its PrimeSense division.

One gesture in a diagram filed by Apple shows a user unlocking his Mac by “swiping” upward in the air. Imagine opening your MacBook and not having to type – just swipe up. The camera could recognize your face for security purposes. 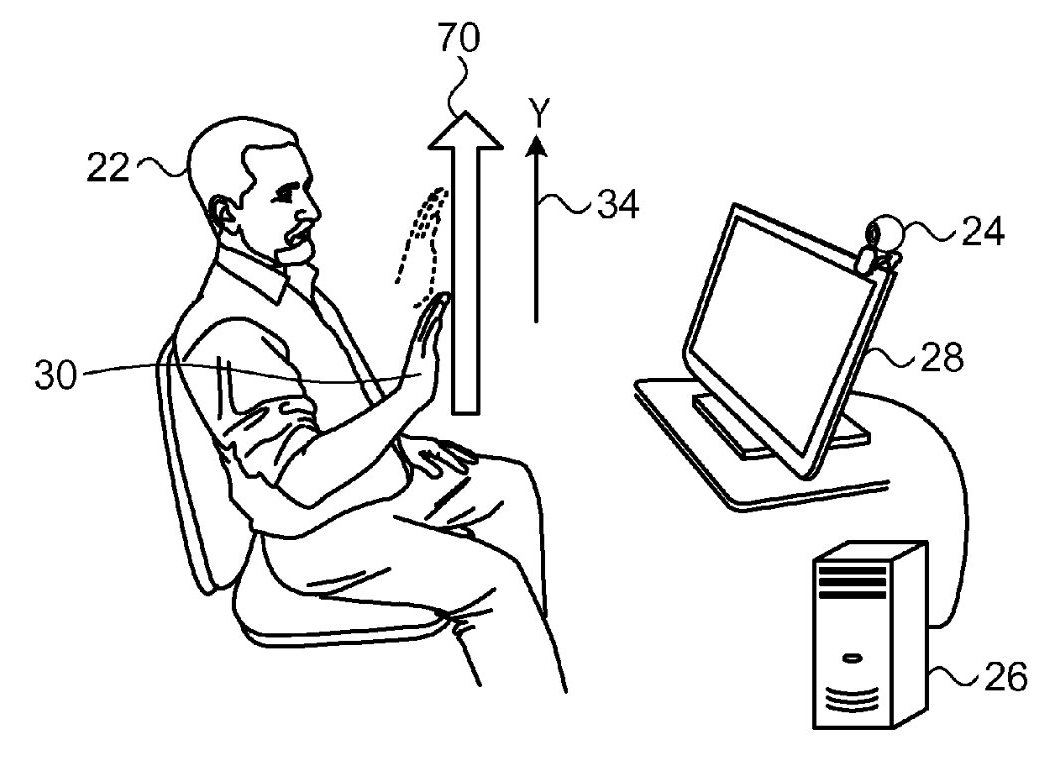 Apple competitor Samsung has incorporated similar technology, but it never really took off like the company may have hoped. The technology is found in both its television sets and Galaxy S4 smartphone.

As DVICE noted at the end of 2013, for Samsung “the reality was the feature just didn’t work very well.” Perhaps Apple could be the one to get this software right.

It’s worth noting Apple often files patents for technology that is never released. However given this patent is revolved around one of its acquisition, it’d be silly for Apple not to release something like this down the line.