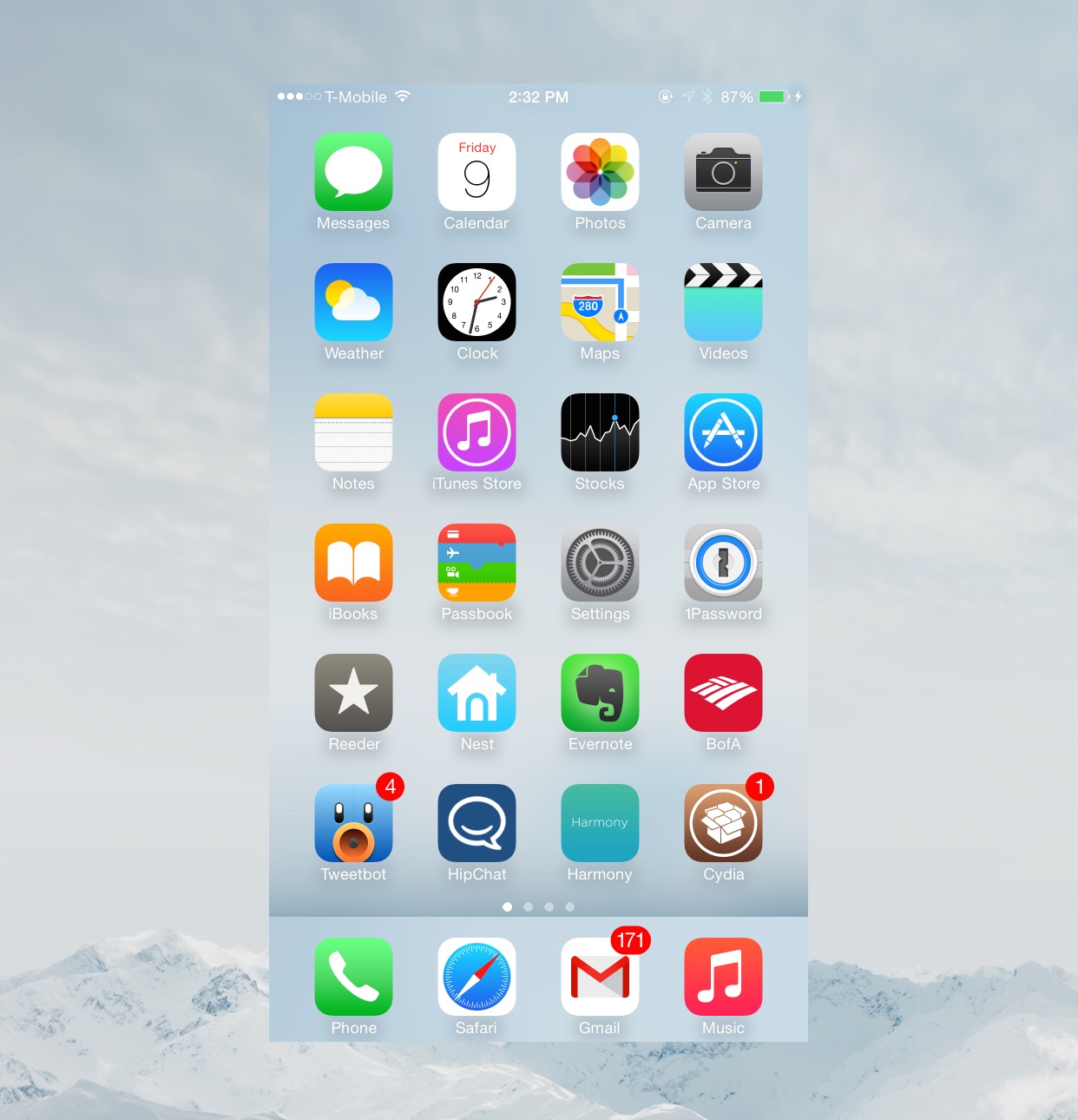 After installing WhitelistSwitcher, you’ll need to configure its preferences via the stock Settings app. The preferences for WhitelistSwitcher are simple and straightforward. There’s a kill-switch for enabling and disabling the tweak on the fly, and there’s an Allowed Applications sections where you can specify apps on the whitelist. No resprings are required to configure the tweak.

If you have WhitelistSwitcher enabled with no apps on the Allowed Applications list checked, then you’ll be met with a blank App Switcher upon opening it. If there are certain apps that you absolutely never want to appear within the App Switcher, then WhitelistSwitcher is a bonafide way to accomplish that. 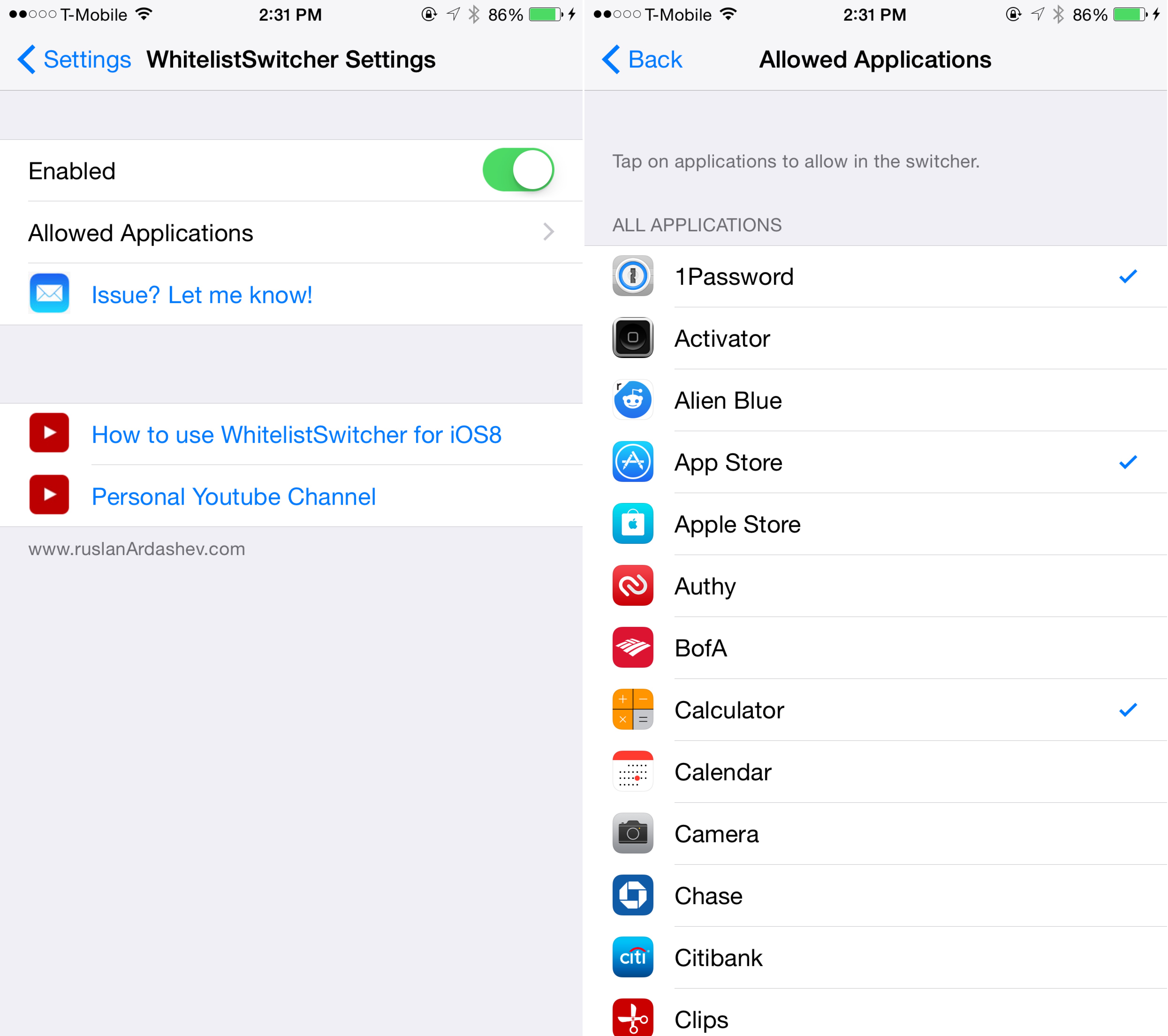 With all of that said, WhitelistSwitcher does contain a distracting bug that appears when opening the App Switcher from an app. At times, the app will stay in the background of the app switcher, allowing users to interact with it. While the effect is interesting, especially with the Safari web browser, it’s most-certainly an unintended consequence. I imagine that this issue will be fixed in a future update.

WhitelistSwitcher is available for $0.99 on the BigBoss repo. Outside of the bug mentioned, what do you think about its core functionality? Is it something you’d be interested in using on your daily driver?