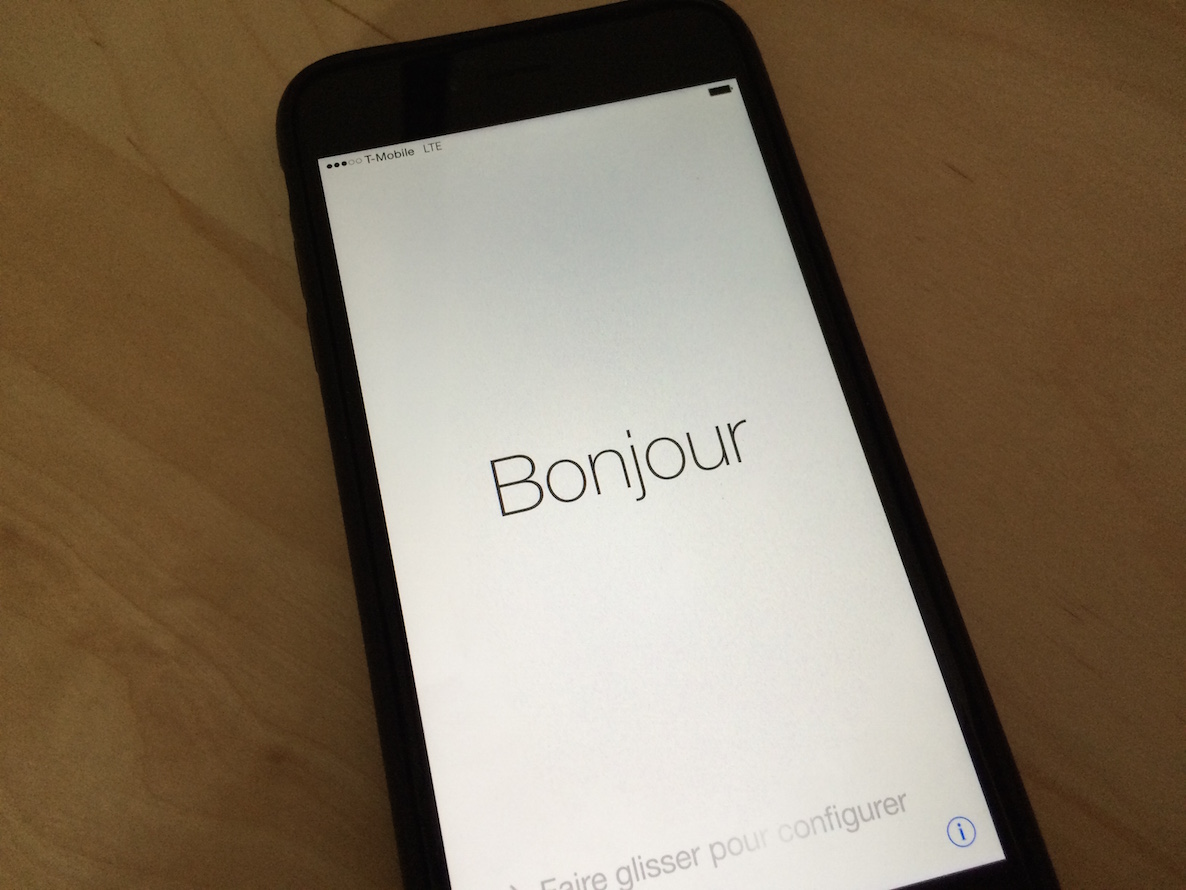 Breaking the long-held tradition of restricting iOS beta releases to developers and select Cupertino campus employees, Apple has plans to expand pre-release mobile software testing to select retail employees, according to a report today by Mark Gurman. The program is set to commence soon with a beta version of iOS and comes nearly half a year after Apple’s introduction of public betas for OS X Yosemite, its desktop operating system.

This move may indicate that the Yosemite public beta successfully provided more meaningful feedback for Apple, or simply that Apple is looking for a larger set of users that will report bugs instead of the vast number of people periodically installing the betas that aren’t developers or campus employees.

Either way, Apple appears to be noticing recent complaints about a decline in software quality, as this news seems to be one method of trying to catch as many software issues as possible before the public release. A launch in the first part of the year should allow sufficient time for the program to be well oiled by the time iOS 9’s release rolls around, which is expected to be in early June.