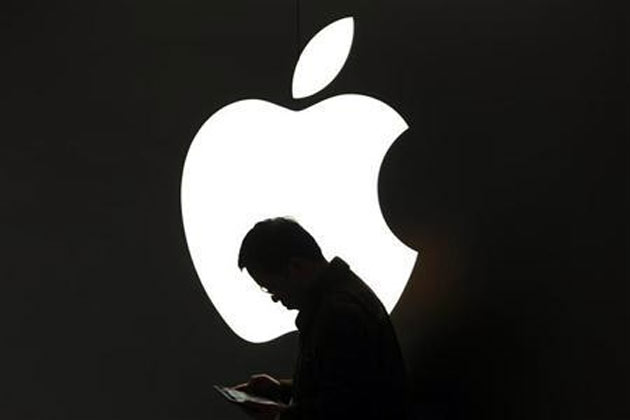 Pricing for the Apple developer services, which allows developers to upload apps for iOS and Mac and download betas of new software, remains the same at $99 per year in the US per operating system.

It’s not clear why Apple instituted the price hike, and if it will reach more countries.

However, the company has been known to make pricing changes along with currency fluctuations, like when the Russian Ruble took a massive hit at the end of 2014 – forcing Apple to stop selling devices in the country for several days.