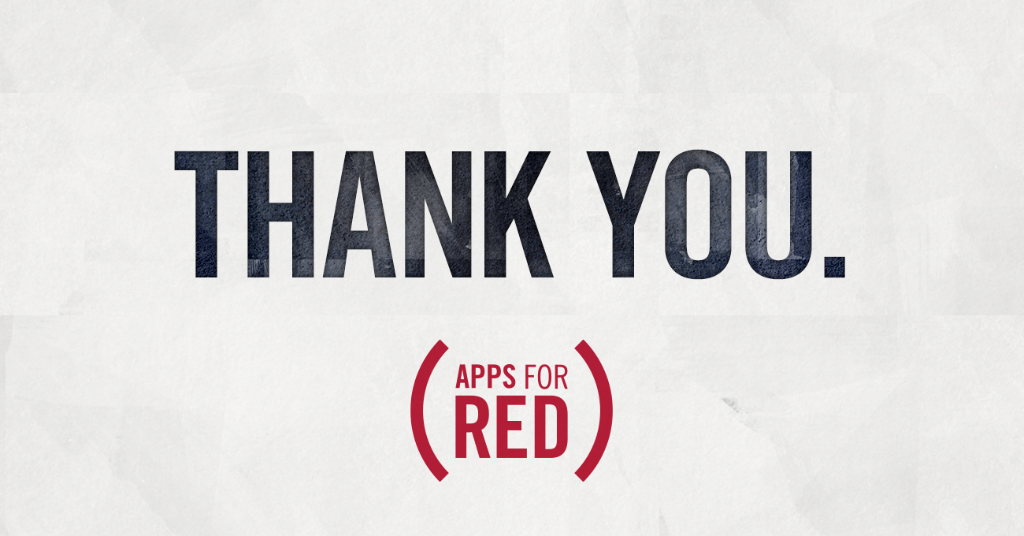 Apple’s (RED) campaign to help raise funds to fight AIDS in recognition of the World AIDS Day 2014 is over now and we wanted to ask if you had taken an opportunity to donate to the charity.

You donated to the Global Fund to fight AIDS if you purchased one or more (RED) apps in the App Store or made In-App Purchases in (RED) apps from Monday, November 24 through Sunday, December 7; bought PRODUCT(RED) merchandize at Apple’s retail and online stores on Monday, December 1; bought select Apple products in the U.S. retail stores on Friday, November 28 and received a special edition (RED) iTunes gift card; made a donation through a special page on App Store/iTunes; or donated directly through RED.org.

Of course, there are other means to donate to the charity but we’re focusing on the aforementioned ways that marked Apple’s World AIDS Day 2014 campaign for (RED).

Since 2006 Apple’s been a key partner of PROJECT(RED) initiative by U2’s Bono to help end the spread of AIDS in Africa, with company contributions topping $70 million as of April 2014.

In years past, the Cupertino firm churned out special editions of everything from iPods to iPad Smart Covers. Last year, Jony Ive and Marc designed products for a (RED) benefit auction, for example.

Observed annually on December 1 by both government and non-governmental organizations around the world, World AIDS Day strives to raise awareness of AIDS and is usually accompanied by education on AIDS prevention and control.

Feel free to join the discussion in the comments.