The United States Department of Justice is reportedly pursuing an unusual legal strategy to compel cellphone makers to assist investigations by removing device encryption on iPhones and other mobile devices, according to findings by technology website Ars Technica.

In both cases prosecutors have used the All Writs Act to force Apple to assist investigation by helping bypass phone encryption in order to gain access to a seized iPhone 5s.

The All Writs Act is a federal law dating back to 1789 which lets courts issue an order compelling a person or a private company to do something in order to aid a criminal investigation.

In the specific case mentioned above, feds tapped the All Writs Act to compel Apple to use “any capabilities it may have to unlock the phone.”

Although both Google and Apple complied with such orders in the past, Apple’s security measures introduced in iOS 8 are a tough nut to crack.

Apple on its part claims it can’t really decrypt a user’s phone protected by a passcode and Touch ID because assigning a passcode to an iPhone encrypts everything stored on the device. 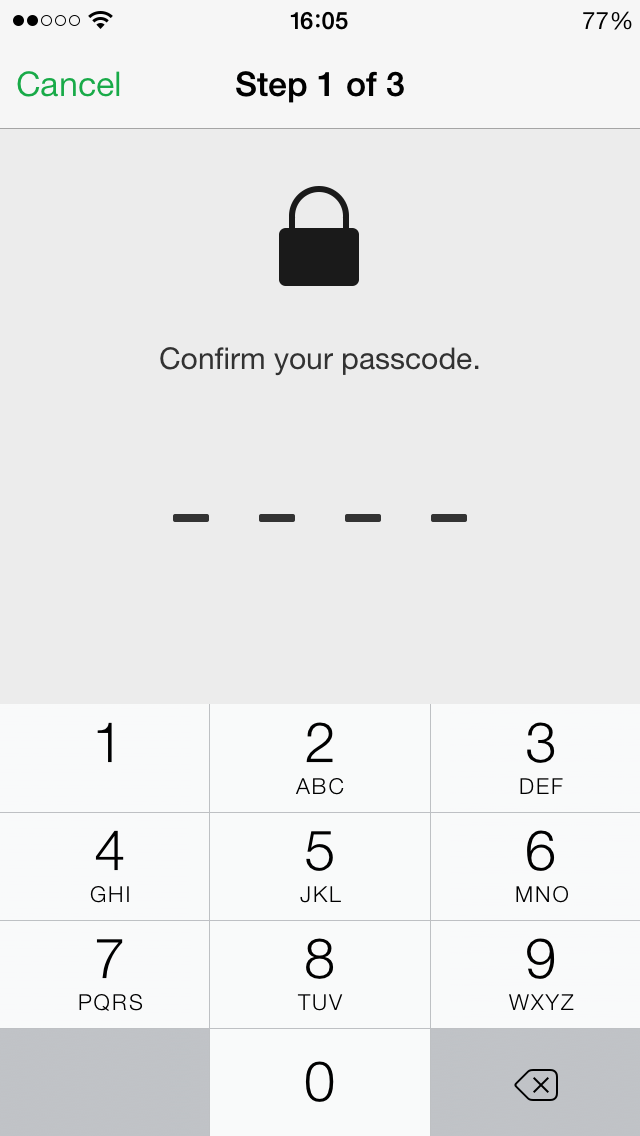 A federal judge in Oakland noted that “Apple is not required to attempt to decrypt, or otherwise enable law enforcement’s attempts to access any encrypted data.” Although courts have the authority to order Apple to use “any capabilities it may have” to unlock the iPhone, the writ doesn’t require Apple to do something “that is impossible for it to do,” the article explains.

In one case, a judge ordered that Apple “provide reasonable technical assistance to enable law enforcement agents to obtain access to unencrypted data”.

The Wall Street Journal last month said that DoJ officials told Apple that it was “marketing to criminals” by strengthening iOS security and that “a child will die“ because of iOS’s security design and Apple’s choices.