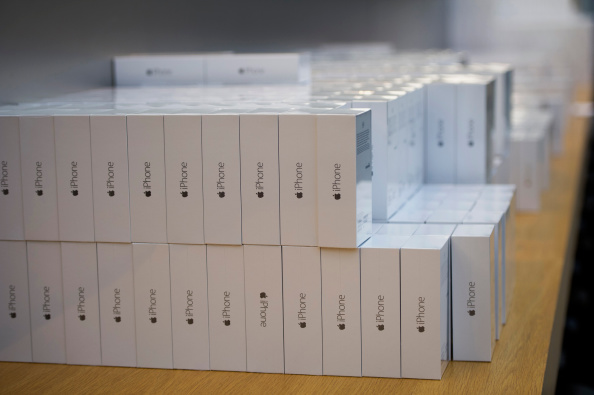 KGI Securities’ Ming-Chi Kuo issued a new report to investors today with some adjusted predictions for iPhone sales during the all-important holiday quarter. Buoyed by the iPhone 6 and 6 Plus, the prominent Apple analyst sees the company selling 71.5 million during the 3-month period.

For some context, Apple sold 51 million iPhones during the year-ago holiday quarter. Kuo believes the iPhone 6 will be the leading cause for the dramatic jump, accounting for 41.6 million iPhone sales—nearly 60%. The 6 Plus, he says, is in a distant second due in large part to supply shortages.

Following the blowout holiday quarter, however, Kuo sees iPhone sales dropping down below 50 million units, due mostly to poor off-season demand. He also believes Apple will discontinue both iPhone 5c and 4s models, despite their success in emerging markets, to streamline its handset offerings.

Rounding out his predictions, Kuo expects Apple to introduce refreshed 4.7 and 5.5-inch iPhones next fall, pushing the current iPhone 6 and 6 Plus down to the mid-tier price point, and the iPhone 5s to “free.” The move will make the Touch ID security feature ubiquitous across all iPhone models.