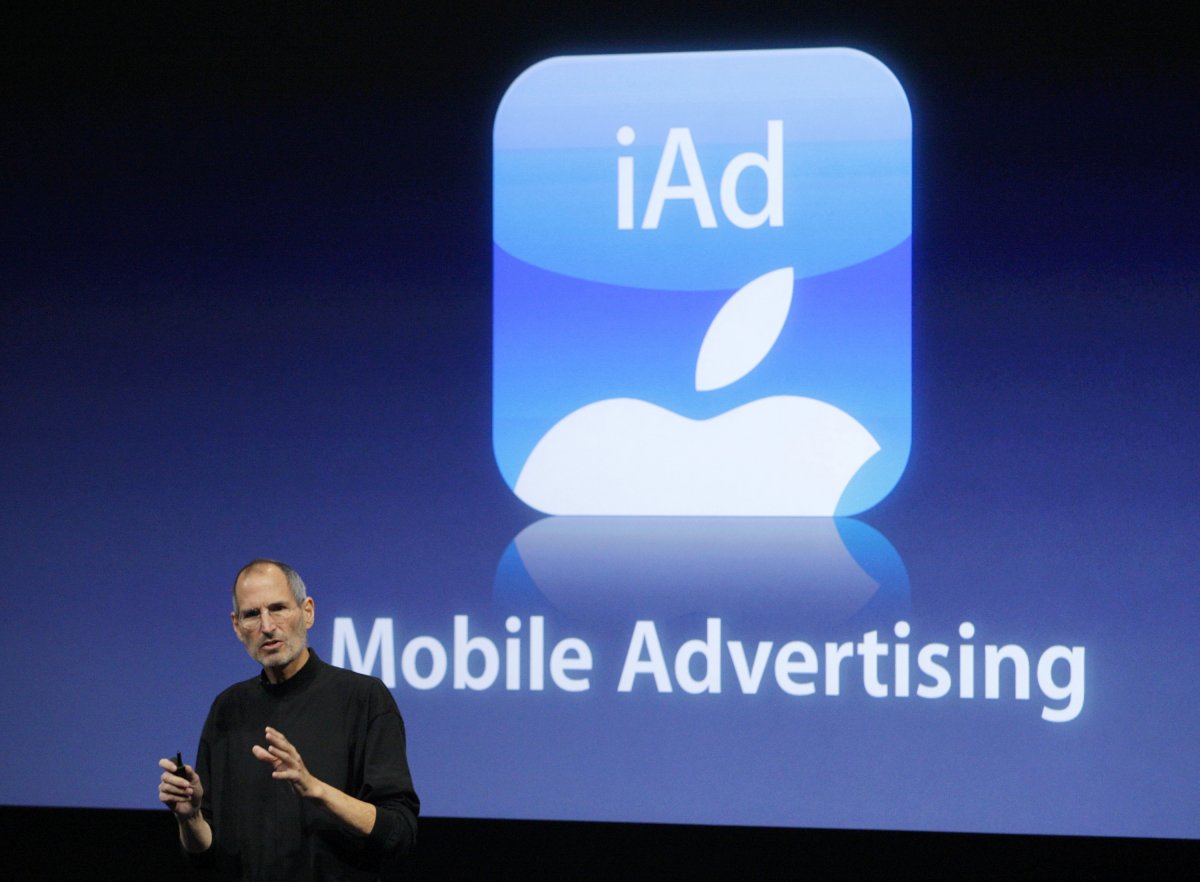 Rubicon Project, a company that focuses on automating the buying and selling of advertising, has announced a partnership with Apple to help the Cupertino-based company move its iAd inventory. Apple hasn’t officially commented on the matter, however speaking for the company Rubicon Project says “it had been selected by Apple to help power iAd’s adoption of automated advertising for Apple iAd’s 250,000+ mobile developers.”

This is a big move for iAd, as it brings it on par with many other advertising platforms. The automated buying and selling of advertisements gets rid of iAd’s day one mission – advertisements that didn’t suck and that were approved as part of high cost iAd campaigns. With the automation that Apple will now use, it brings it more on par with Google AdWords, as presumably just about anyone can now run an ad on iOS devices through iAd.

“We’re thrilled to have been chosen by Apple to help bring automation to iAd’s direct order business and to provide access to premium mobile buyers from around the world,” Greg Raifman, president of Rubicon Project, said. “We look forward to providing buyers with access to the unprecedented audience targeting capabilities iAd brings to automated advertising.”

Apple showed a commitment to reinvigorating its struggling iAd platform in October, when it announced the platform would now operate in 95 countries worldwide. Furthermore, Digiday reported last month Apple is promoting in-app retargeting capabilities to ad agencies just in time for the holiday season. You know when you go look for an item on Amazon, and then see ads for it for the next three weeks? Essentially, this is what Apple is after.

We’ll be looking out for official comment from Apple. It’s obvious Apple needs to do something with iAd, as it makes up just a fraction of mobile advertising compared to what Google and Facebook have conquered.